The PC version of Fortnite will require Windows 10 going forward 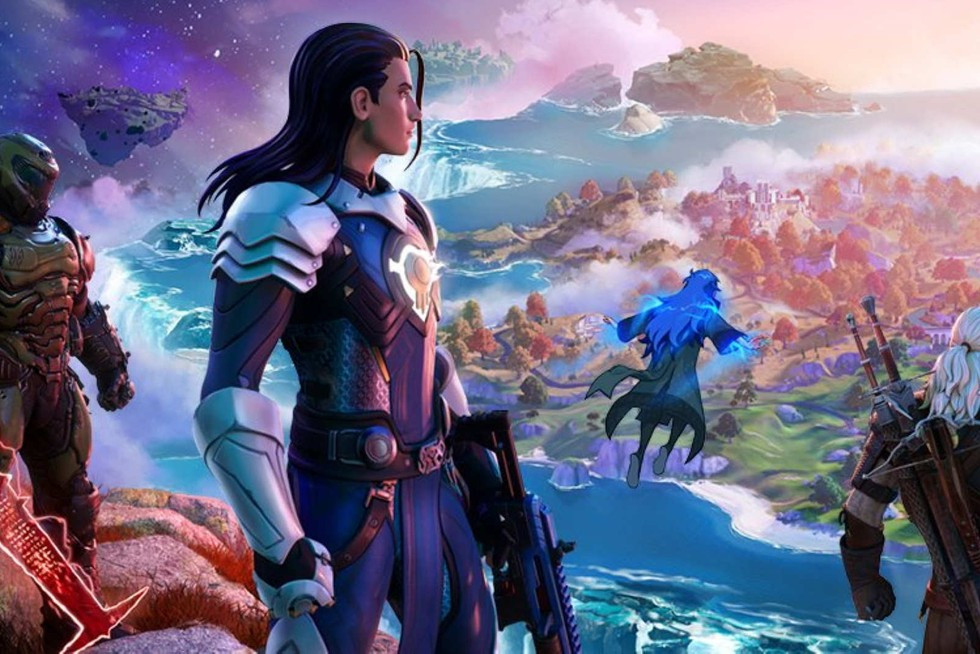 Season 2 Chapter 3 came to a conclusion this Saturday in a spectacular earth-shaking “Fracture” event, but there was no time for remorse as we’ve also had new content revealed, which (obviously) generated massive hype all over the live servers. One piece of information was well hidden, though, and it corners all PC players of Fortnite, especially if they’re still gaming on old Windows.
Namely, as of Chapter 4 Season 2, the PC version of Fortnite will only have native official support for Windows 10. The support for previous versions, including Windows 7 and Windows 8 will be halted. As Epic Games stated, as the game moves into the next generation, the company wants to secure its future on more contemporary platforms, shutting down security loopholes that could’ve been manipulated on older versions of Windows.
So if you want to play Fortnite on your PC, you’ll need to have Windows 10 installed on your rig. As a workaround, if you’re not able to upgrade your OS, you can still access the game via cloud through the NVidia GeForce NOW streaming service. If even that is not an option, you will have to consider moving to a console platform as an alternative.
Fortnite Chapter 4 Season 1 will see the popular battle royale being rendered in Unreal 5.1 engine, bringing significant visual upgrades and new levels of graphical fidelity. The PC version now allows higher settings in fields such as Global Illumination, Nanite Geometry, and Temporal Super Resolution, replacing the Temporal Anti-Aliasing option and offering better frame rates for sharper resolutions. A real treat if you like to stare at gorgeous visuals as I do.
Don’t miss out on the trailer below while you’re here: