A major update is coming. 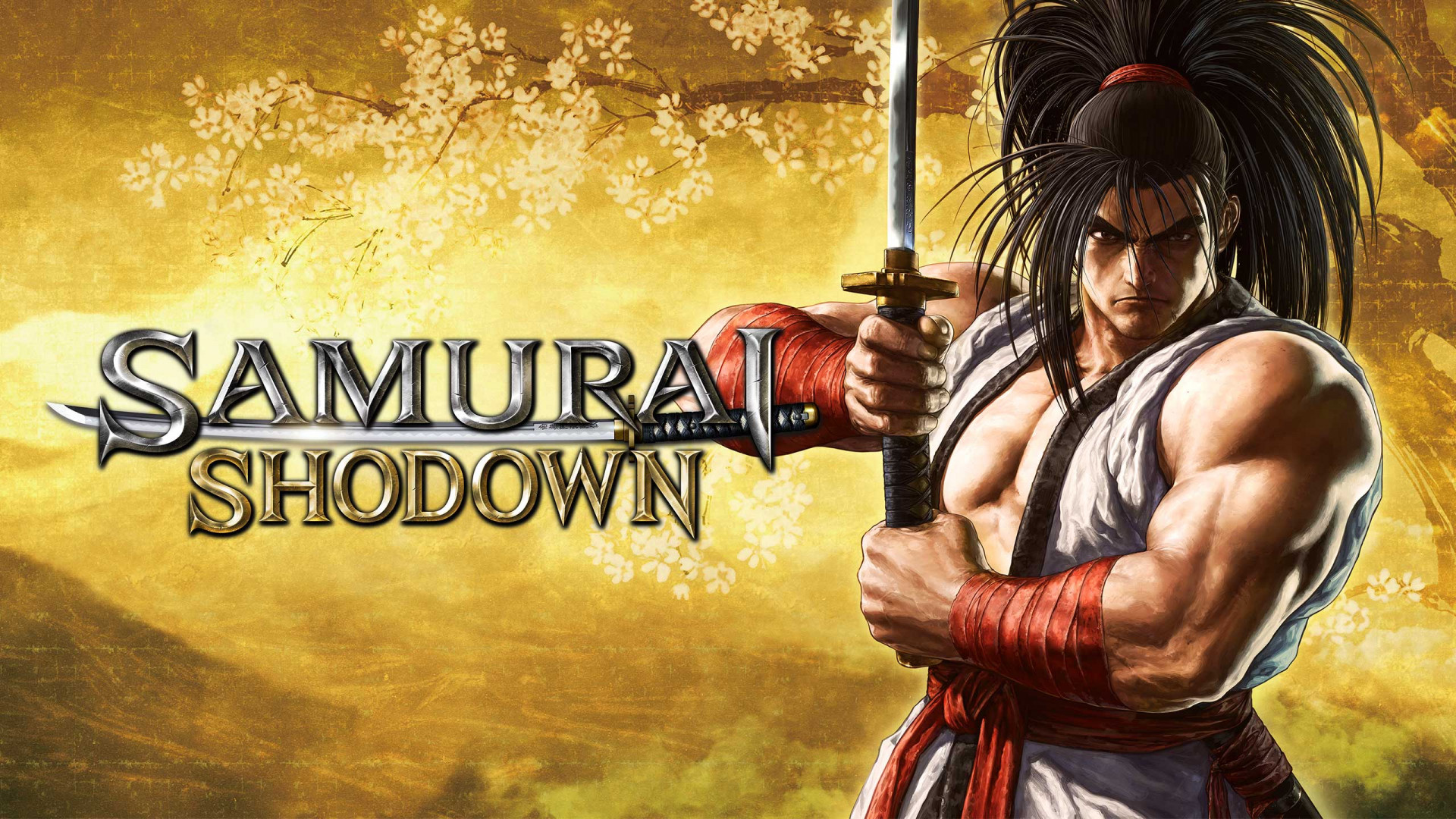 SNK’s popular fighting game Samurai Shodown is preparing to make a glorious comeback and the studio announced that they will be holding an open beta in January 2023.

The beta test will be held on the Steam edition of the game and it will give the team the chance to fine-tune the stability of the game’s online mechanics ahead of the official rollback rollout, currently scheduled for spring 2023. Rollback netcode will be applied to the Xbox, PlayStation, and PC versions of Samurai Shodown, while the Nintendo Switch and Stadia ports will be left out.

The arrival of rollback netcode, is certainly a welcome addition, even though it comes three years later than expected. I truly hope this update will make this game more appealing at least for folks who are into fighting games because it’s such an underrated gem we’re talking about here.

Samurai Shodown is available now on PS4, Xbox One, PC, and Nintendo Switch.