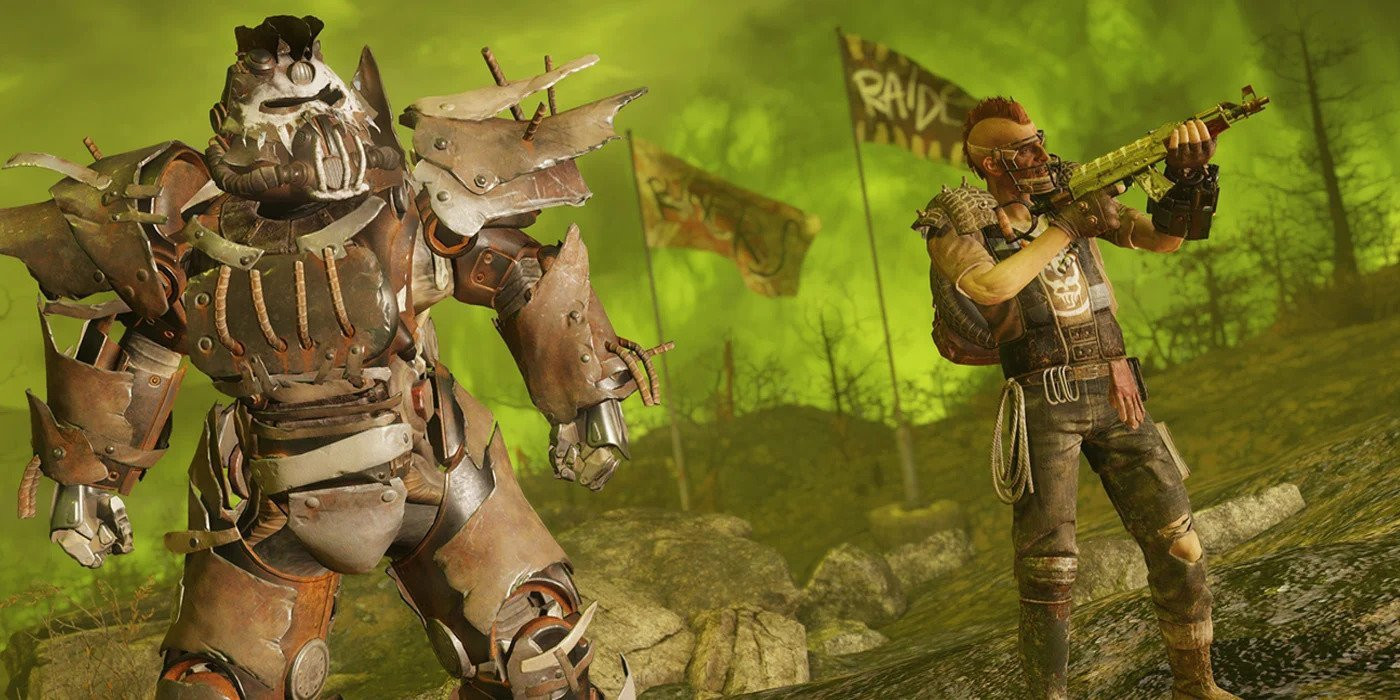 Fallout 76 is still going strong and the game is pushing out major updates on a consistent schedule. Having that in mind, the next update titled “Nuka-World on Tour” is just around the corner and it will launch on December 6 on all platforms.

Bethesda is still pushing the “Fallout 1st” subscription, and it will now offer a brand new feature called the “ammo storage box.” Basically, you’ll now have “unlimited space to store all your excess munitions [with the exception of Plasma Cores and Fusion Cores.” It’s great to see a growing number of premium elements that impact direct gameplay creep in over time, and how the community responds to these changes.

You also have some great gameplay and developer commentary that you can watch below. One of the best parts of the episode is actually near the beginning, where Carl McKevitt, senior quest designer, talks about how they tweaked an existing area to make room for the actual “tour” in the Nuka-World on Tour location.

The team also promises an update on December 1 with more info on Nuka-World on Tour, so we’ll have to wait for the next week to arrive to see what these folks have in store for us.