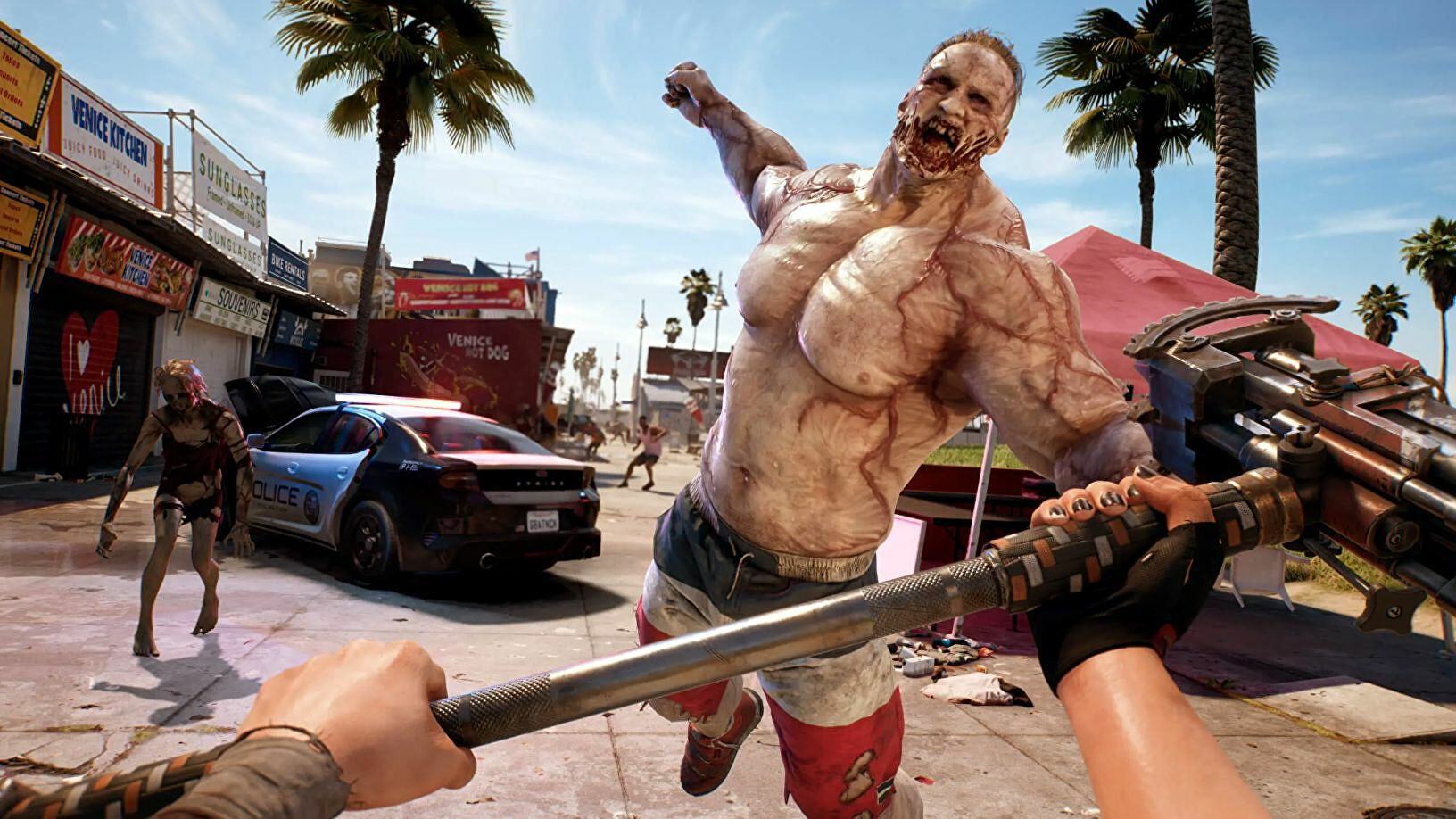 Deep Silver have announced that the highly anticipated Dead Island 2 has been delayed and will not be released on February 3 as previously scheduled. The MIA zombie smasher is now expected to arrive to PC and consoles on April 28, 2023.

The studio issued the following statement to clarify the situation:

“The irony of delaying Dead Island 2 is not lost on us, and we are as disappointed as you undoubtedly are. The delay is just 12 short weeks and development is on the final straight now; we’re going to take the time we need to make sure we can launch a game we’re proud to launch. For those of you who’ve been waiting for years, thank you for hanging in there with us.

In the meantime, we will be releasing an exciting new trailer and gameplay at The Dead Island 2 Showcase, which will premiere on December 6 on our Twitch and YouTube channels, as well as on the Dead Island website.”

Dead Island 2 was initially announced back at E3 2014 and it saw numerous cancellations and delays as well as three studios working on it. It sort of became like an urban myth. And now we’ve got yet another postponement of the release date. Sigh. Hopefully, it’s the last time.

As per the current schedule, Dead Island 2 is coming to PlayStation, Xbox, and PC on April 28, 2023.