Ramattra is the next Overwatch 2 hero

Rumors got it wrong. 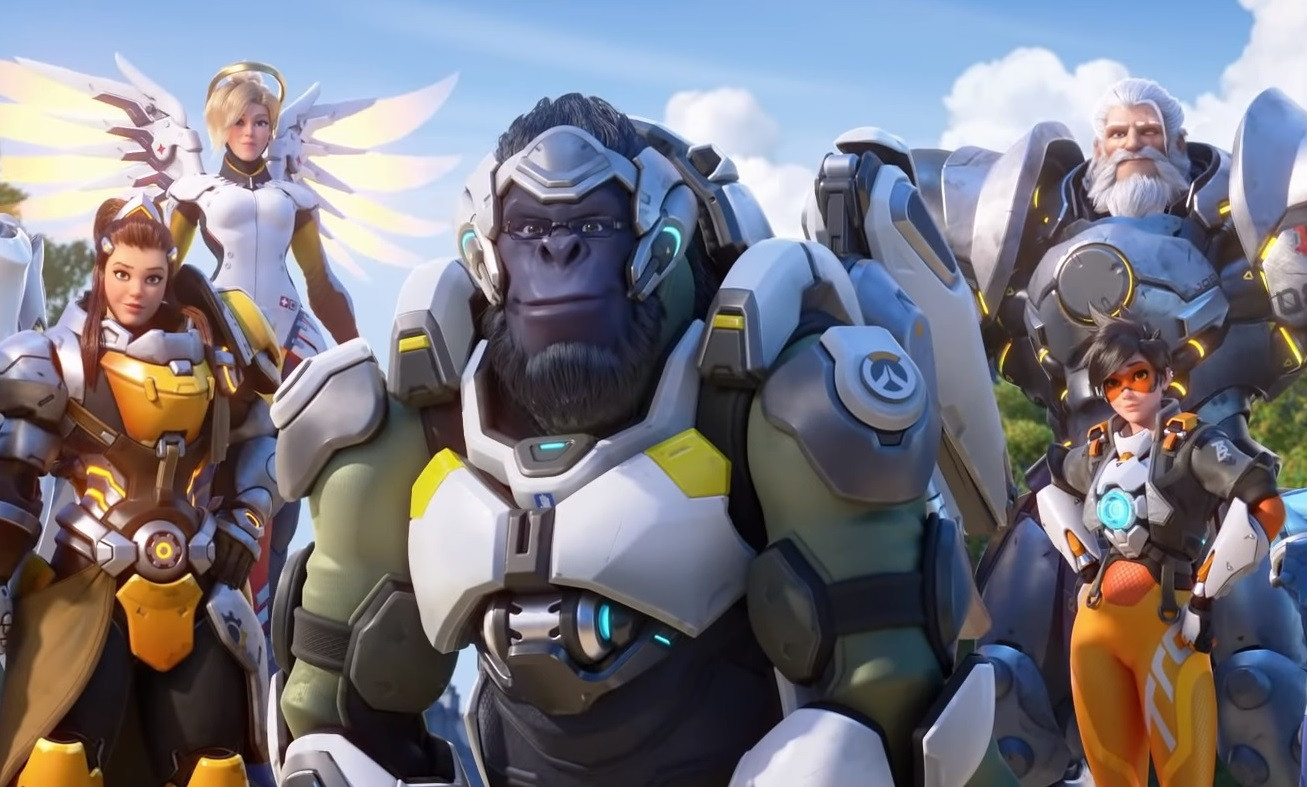 Even though rumors were suggesting that Mauga will be the next hero to join the Overwatch 2 roster, the signs were obviously wrong since the new addition will be none other than the leader of Null Sector – Ramattra.

This badass lady is the second tank to join the party and she has a mission to make the world a better place regardless of cost.

Ramattra is joining the roster on December 6. Even though the game is not in its optimal state right now (far from it), it is certainly nice to see that new heroes are being added at a regular pace.

Overwatch 2 is now available on all platforms. You can check out the trailer below: