Mega Man 11 became the best-selling game in the series

According to Capcom’s data, the game hit 1.6 million in sales. 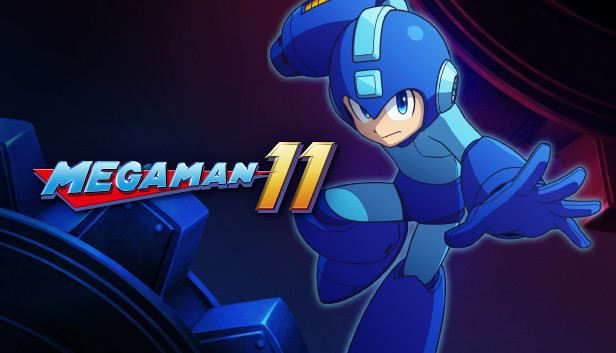 The Mega Man franchise is still one of the biggest gaming IPs and pretty much every new Mega Man game is a masterpiece. Mega Man 11, in particular, is arguably one of the most popular games in the series. In fact, it’s so popular that it managed to snatch the title of the best-selling game in the series. It reached that status quietly but certainly with huge style.

According to the official data that Capcom just published, Mega Man 11 is their 67th best-selling game with 1.6 million in sales, but that’s a record holder when it comes to the Mega Man franchise. Megaman himself is 35 years old at the moment and the huge success of the latest mainline entry just shows that our favorite blue bomber still kicks ass.

As a reminder, the previous champion (with 1.51 million in sales) was universally loved Mega Man 2, a timeless NES classic that set the foundation for the entire franchise. Beating such a game is no easy feat, but as mentioned already, it just gets to show how amazing Mega Man 11 really is.

Mega Man 11 is now available on PS4, Xbox One, Nintendo Switch, and PC.