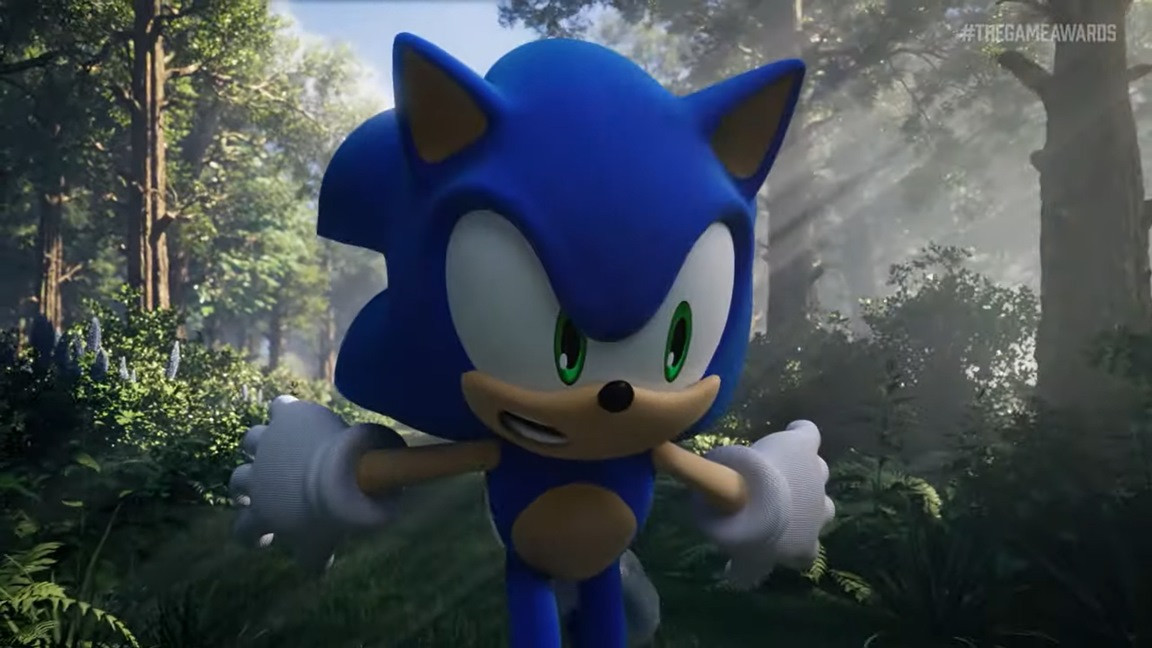 If you’ve been wondering about Sonic Frontiers framerates, the good news is – they have been officially unveiled according to an attendee who
spoke to Sega at TGS.
Based on what we can see in the report, here are the framerate variations you can expect for PS5, PS4, and Nintendo Switch:

We have no information about the Xbox and PC versions however,  but it would make perfect sense for the Xbox Series X/S to line up with the PS5 settings, and the Xbox One edition should line up with the PS4 framerate settings. Sega have also said that the Switch version will have 720p30 visuals fully docked and in portable mode. All versions also have “variable” framerates, so you can expect the performance to change from one area to the next (it’s an open world game after all).