“In Cyber Heist, Kira, your former employer, has a new top-secret job, and as a newly independent contractor how could you refuse?” 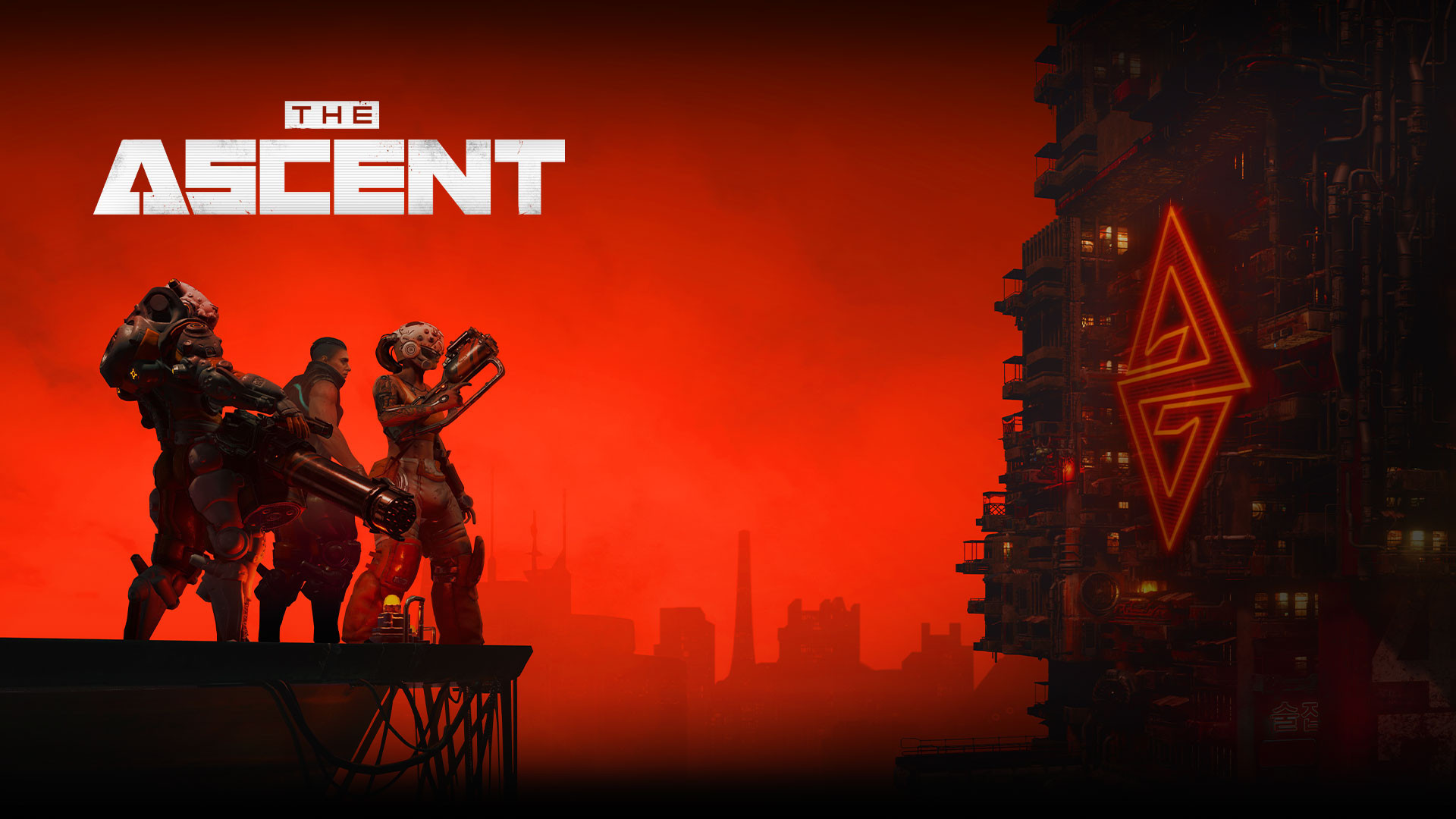