Warhammer 40,000: Darktide gets yet another delay 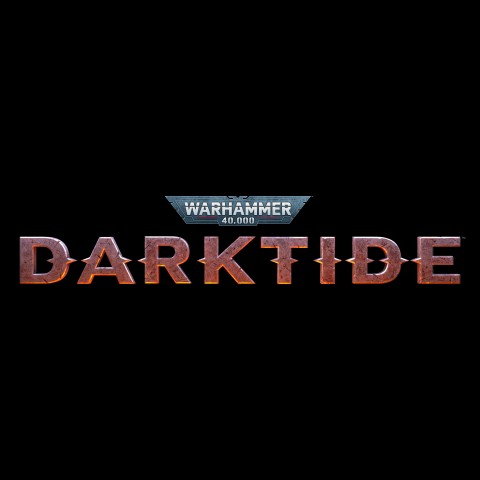 Fatshark have announced yet another delay for their upcoming co-op action shooter Warhammer 40,000: Darktide and the game is now expected to launch on November 30.
The studio revealed the news via their official Twitter account and they have confirmed that the PC version will launch on November 30 while the Xbox Series X|S version will follow “shortly after” (no exact date was given, though).
Here’s what they said:
“Delaying a game is perhaps one of the most difficult decisions a developer faces and one we are not excited about making. Still, we hope this speaks to our commitment to taking the time necessary and doing whatever it takes to get you the best possible game. While we have been humbled by the great feedback on the game so far,” they continued. “We also need more time to improve stability, performance, and to mature key systems. Each is critical to making sure we have the best possible experience for you, the players.”
To make up for this delay, the team will hold a series of public tests and betas for the game. The first one is coming in mid-August already, and you can sign up here if you’re interested.
This isn’t the first time the game got delayed but here’s hoping we will see it launching in November. Fingers crossed!