We now have space whales in No Man’s Sky

…thanks to the Leviathan expedition. 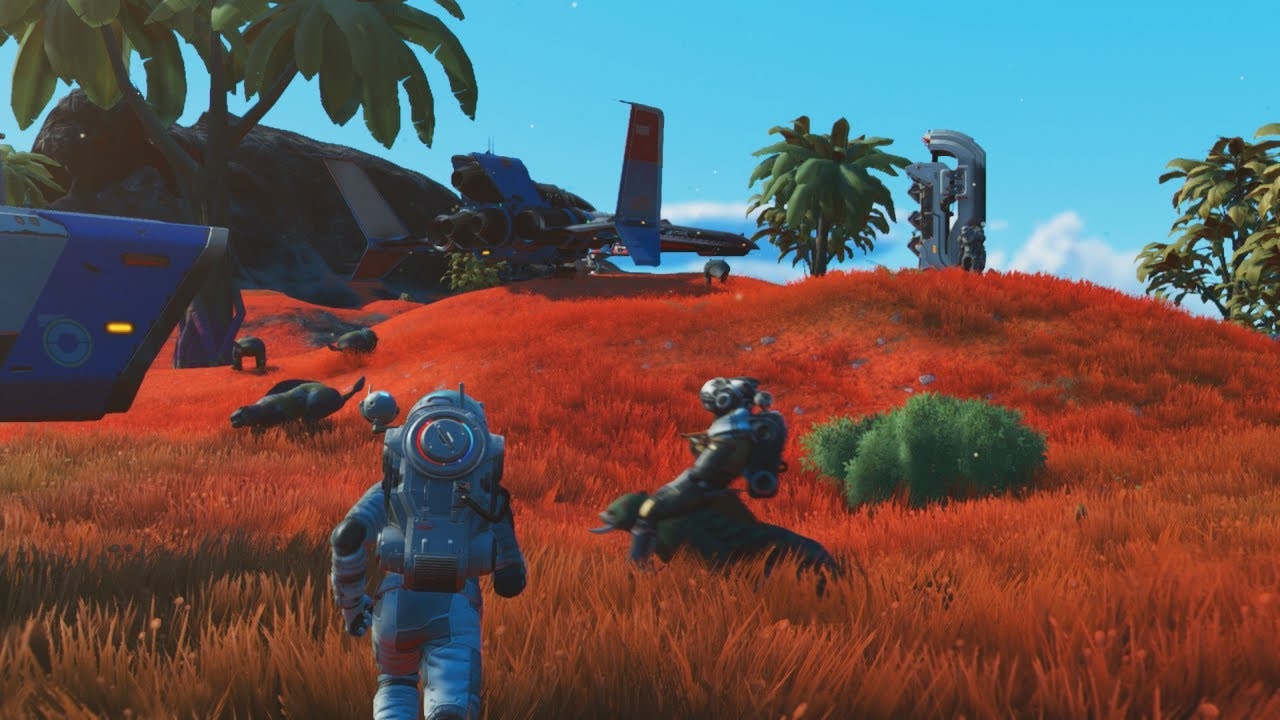 No Man’s Sky, the game that allows you to explore the entire universe now has space whales for us to gawk at, thanks to the latest Leviathan Expedition update.
Hello Games have implemented the new expedition less than a month after the last big update, which was the Outlaws expansion. That update gave players all kinds of pirate-themed content and now we have space whales for even more enjoyment.
Expeditions basically work the same way as live-service games. But yes, you’ve guessed it, with space whales added into the mix.
Here’s what the official description says:
“The 7th No Man’s Sky expedition, ‘Leviathan’, finds Travellers trapped in a time-loop curse suspected to trace back to a near-mythical space creature. Join the community effort to help recover memory fragments, lost remnants of previous loops, and liberate the universe in this unique rogue-like survival adventure. Jam-packed with rewards, including the WhaleStalker Cloak, Temporal Starship Trail, and the ultimate prize, the Leviathan itself, an imposing living frigate to add to your fleet.”

You can check out the Leviathan Expedition trailer below: