These guys are not messing around. 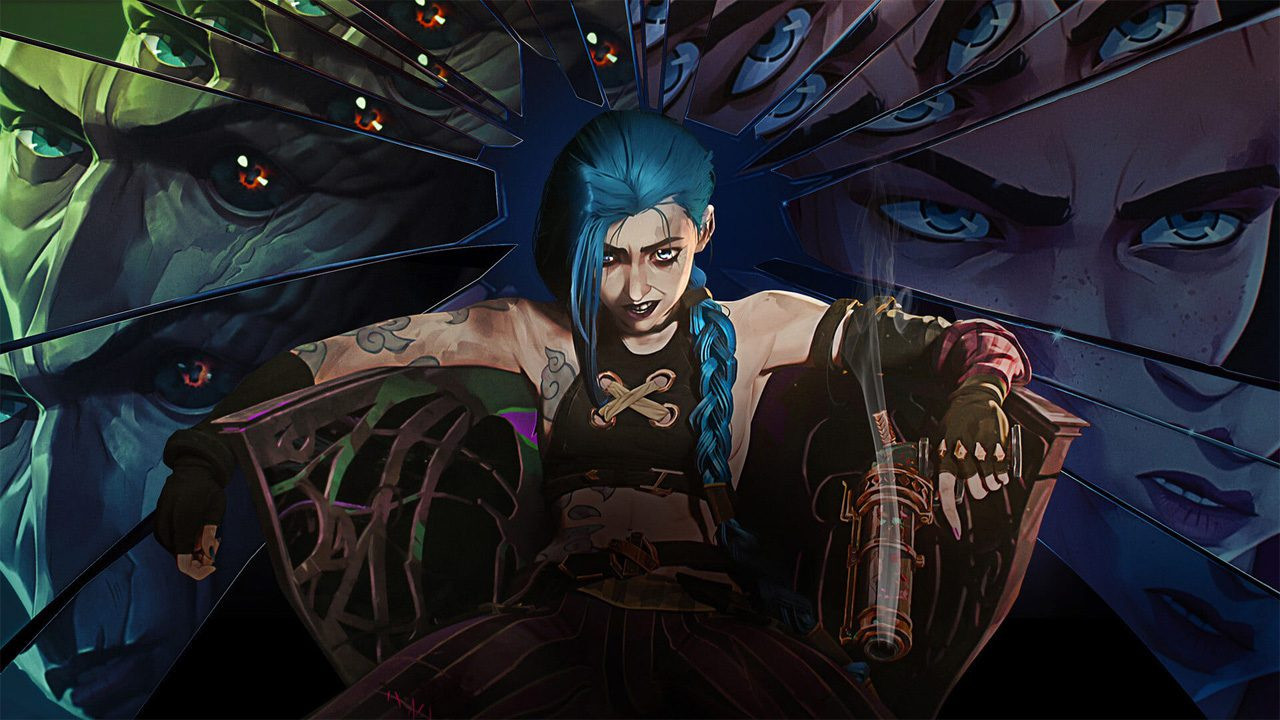 Riot Games have announced that they have invested equity into Fortiche Productions, the animation studio that worked on the great-received League of Legends Netflix show Arcane. We don’t have the investment amount, but folks from Riot say they now have a “significant” controlling stake in the mentioned studio.

The Riot CEO Nicolo Laurent commented on this investment by saying: “Fortiche has been an integral partner for a long time, but this agreement ensures we’ll be working closely for decades to come. We hold a high bar for everyone we work with and insist they understand players deeply and focus on them relentlessly, and from day one, Fortiche has exemplified player experience first. As proud as we are of Arcane, we know the best is yet to come.”

Fortiche Productions cofounders Pascal Charrue, Jérôme Combe, and Arnaud Delord mentioned the sheer pleasure they’ve experienced at the business arrangement – “The various collaborations with Riot Games, and especially Arcane, have made Fortiche Production a new major player on the international animation scene. Riot Games, by trusting us, has given us the means to achieve our common ambitions and has shown that it is possible to offer new content that can reach a large audience.”

The investment will see both companies joining each other’s board of directors. Even though Fortiche Productions will keep operating as an independent entity, this stake will certainly give Riot more space when it comes to the future of Arcane or any other Riot-related project for that matter. Really looking forward to seeing what this cooperation will bring in the future.

Meanwhile, Arcane season two is currently in production. Given how good the first season was, we can rightfully expect the second one to be a real banger.