World of Warcraft takes place four years following the aftermath of Warcraft III: Reign of Chaos, where a great tension has settled over the ravaged world of Azeroth. As the various races begin to rebuild their shattered kingdoms, new threats, both ancient and terrifying, have arisen to plague the world once again. Players must explore the lands of Azeroth, forge fellowships with other players, and build their strength in order to prevail.

Customizable character classes, innovative races and thousands of weapons allow for a truly distinct gameplay experience that will enthrall fans of any genre. A simple and intuitive user interface will allow players of various skill levels to easily join the adventure. The game also features support for advanced graphics hardware, giving the player superlative graphical enhancements, as well as a sophisticated massively multiplayer network architecture capable of supporting thousands of players in a world simultaneously. 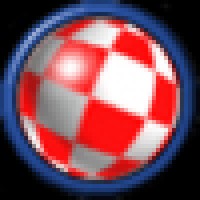 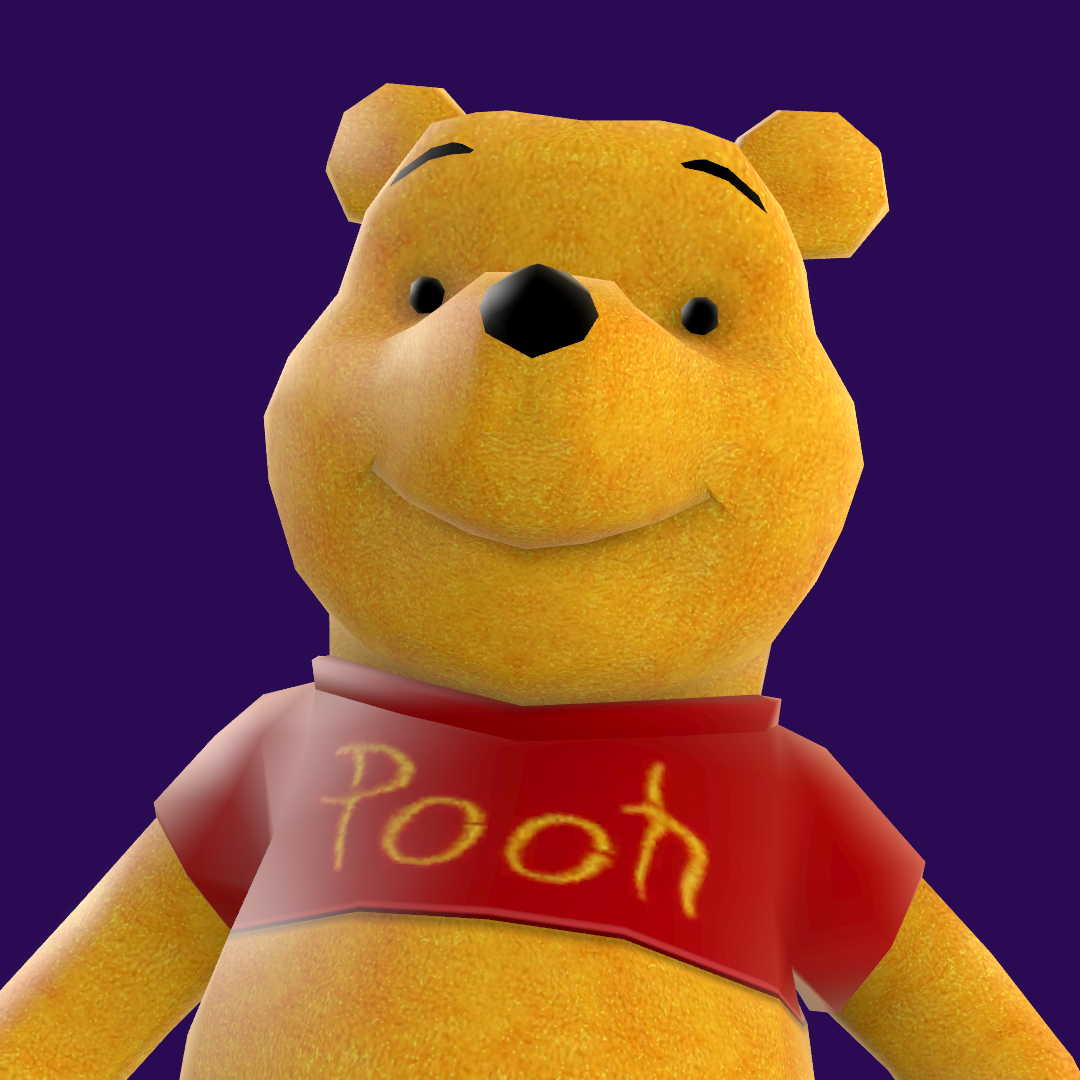 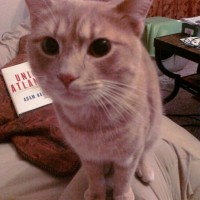 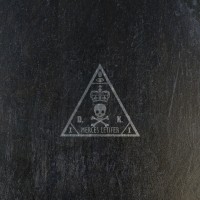 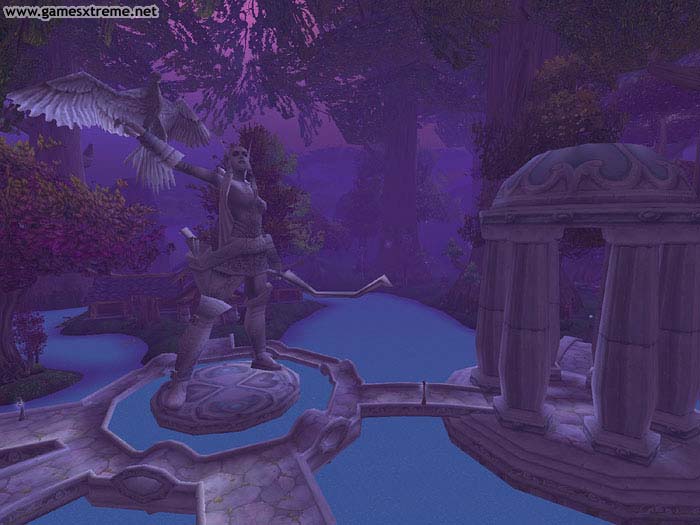 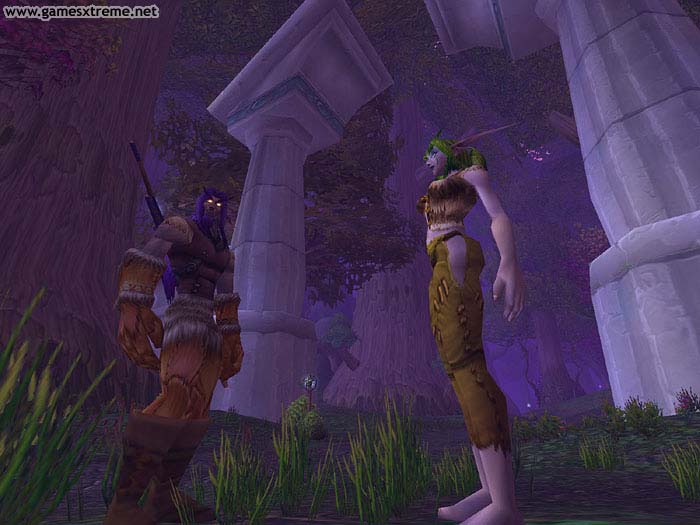 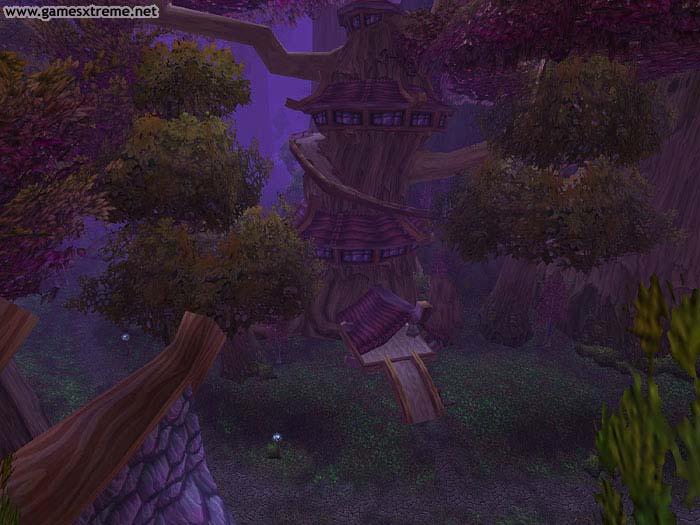 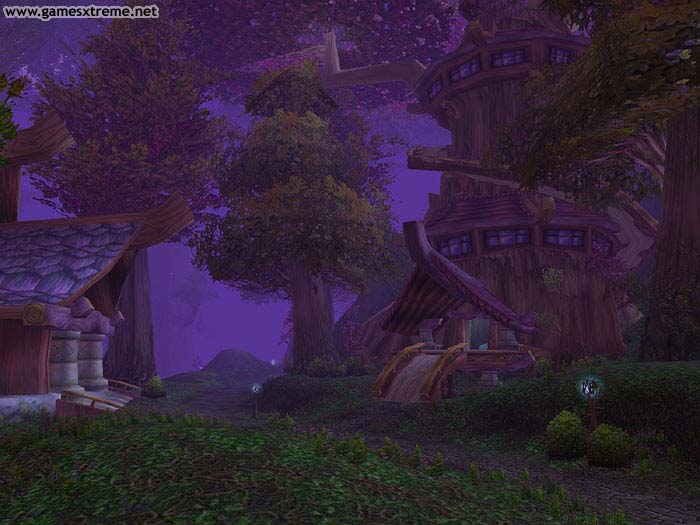 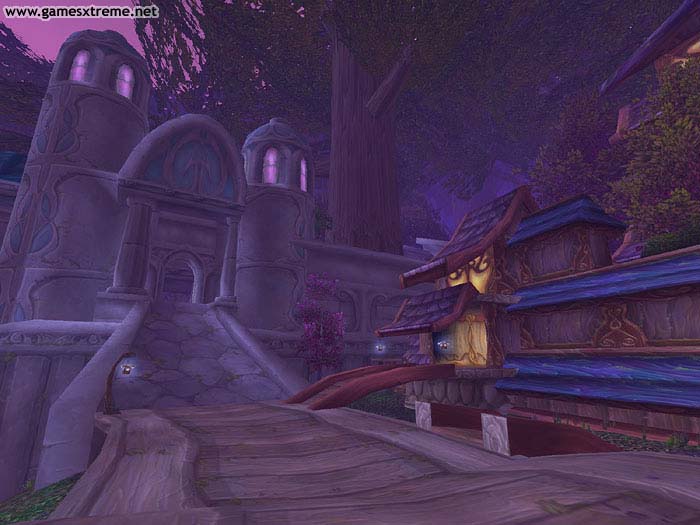