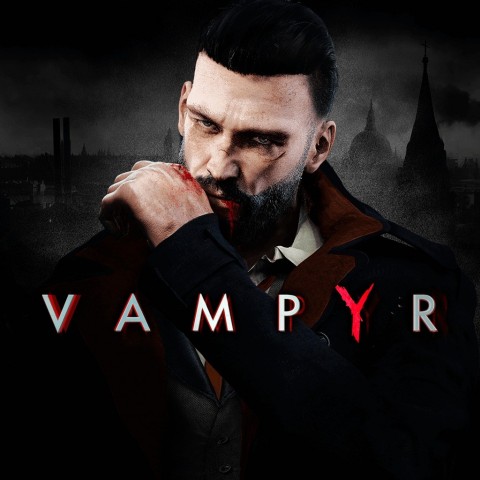 Upgrade a weapon with a module

Let Clay live during your first meeting with him

At dawn we row

Take a ride with Doctor Swansea

From here to eternity

Go to the Shelter and rest...

Embrace Clay during your first meet with him

Vampyr is set in early 20th century Britain as the country is gripped by the lethal Spanish flu and the streets of London are crippled by disease, violence and fear. In a disorganized and ghostly city, those foolish, desperate, or unlucky enough to walk the streets lay prey to Britain's most elusive predators: the vampires. Emerging from the chaos, a tormented figure awakens. You are Jonathan E. Reid, a high-ranking military surgeon transformed into a vampire upon his return home from the frontline.

Explore the darkly atmospheric streets of early 20th century London, and interact with a multitude of characters with their own identities and importance. Accept and fulfill the missions they give you, but don't forget: sooner or later, you will have to feed, and make a difficult choice... who will be your prey? Absolutely all characters in the game are potential victims of your vampiric lust. Carefully study the habits of your next victim, his or her relationships with other characters, and set up your strategy to feed, unnoticed: seduce them, change their daily habits, or make sure they end up alone in a dark street...

Be careful who you choose to hunt, as they will be gone forever, and their death will impact in a meaningful way the world that surrounds you. Feeding on human blood will not just keep you "alive"; it will also unlock new vampiric powers to use.

There will be times when exploration and seduction will only get you so far, and you'll need to resort to engaging in Vampyr's dynamic real-time combat. It blends hard-hitting melee combat with ranged shooting mechanics and the supernatural vampire powers. You'll face many types of enemies: different species of vampires and creatures, as well as vampire hunters who want to hunt you down with their weapons, tools and traps. In Vampyr, your health and the "energy" that drives your supernatural powers are one and same! Using powers will drain your own blood, giving you an edge in battle but also leaving you weaker. You will have to find a way to feed during combat to replenish your strength.

Vampyr also offers a deep crafting system. Find and loot materials and components from the fresh corpses of your victims or during exploration, in order to craft and improve tools, melee and ranged weapons, as well as special ammunitions and coating to exploit the weaknesses of your enemies.

As you cling to what remains of your humanity, your decisions will ultimately shape the fate of your hero while searching for answers in the coughing, foggy aftermath of the Spanish Flu. 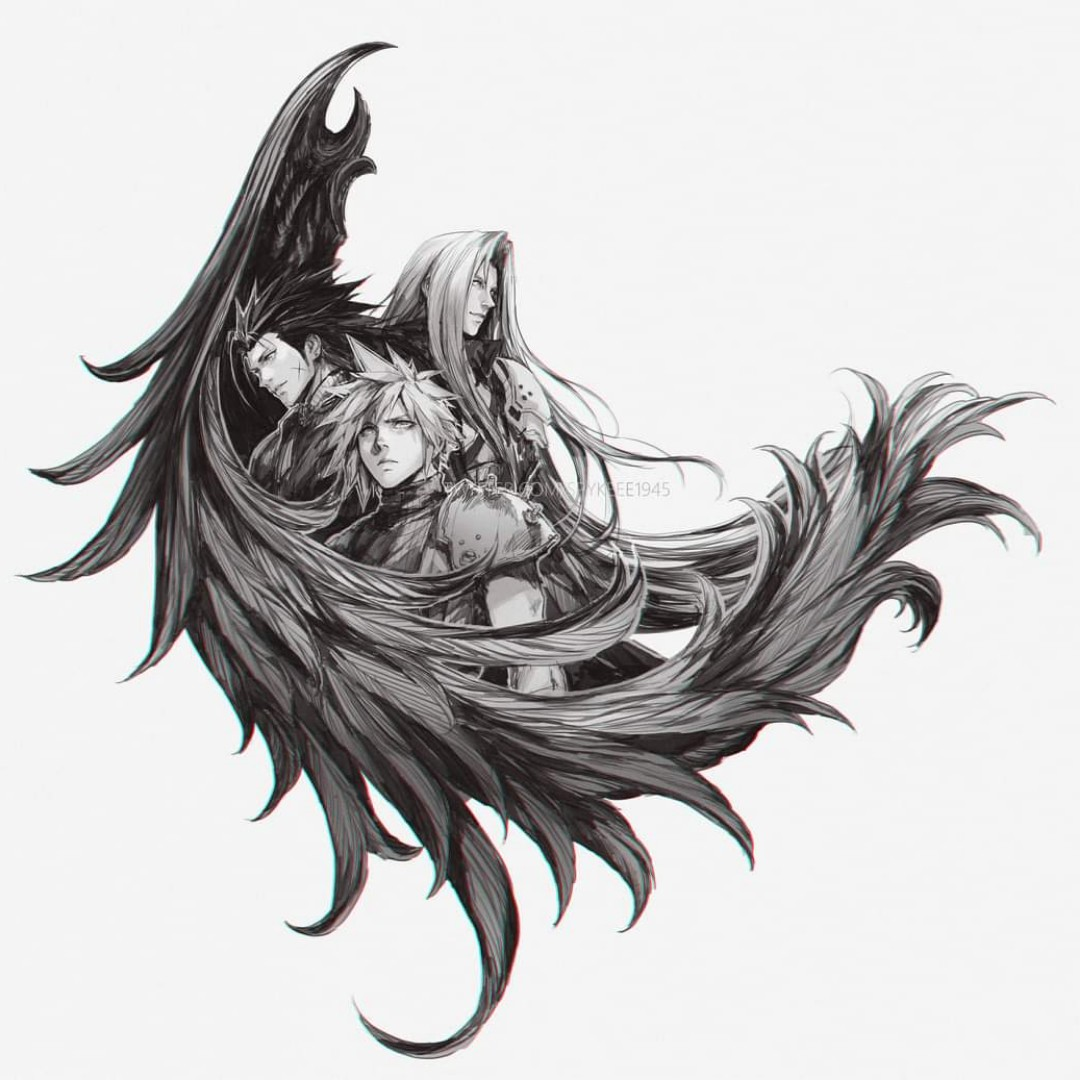 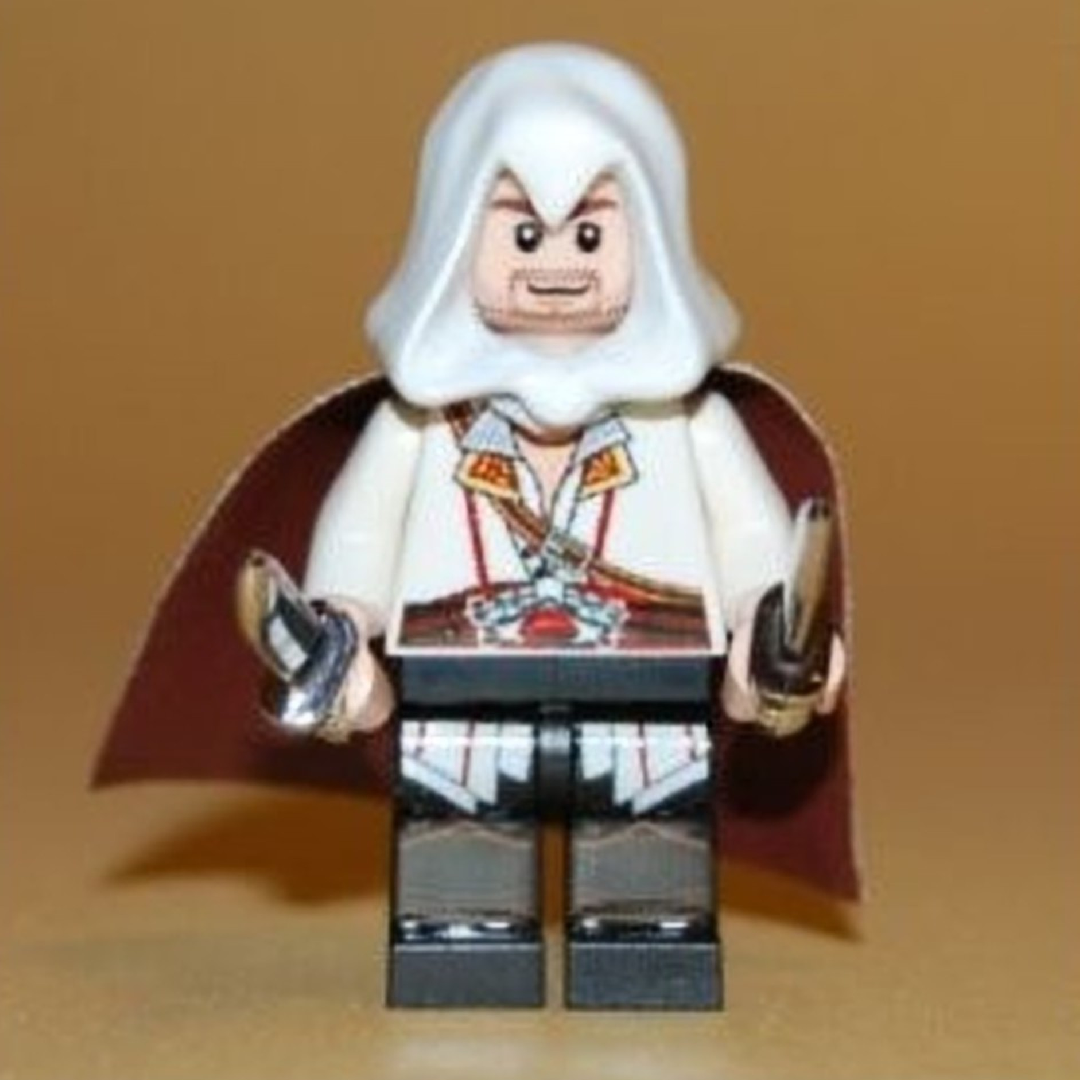 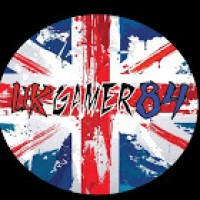 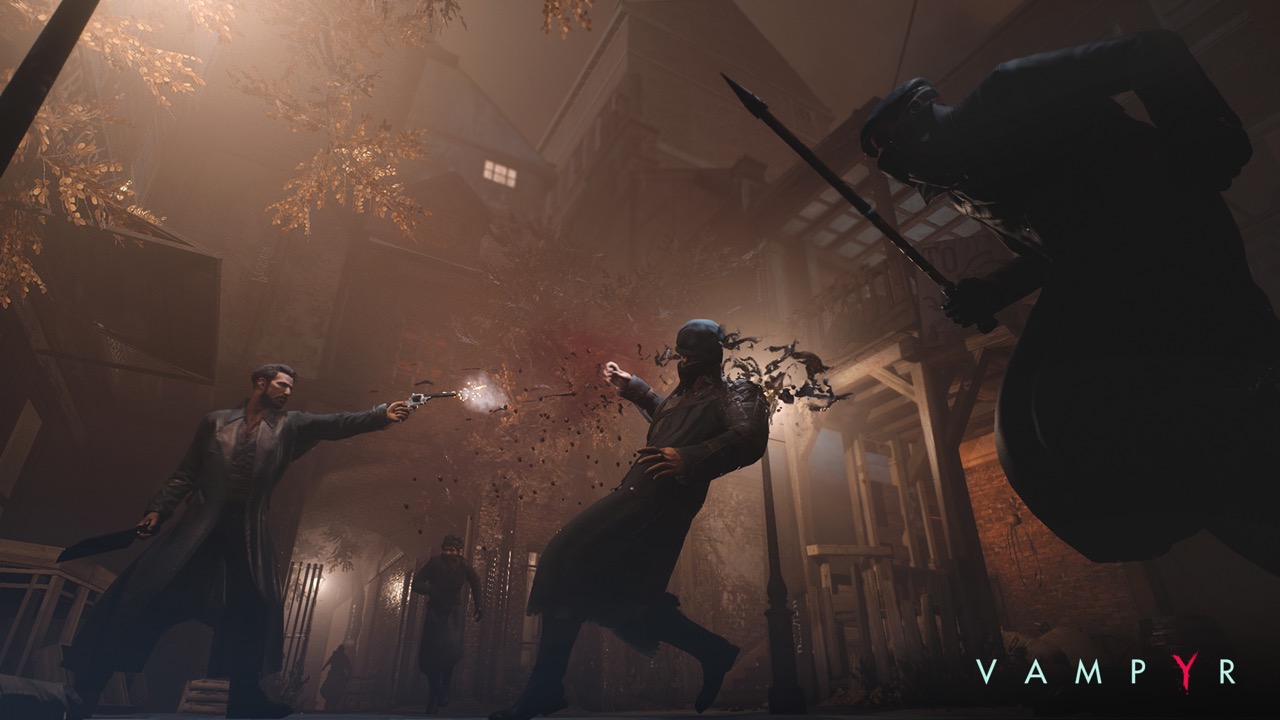 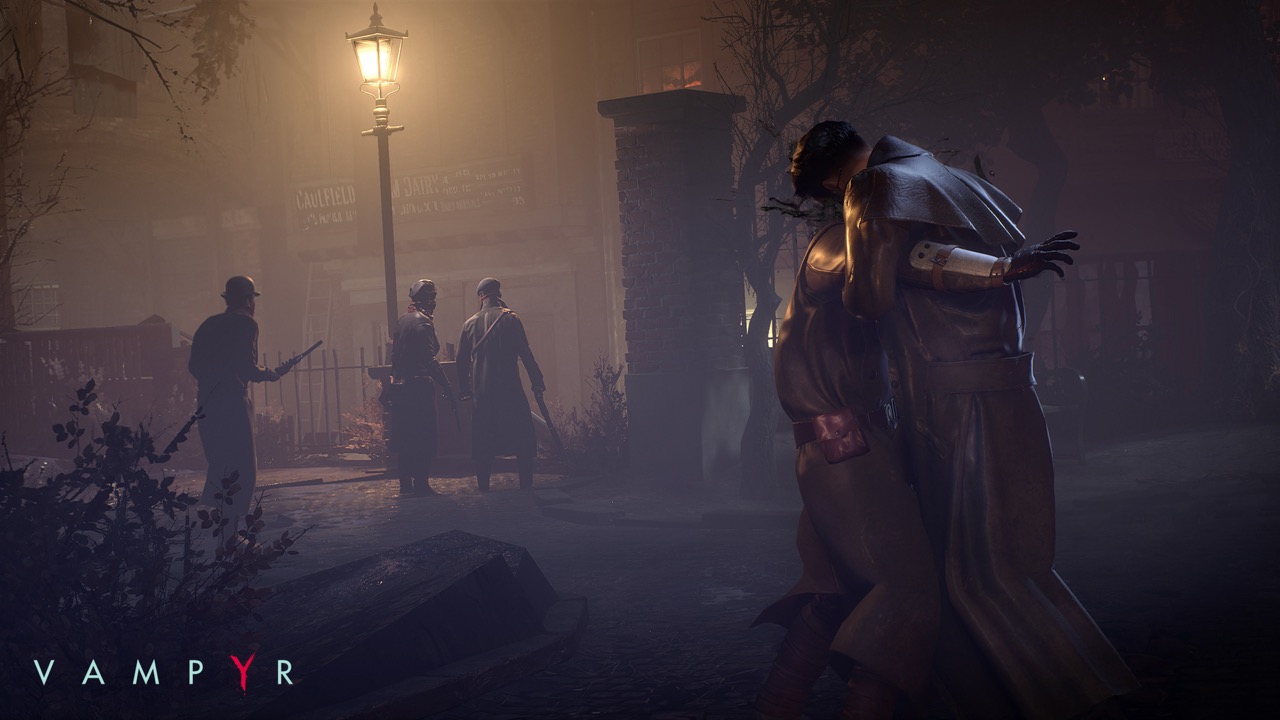 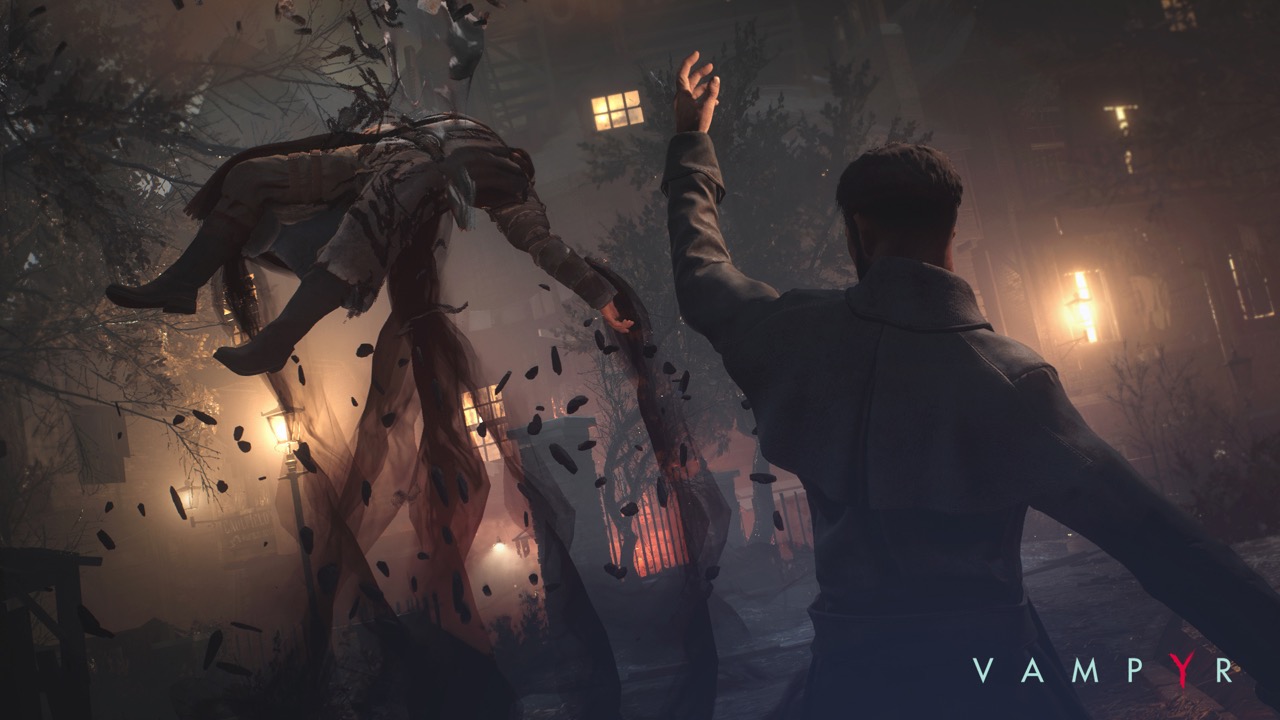 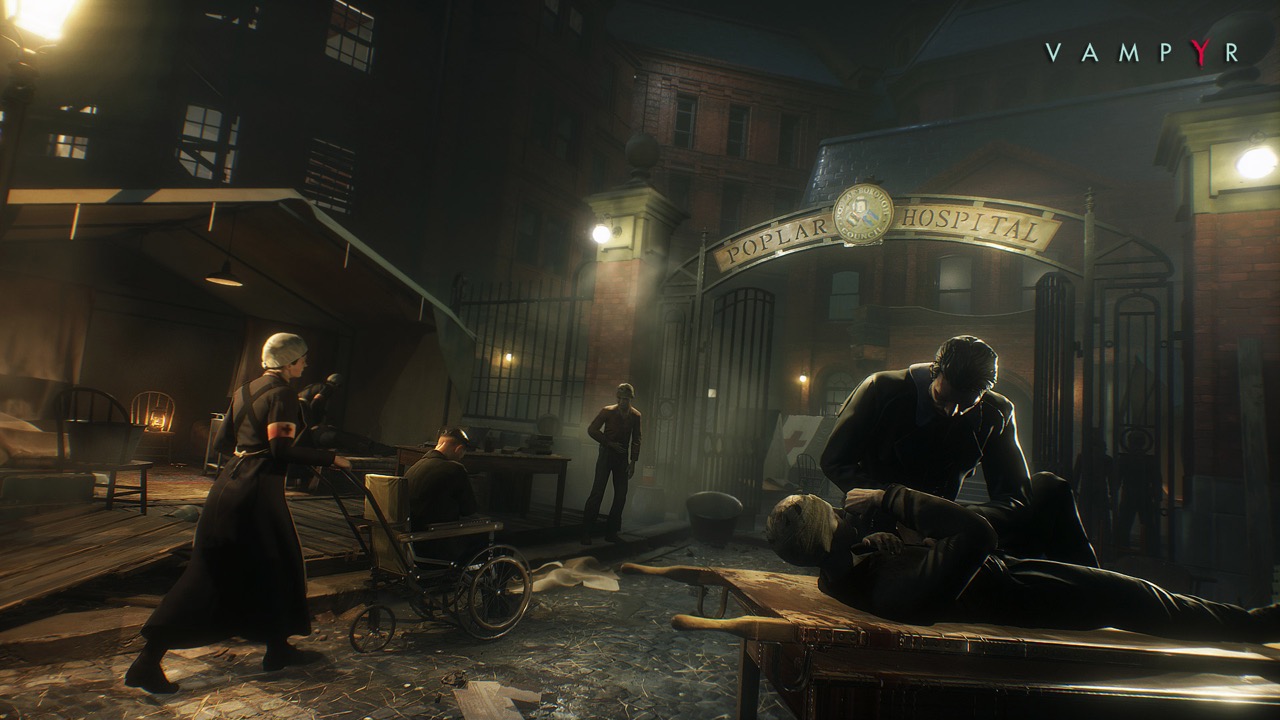 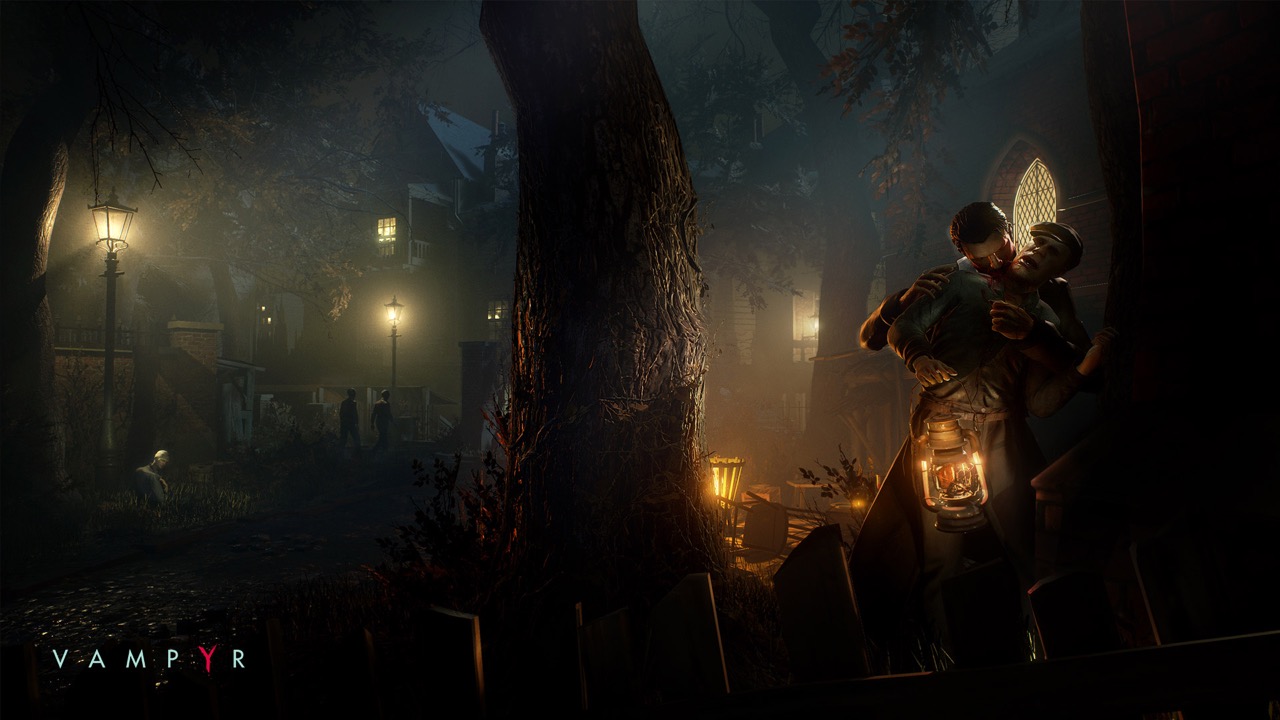