For anyone who thought attacks couldn't get any more devastating and spectacular than a fully charged Musou, think again! Samurai Warriors 2 now gives you the chance to max out your Musou gauge not once, not twice, but an incredible three times, adding an exciting and all-new element of strategy to the gameplay. Players can now choose between saving up for a devastating three-bar attack, or using smaller attacks at more frequent intervals.

Another new element of strategy is the character-specific special abilities. Each character now possesses all-new special attacks that can be triggered using the R1 button. Combine R1 with the face buttons to set traps, generate decoys, and more, to unleash even greater battlefield carnage.

The variety of enemy forces has been vastly augmented over previous iterations of the series, making for a rich and diverse visual spectacle. Character art has been enhanced, enabling easier recognition of individual soldiers, while the range of character reactions has also been greatly expanded. Enemies also offer a greater diversity of attacks, with different squads preferring to attack in their own particular style, making each encounter unique and unpredictable.

Levelling up has always been a big part of the Samurai Warriors experience, and a complete revamp of the system will now allow players to level up within a battle in real time. Reap the benefits of your play instantaneously and unleash new abilities without pausing the action! Exclusive new skills can even be learned by defeating the enemy officers you meet on the field of battle!

A brand new mode, Sugoroku, based on the traditional Japanese board game of the same name, is a game within the game that offers players a unique and innovative experience. The Sugoroku board hides a number of head-to-head challenges players must face as they vie for control of the board. For up to four players, Sugoroku delivers a deep and innovative challenge that combines the sword-wielding action of the main game with the traditional Japanese board game experience. 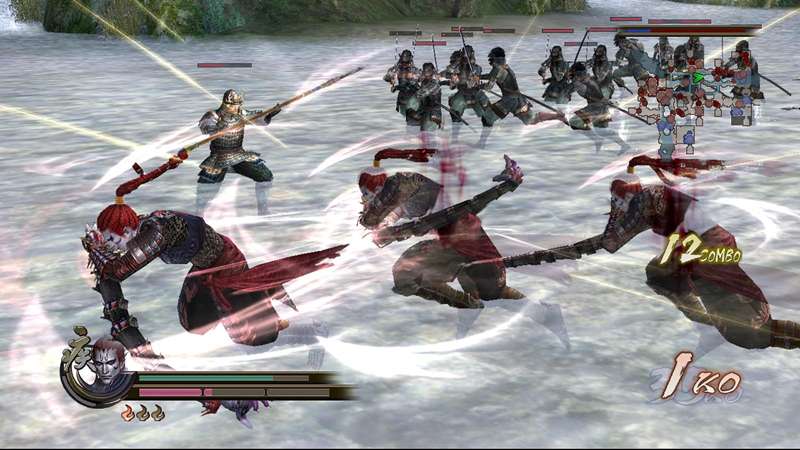 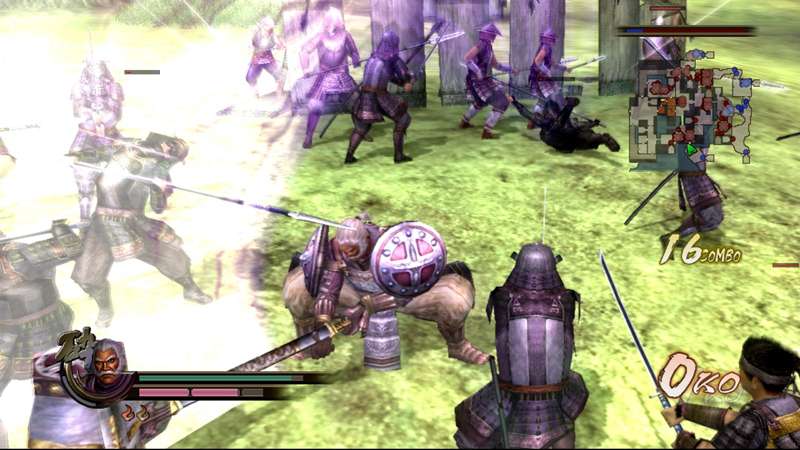 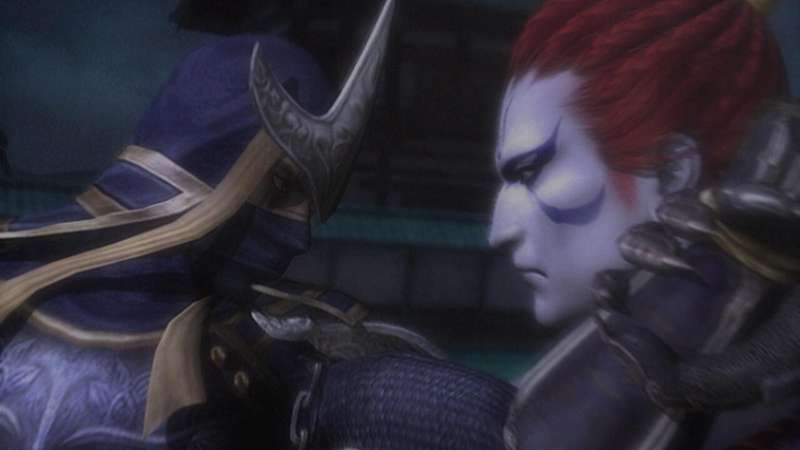 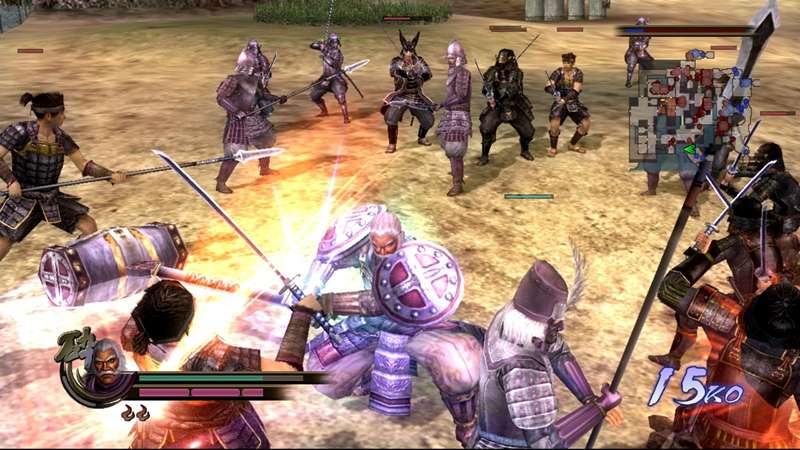 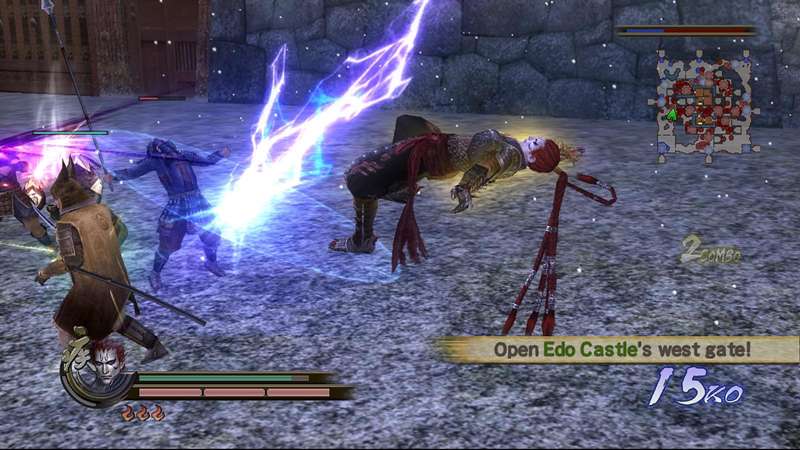