Many have died on the Road of Kings - will you?

Road of Kings is an adventure game where no two journeys are the same.  Inspired by early fantasy board games, RPGs, and literature, Road of Kings harkens back to a simpler time of gaming where your decisions can, and will, determine your fate. That fate may lead to becoming the new barbarian king, or to having your bones picked clean by vultures.

The action takes place on a huge and dynamic map, littered with dangerous foes, potential allies, and hidden treasures. You must choose carefully when to raid the characters you meet and when to forge alliances and recruit new members to your band of treasure seekers. Will you become a bandit king, attacking all who cross your path and claiming their wealth as your own, or a bold leader of men seeking out lost treasures in the hidden corners from foul beasts and evil-doers?

Your choices impact more than just your own quest for wealth. Will you save the village or allow it to be burned to the ground? Raids may bring wealth, but the loss of a safe inn where you can rest your head and gather rumors of hidden treasures is a heavy cost to bear. Of course saving the village from the raiders may make you some dangerous enemies, and who can say when your paths will next cross? The dangers are many and the road is difficult, but a gruesome or humorous death can be as much fun as discovering hidden paths to victory! 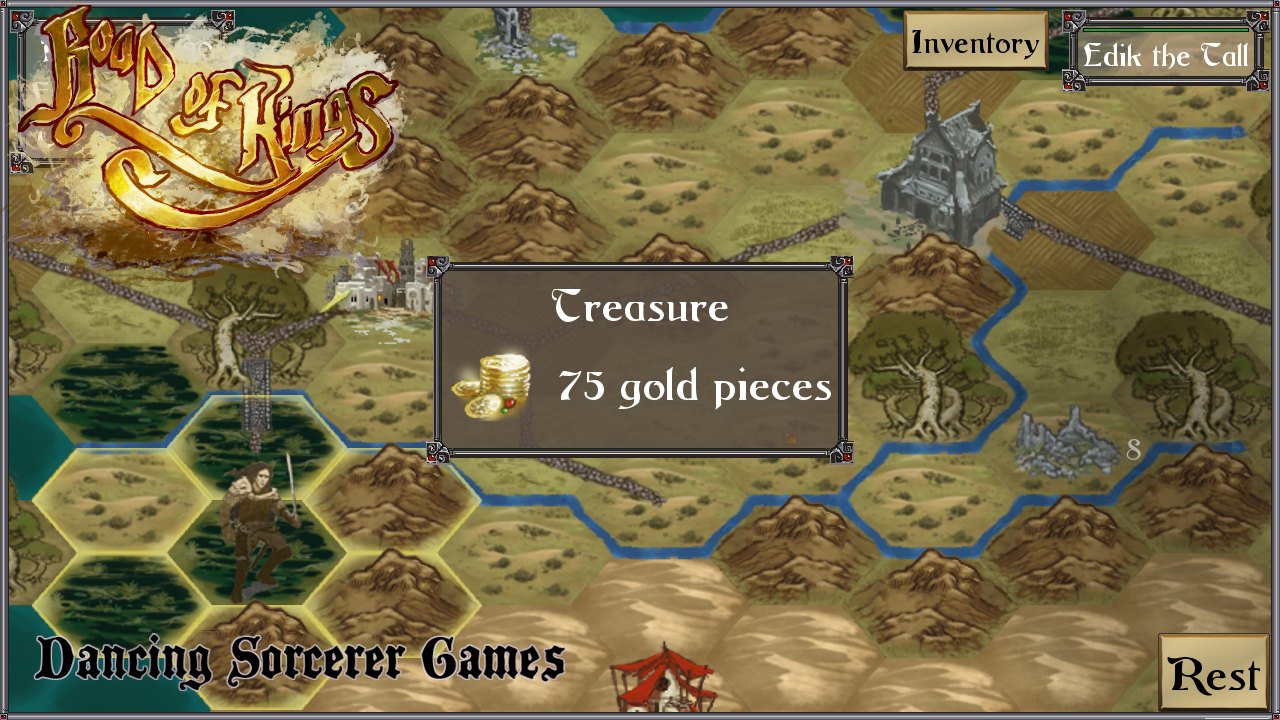 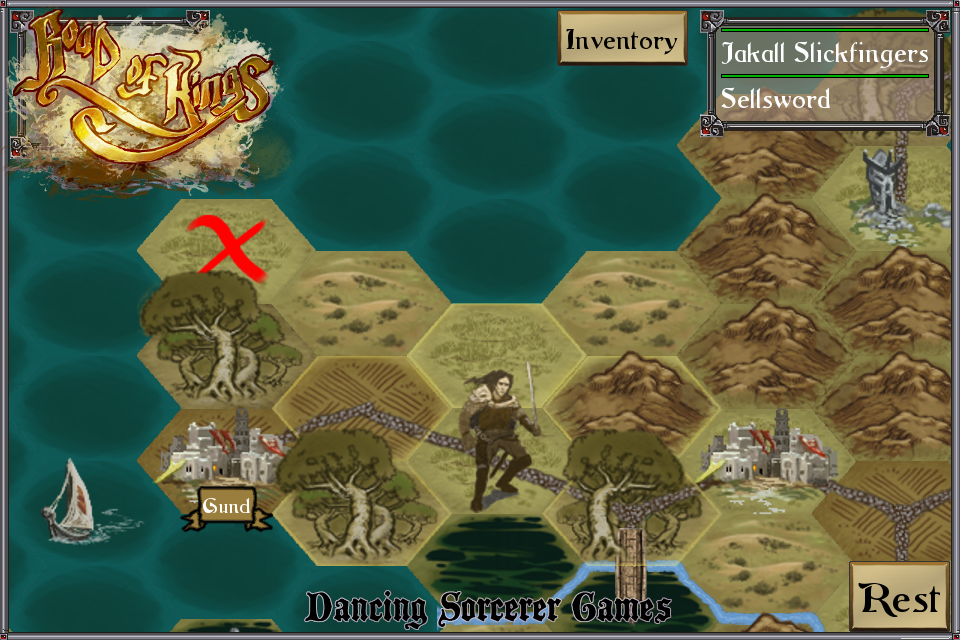 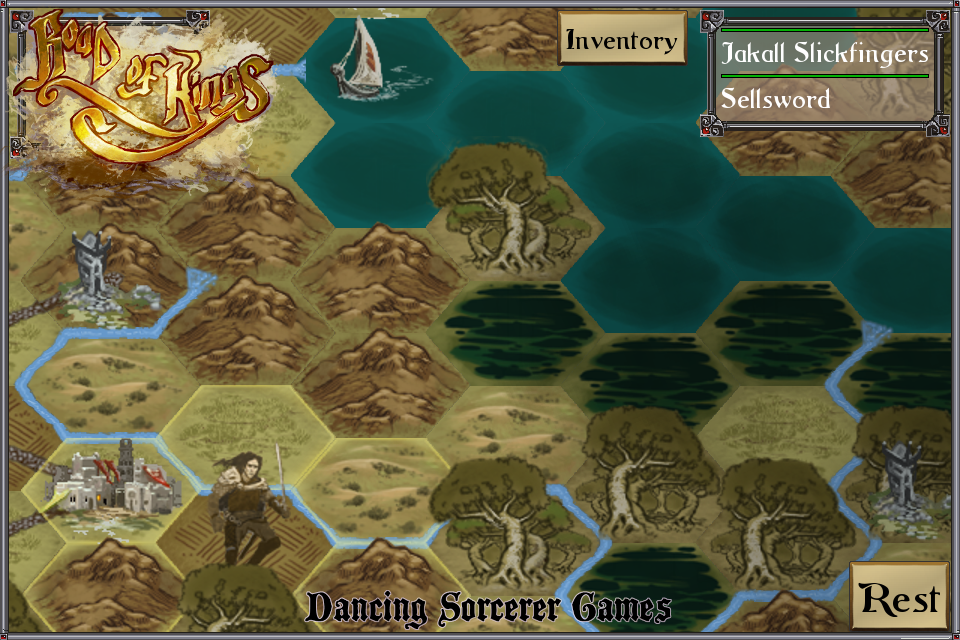 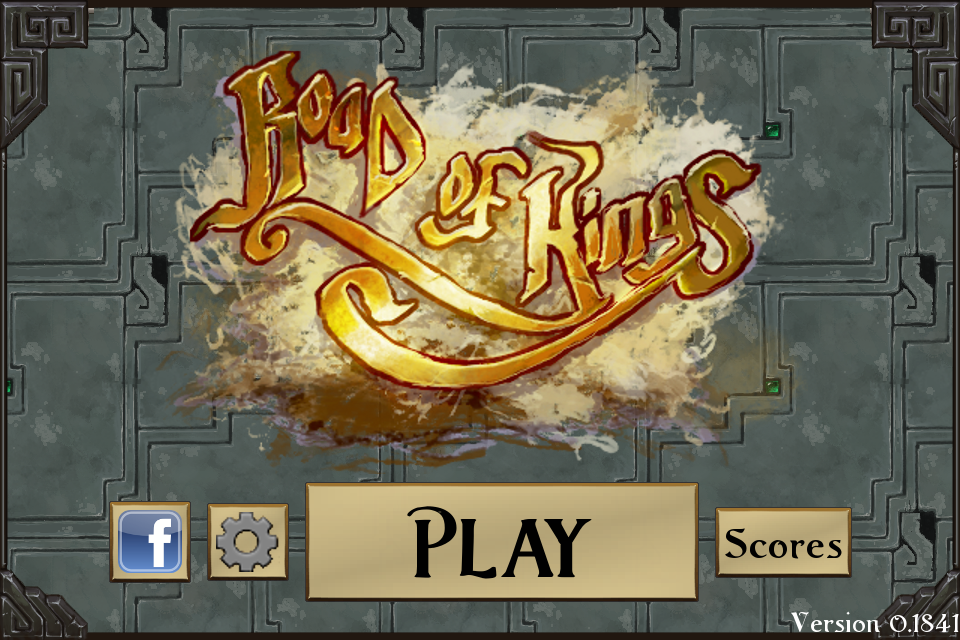 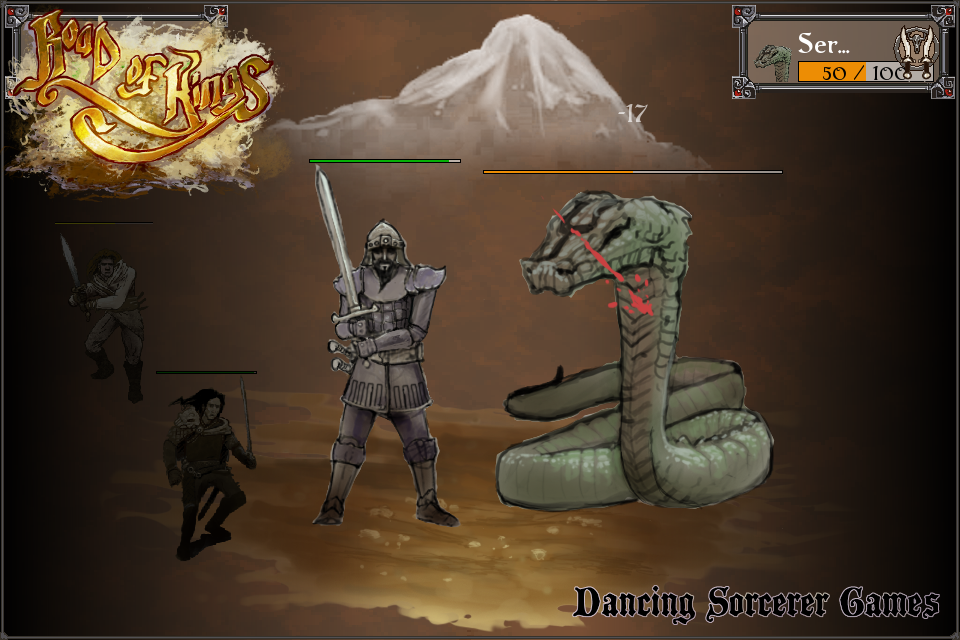