PlanetSide 2 is a Massively Multiplayer first person shooter that delivers truly epic, massive combat on a scale never before seen in stunning, breathtaking detail. Battles take place not between dozens of troops, but thousands; with air and ground vehicles slugging it out alongside squads of troops. Whether in open fields, tightly-packed urban centers or enormous structures, winning requires strategic teamwork and a quick trigger finger.

Terran Republic - An authoritarian government that leverages military might to maintain strict control over the colonial citizens. The Terran Republic is obsessed with the preservation of law and order and are thus seen by some to be an oppressive and dictatorial force, but many view the TR as the only hope for lasting security on Auraxis.

New Conglomerate - Rebels, freedom fighters or terrorists? The New Conglomerate operates as a loosely organized band of dissidents, vehemently opposed to the stranglehold that the Terran Republic has on Auraxis. Led by an unusual quorum of outcasts, industry titans, pirates and former military leaders, the New Conglomerate is unwavering and prepared to achieve their goals by any means necessary.

Vanu Sovereignty - Vanu has taught that only through technology can humanity evolve it's next state of existence. The Vanu Sovereignty is extremely advanced, employing powerful alien technology on the battlefield. Their singular purpose is to uncover the secrets hidden away in ancient artifacts scattered over the surface of Auraxis and they will annihilate anyone who interferes. 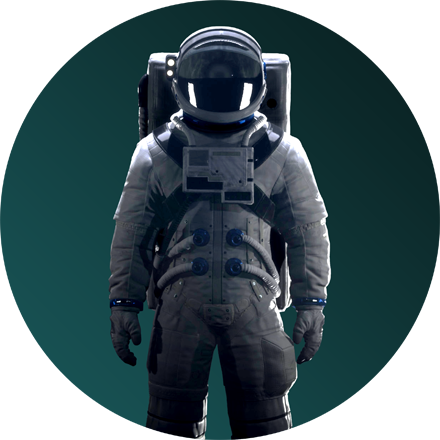 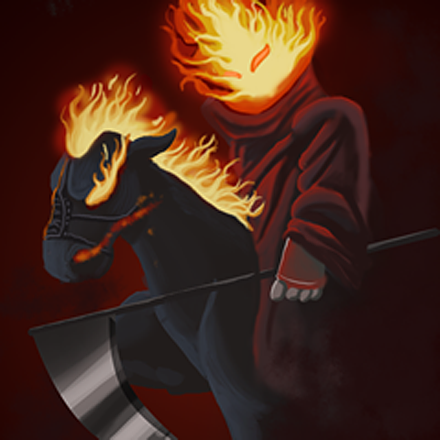 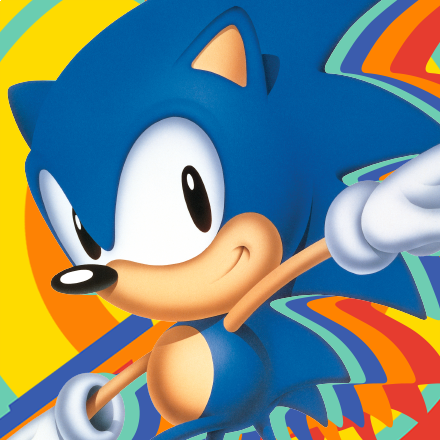 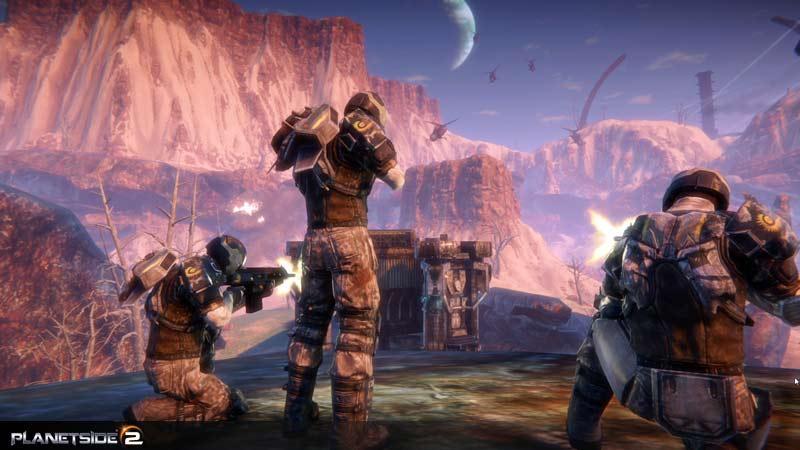 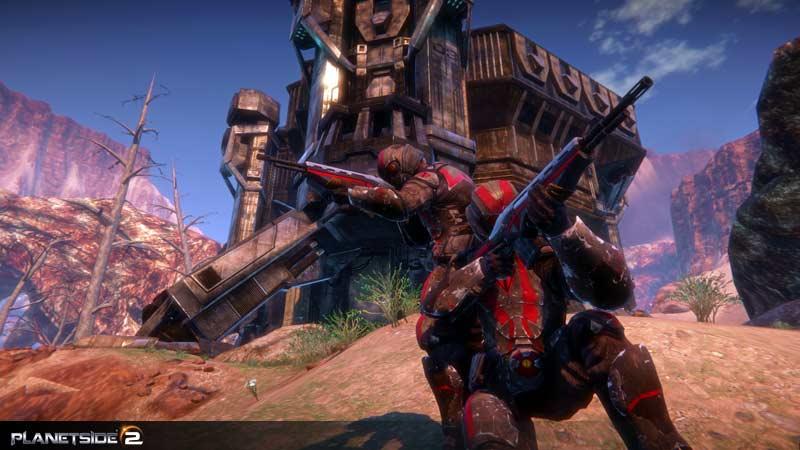 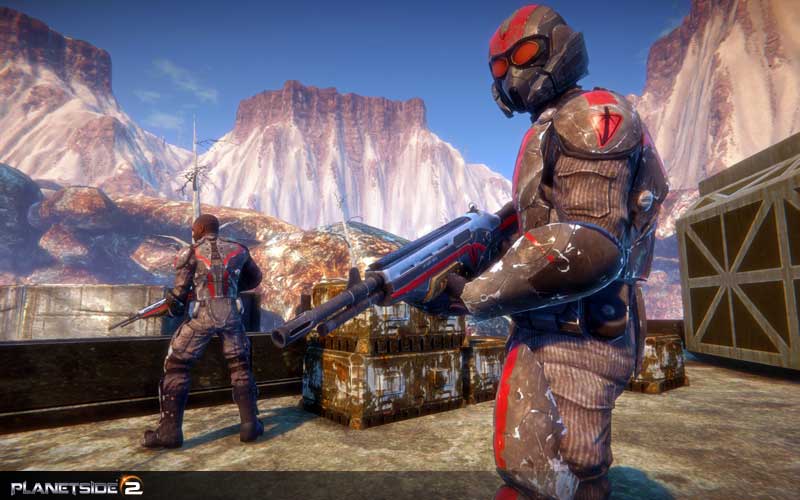 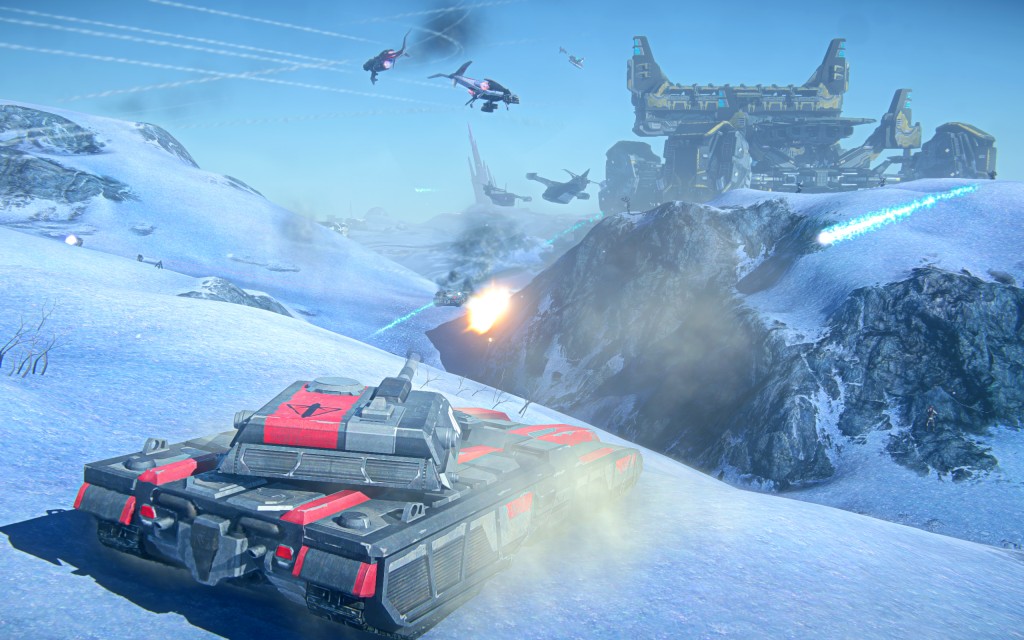 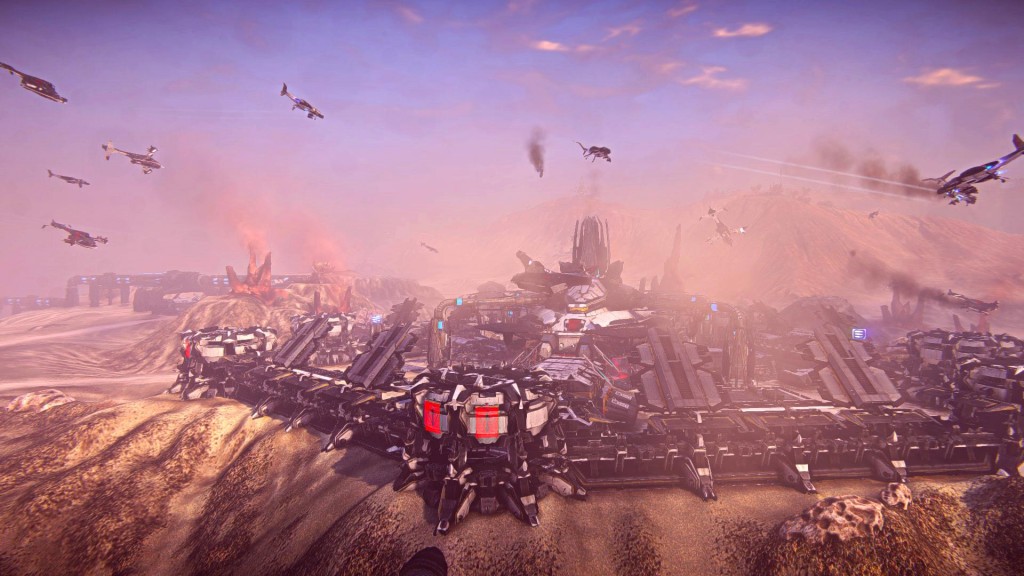