Pilot Down: Behind Enemy Lines

Based on a true story.

180,000 Allied airmen were shot down over enemy territory during WWII. 5,000 landed safely and tried to reach the free world. Only 300 of them succeeded in reaching Switzerland.

Shot down over Germany in the winter of 1944, Bill Foster, a US Airman, is about to embark on the most daring journey of World War II. Bill must survive against the elements in an epic adventure behind enemy lines. Reaching the Swiss border is his only goal and the manhunt is on: pursued by the most elite German forces, incapable of speaking without giving himself away, all he can rely on is his survival kit, weaponry and wits. Bill will cross the harsh environments of central Europe during winter, avoiding the enemy patrols that inhabit the towns, villages and forests of Germany and France on the way to the Swiss border. The player must use stealth, resourcefulness and combat to guarantee survival while Captain Killinger, a notorious Luftwaffe pilot, hunts him down and develops into a dangerous enemy within the game.

- Management of 9 skills, which can develop according to the player's choice (strength, endurance, stealth, shooting ...) 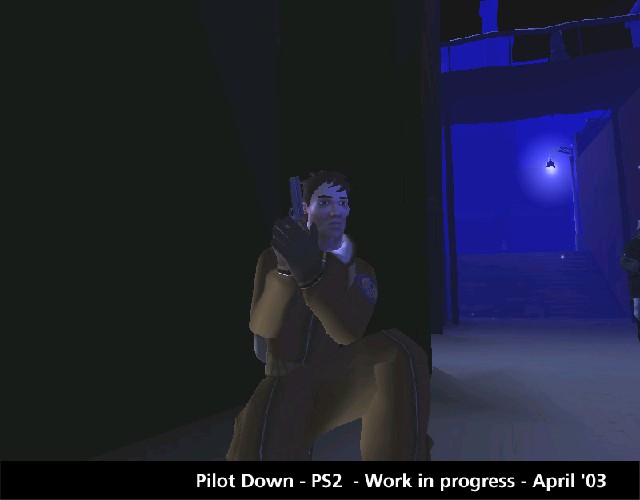 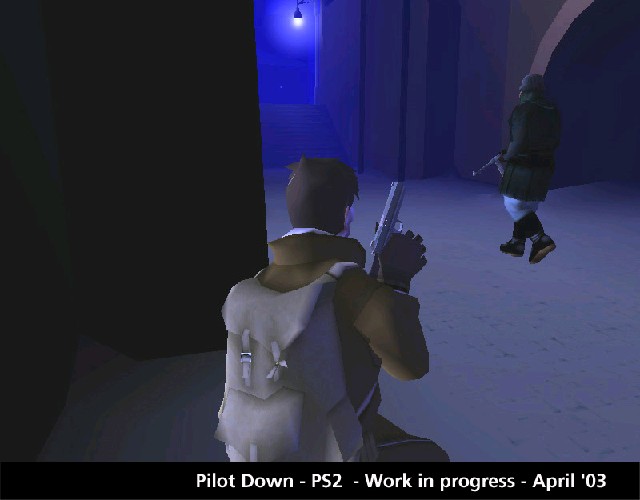 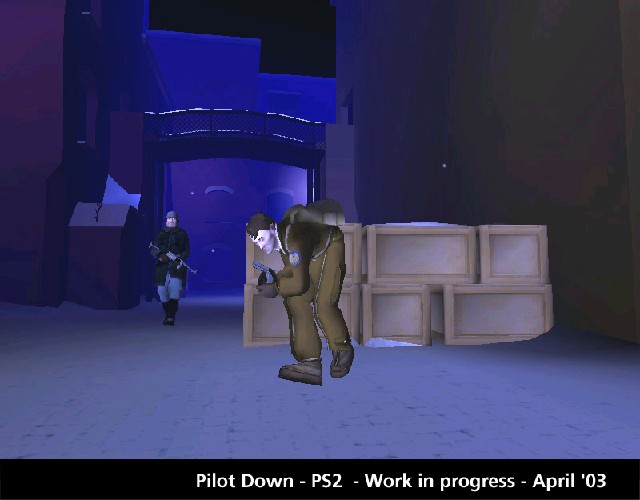 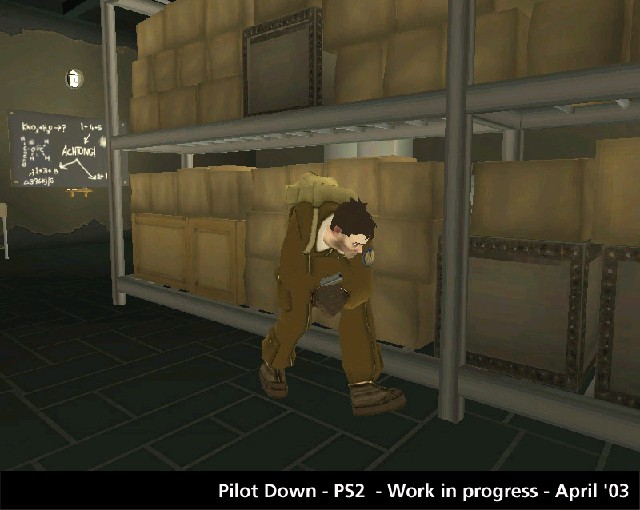 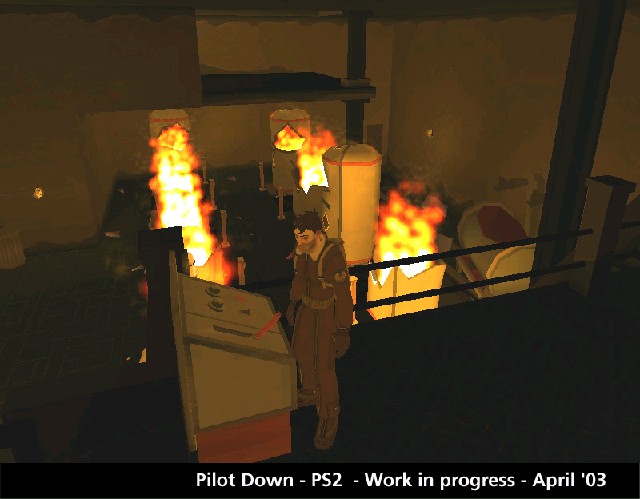