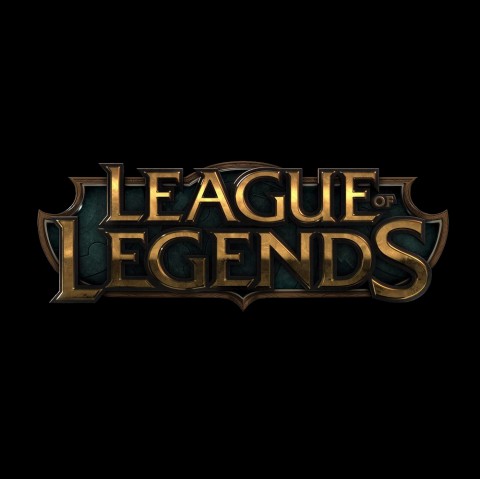 A player in League of Legends takes on the role of a Summoner - a gifted spell caster who has the power to bring forth a champion to fight as his or her avatar in Valoran's Fields of Justice. As the Summoner controls the champion in combat, it also influences the outcome of the match through the use of spells, masteries and runes. Once a match is over, the Summoner gains Influence Points and Combat Points that can be used to assist their champions in future battles. Influence Points will be earned by simply playing the game, while Combat Points will be available for purchase with real money.

League of Legends offers endless permutations of builds, strategies and combinations that make the game extremely competitive and interesting for those focused on competitive play.