Killed a Helghast by shooting a Burster plant

Never There - Sneak past Helghast

Destroyed everything while using the Minigun on the Intruder

The story begins where Killzone 2 left off, with Visari, the vicious Helghast dictator, lying dead at the feet of Special Forces soldiers Sev and Rico. The battle may have been won but the war is far from over. Visari's death has left behind a world of political scheming, infighting and outright murder. Meanwhile his parting gift, a nuclear bomb detonated in Phyruss, the Helghan Capital, has decimated the ISA invasion force. With no re-enforcements and supplies quickly running out, you must now fight against ruthless Helghast war machine alone.

With levels ten times bigger than in Killzone 2, this is Helghan like you've never seen it before. You'll face brutal combat in a host of environments that threaten to bury you on the deadly planet. Killzone 3 will see you trudge through toxic nuclear wastelands, get lost in a lethal alien jungle, fight in bitter arctic conditions and take the battle into space as you fight against Helghast domination - with every location featuring a distinct gameplay style for you to master.

Be at the centre of the action

Killzone 3 will be fully playable in Stereoscopic 3D, immersing you more deeply into the ferocious world and putting you at the heart of the action. But be careful. While you experience this world in incredible, High Definition, Stereoscopic 3D detail - you'll learn to fear what's around every single corner.

Take on an even more vicious Helghast army

The Helghast are back and they're bigger and fiercer than you've ever seen them. From Jetpack troopers to enemies wielding portable weapons of mass destruction, your enemies will be tougher, scarier and equipped with a host of new toys in their quest for destruction. 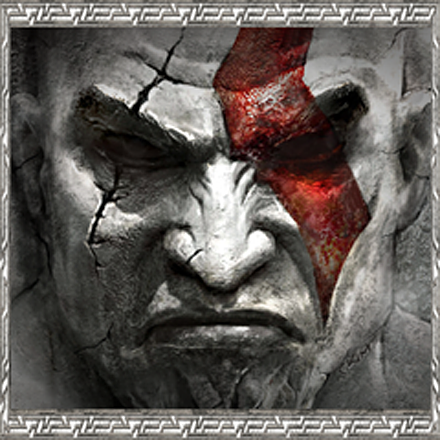 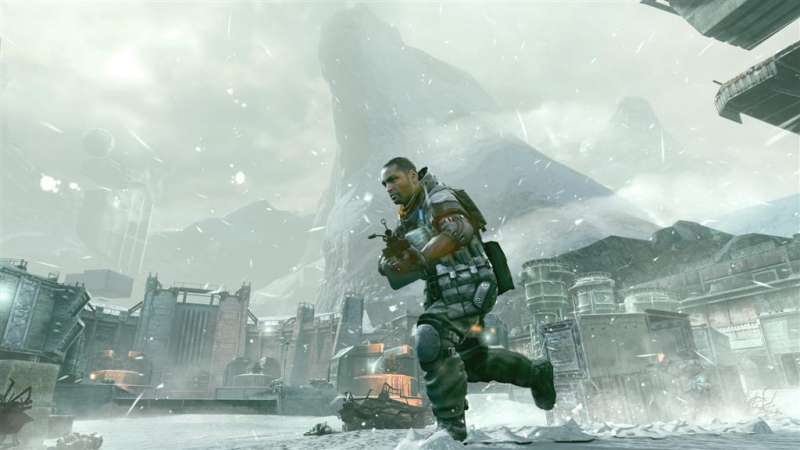 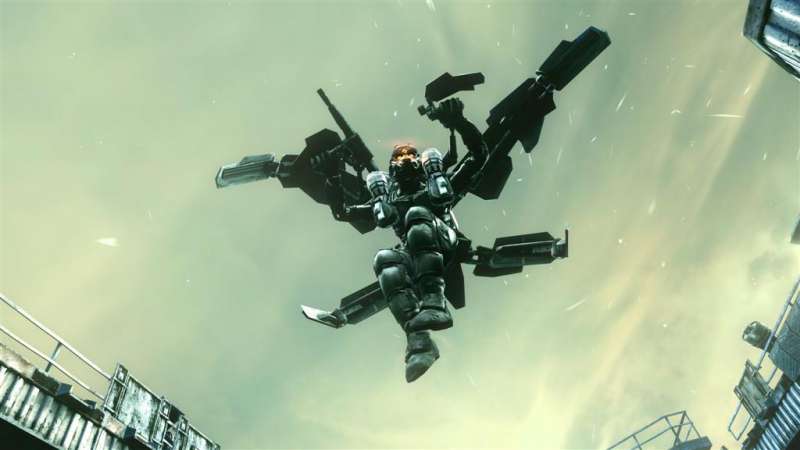 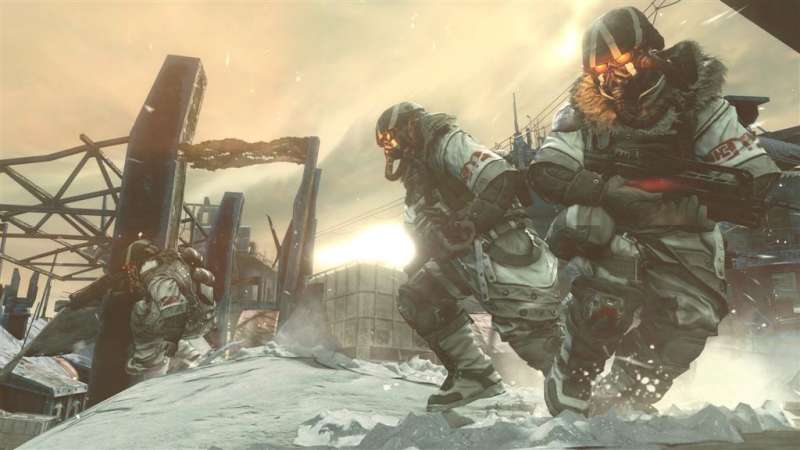 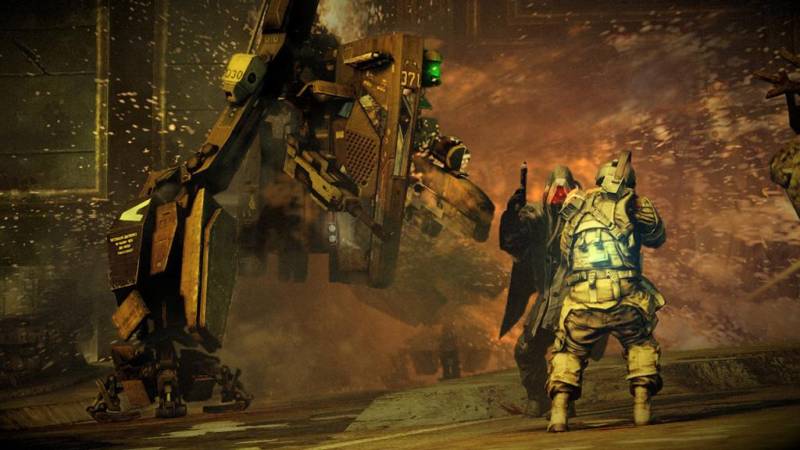 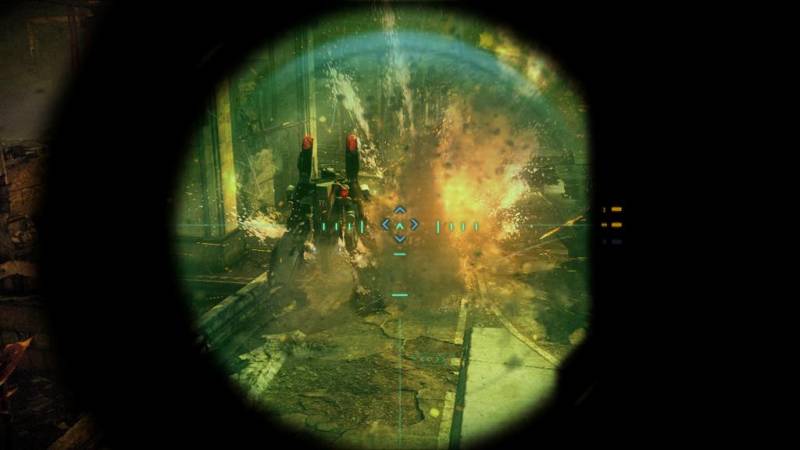