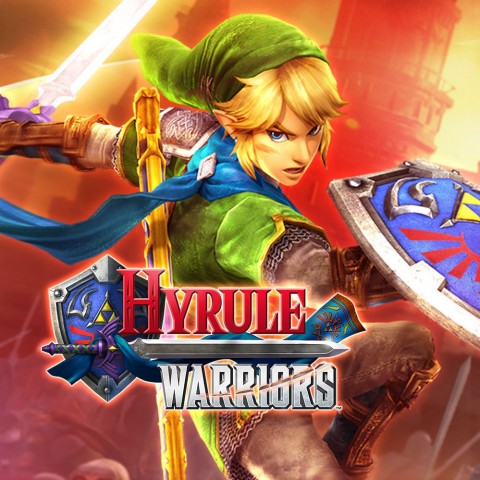 Cut down entire legions of enemies as Link, Zelda, Midna and other charactersfrom The Legend of Zelda franchise using over-the-top powerful DynastyWarriors-style moves. This tour de force through the beloved locales of Hyrulewill have players battling some of the fiercest enemies in The Legend of Zeldahistory. Two players can play local co-op, with one player joining with theWii U GamePad controller and another with the Wii U Pro Controller orWii Remote + Nunchuk controllers (additional accessories are sold separately). 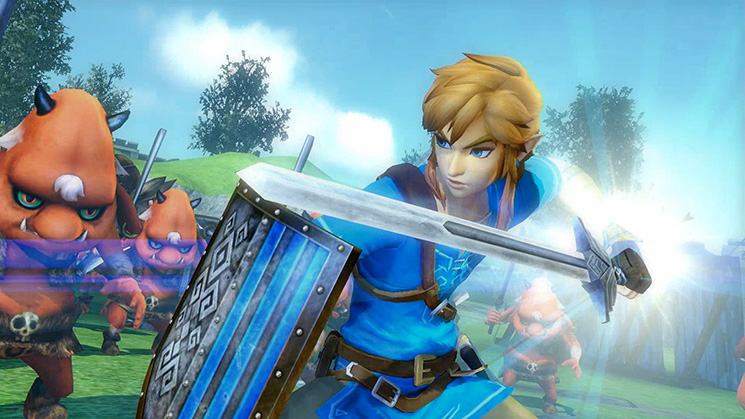 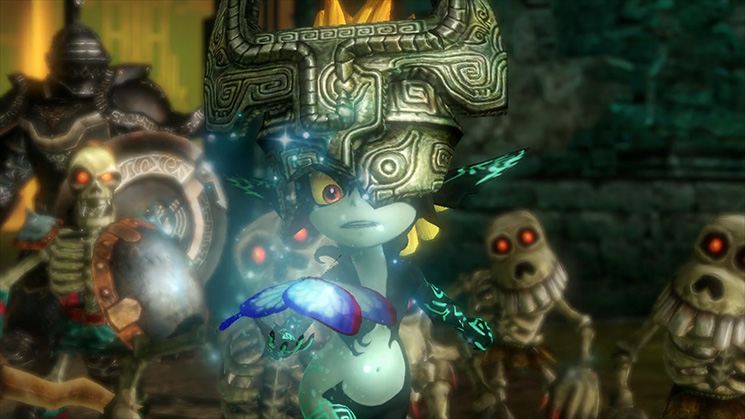 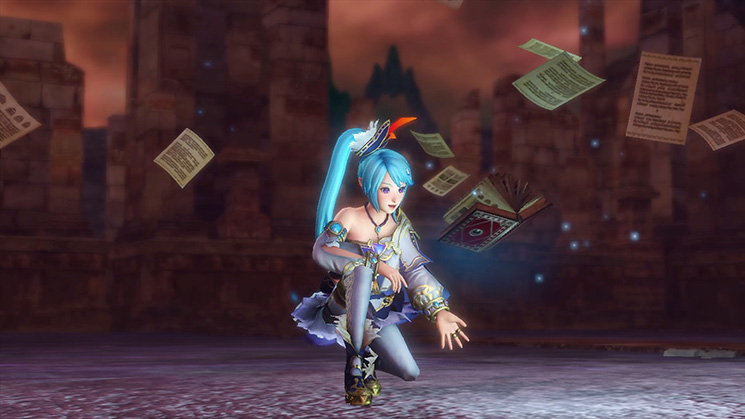 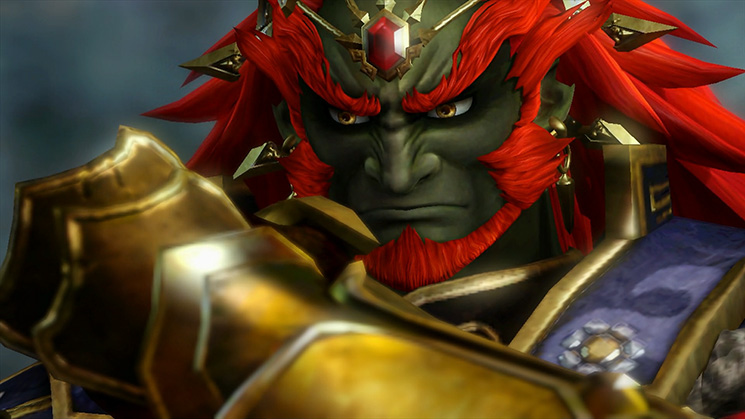 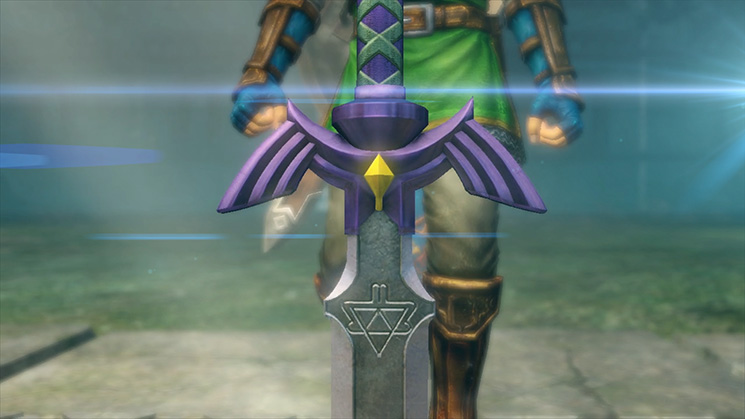