Friday the 13th: The Game

Play 1 multiplayer match as a counselor.

Get killed by Jason.

Play 500 multiplayer matches as a counselor.

Play 1000 multiplayer matches as a counselor.

It's Friday the 13th

You will finally be able to take on the roll as Jason Voorhees and Camp Crystal Lake counselors. This is the game you've been waiting for; the chance to kill or be killed on Friday the 13th!

Friday the 13th: The Game is a third-person horror, survival game where players take on the role of a teen counselor, or for the first time ever, Jason Voorhees. You and six other unlucky souls will do everything possible to escape and survive while the most well-known killer in the world tracks you down and brutally slaughters you.

For the first time ever, you will have the opportunity to play as Jason Voorhees, the most famous killer in horror. Stalk your prey and ambush them whenever you see fit. Friday the 13th: The Game will include a variety of kills, new and familiar. You'll even get to unlock various Jason incarnations from the movies as well as two entirely new designs never before seen.

Every aspect of Friday the 13th: The Gameis drawn straight from movies you know and love. We've carefully crafted this world to remind you ofeverything you remember about Friday the 13th, right down to the visual fidelity of the 80's. This is exactly how you remember it.

How Will You Survive?

The entire focus of Friday the 13th: The Game is multiplayer. Survival is entirely up to you as you either stealthily hide from Jason or work together as a team to escape. Think you can take Jason on? You and the other counselors will have that chance as well. Be warned though, nothing is ever certain and no one is ever safe!

Camp Crystal Lake in All Its Glory.

Mirroring Camp Crystal Lake from the Friday the 13th series, players will try to survive in a camp ground setting. Complete with a lake, cabins, and crazed killer who won't stop until you die a gruesome death. 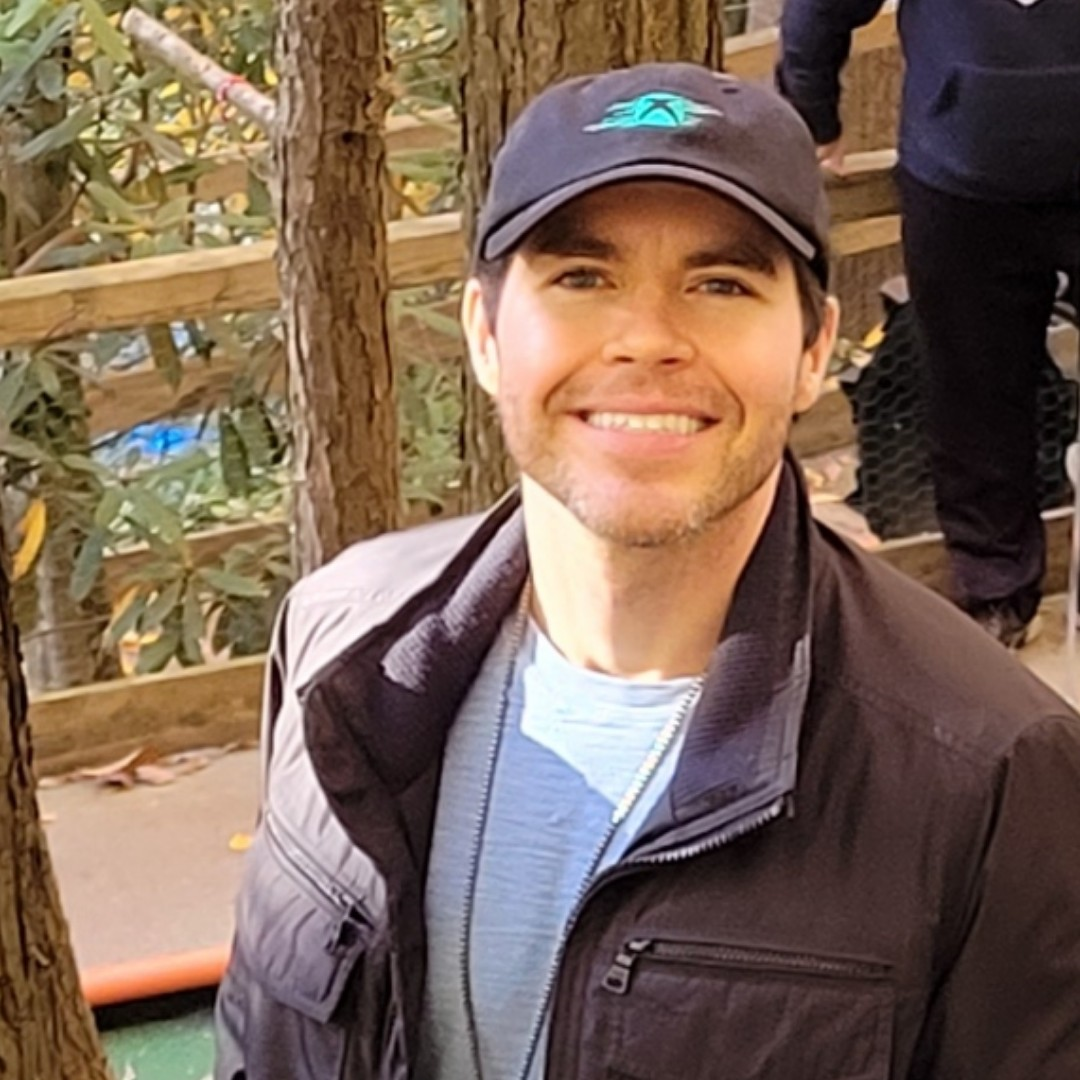 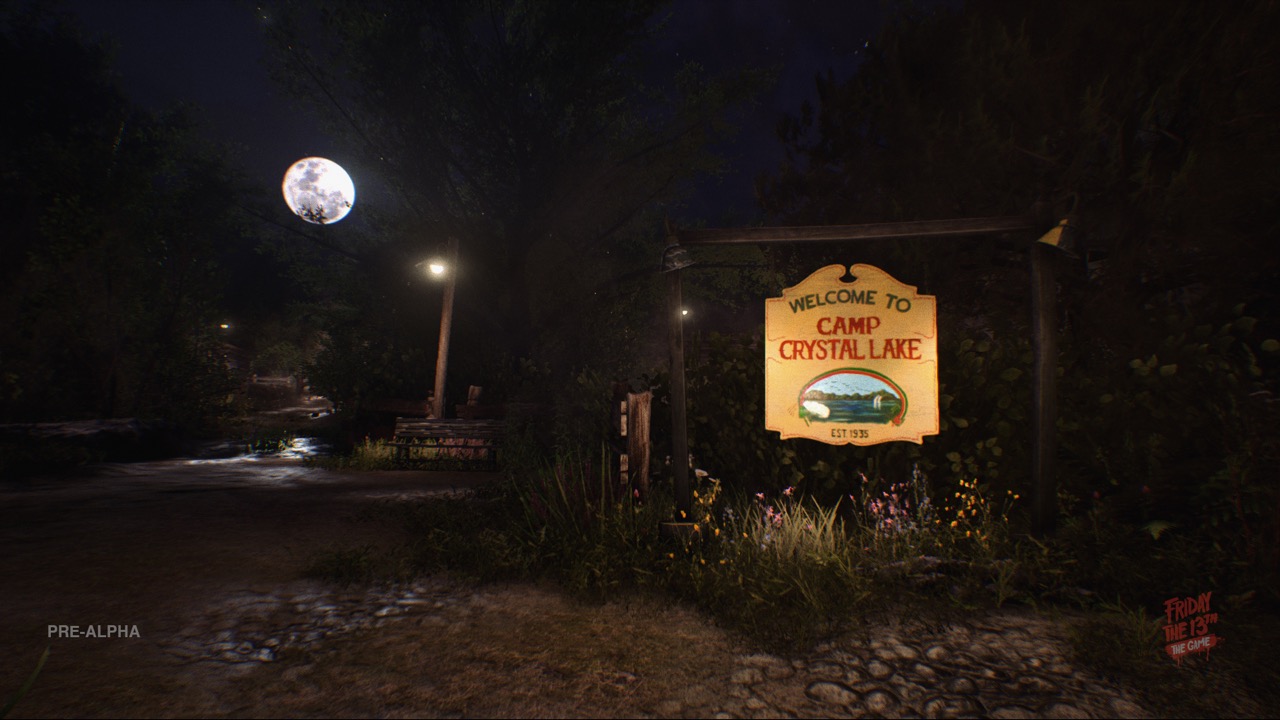 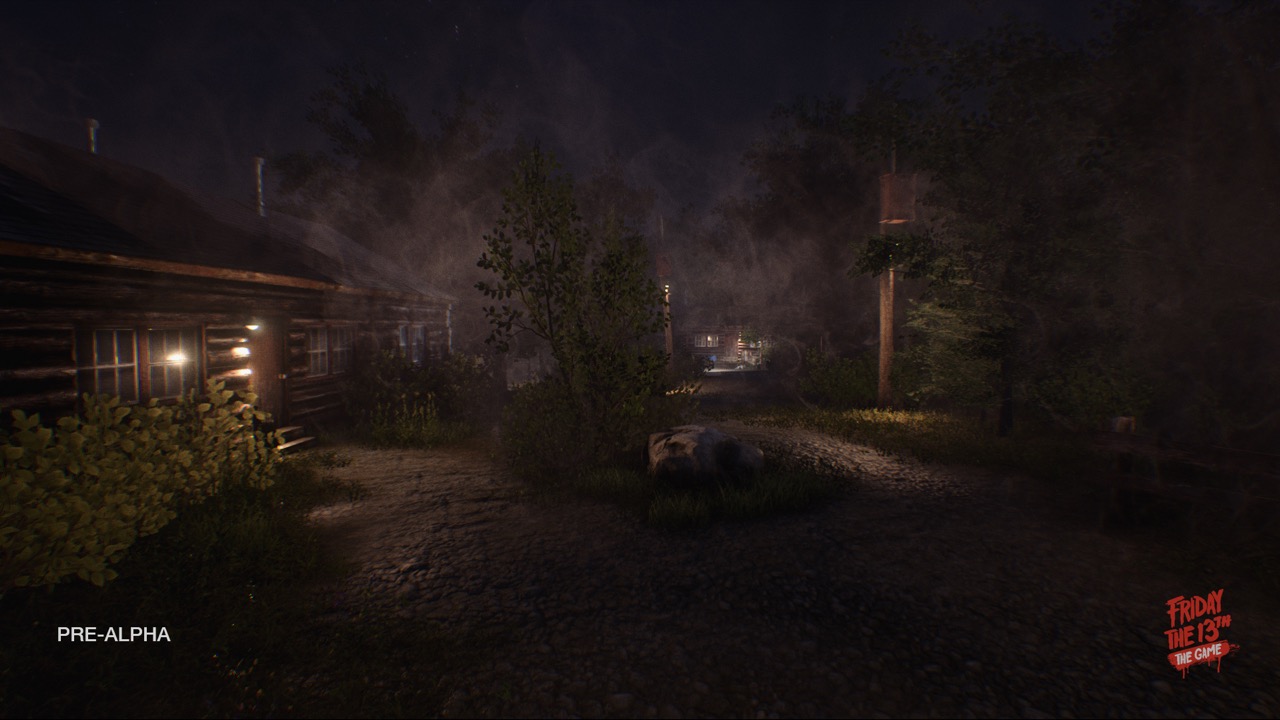 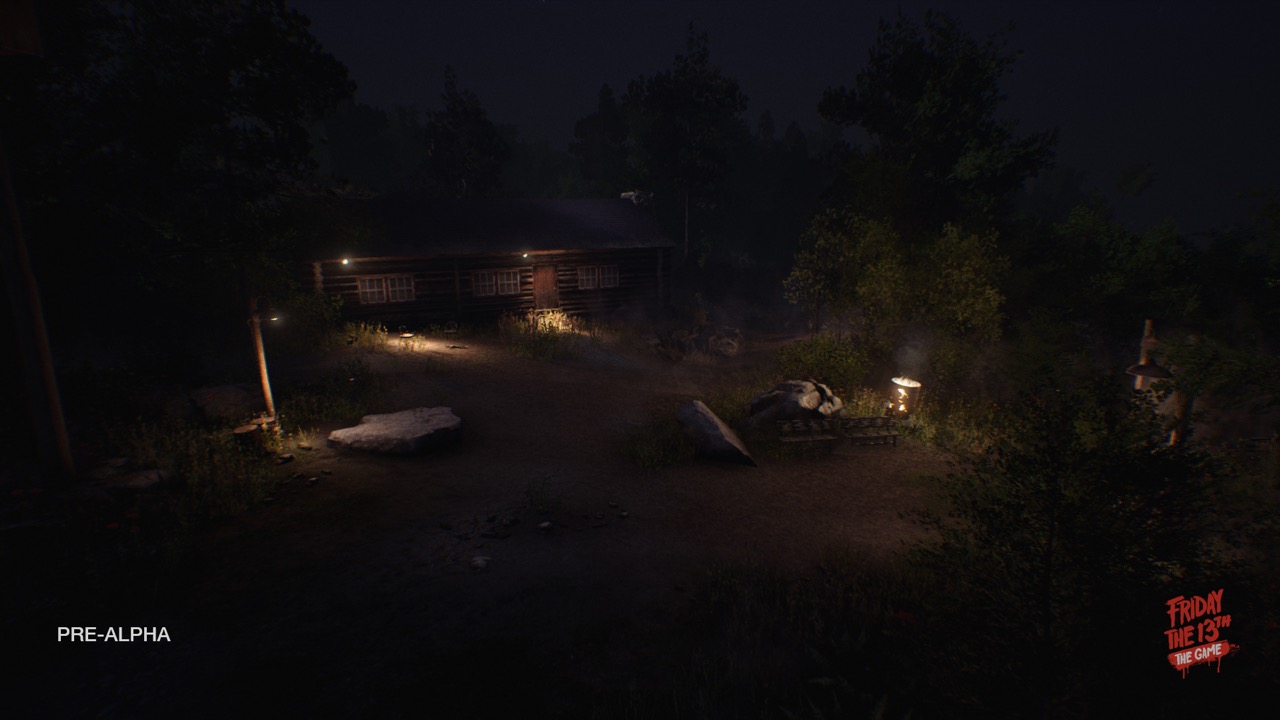 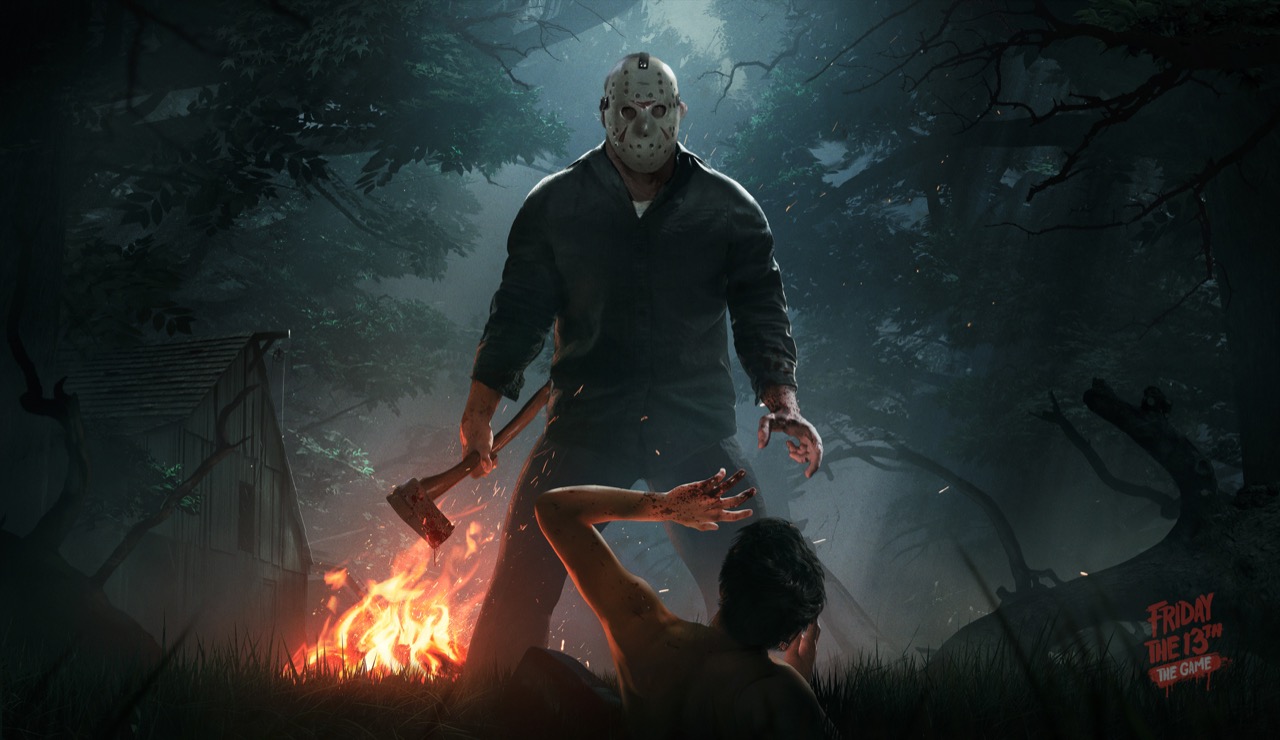 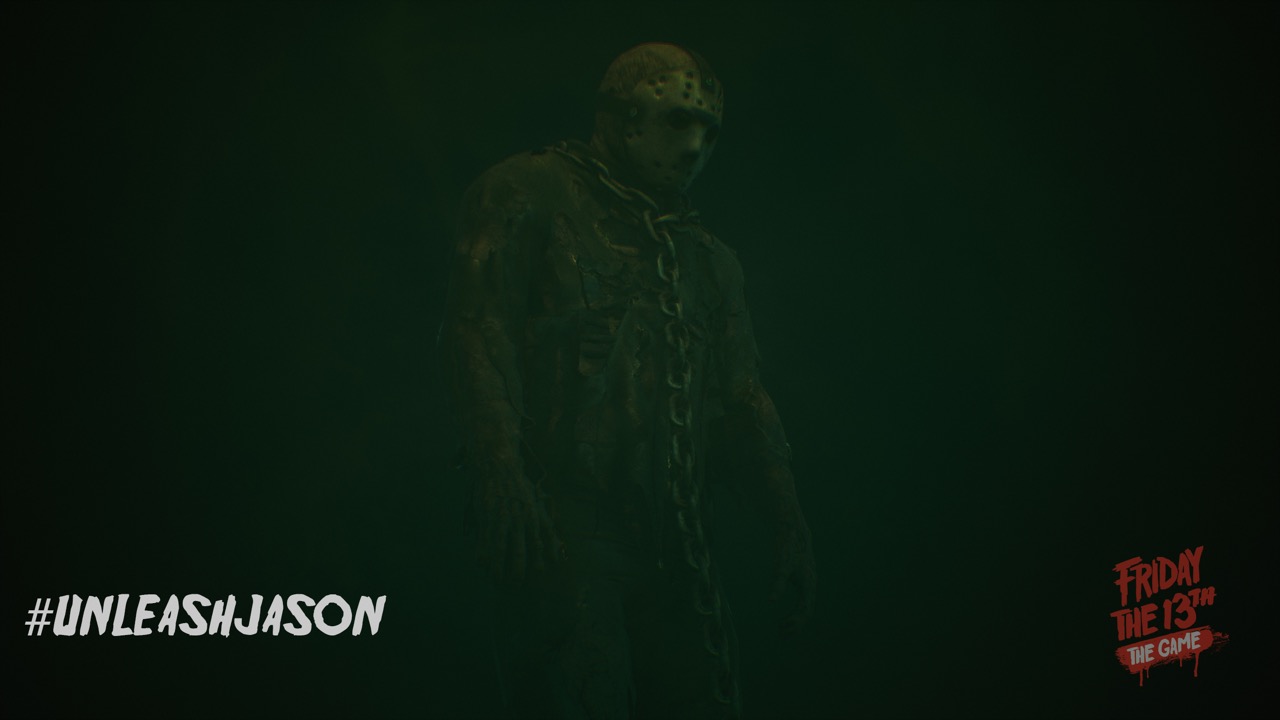