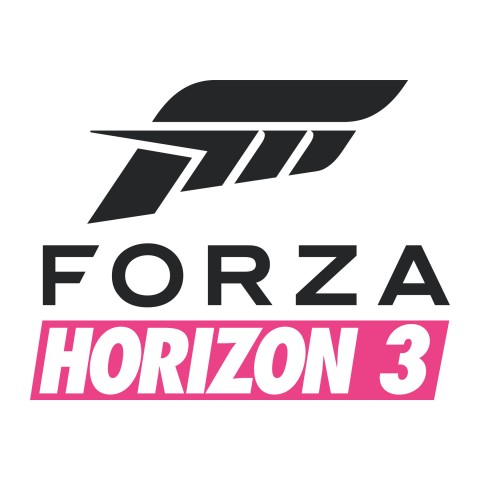 Expand your Horizon Festival for the first time.

Hire a Drivatar for your Drivatar Lineup.

Welcome to Your Horizon

Celebrate opening your Horizon Festival site by putting on a spectacular Showcase.

Get 3 Stars on a Drift Zone.

In previous Forza Horizon games, you've been a participant in the world's biggest cars and music festival. In Forza Horizon 3, you're the boss. That means you'll be making the big decisions that affect the festival. From choosing when and where to expand the festival sites, all the way down to the music that is played and the events that take place - the decisions are up to you. Your goal is to win fans until your festival is the most popular in the world.

Forza Horizon 3 will be the most connected, most social racing game ever. That starts with Forza Horizon 3 being the first Xbox Play Anywhere game in Forza history. When you buy the digital version of Forza Horizon 3, you'll be able to play the game on both Xbox One and on Windows 10. You can play, save your progress at any time, and pick up on the other platform. Even better, with the power of Xbox Live, you'll be able to seamlessly play with your friends regardless of whether they are playing on Xbox One or Windows 10.

We're making the most of that cross-platform play with our four-player campaign co-op. Everything that is in Forza Horizon 3's solo campaign can be played with up to four players in cooperative mode. Drop in our out at will; everything you've earned in a co-op session with friends will carry on with you once you go back to solo play. You never have to play the same content twice if you don't want to and your time spent in co-op will always be time well spent. 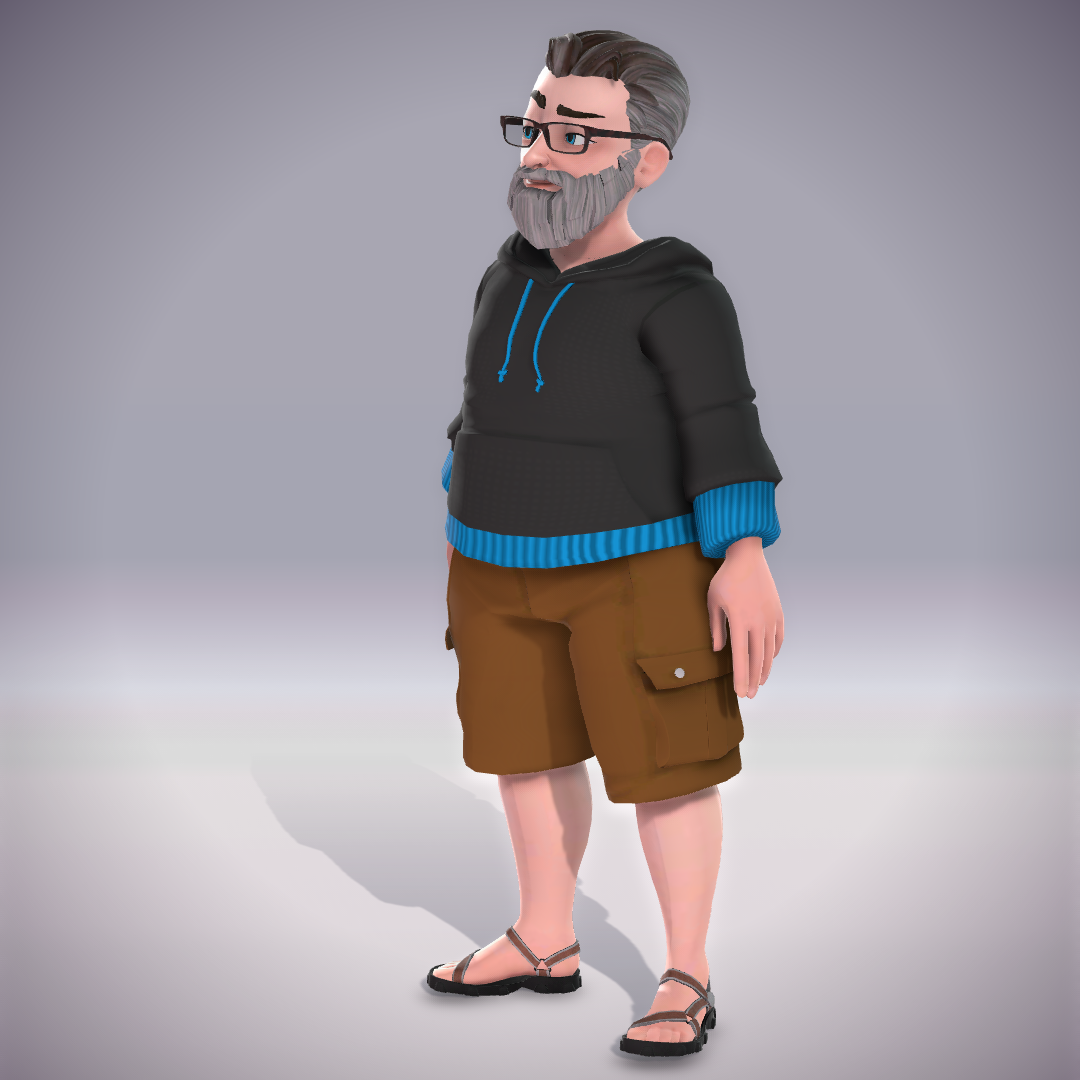 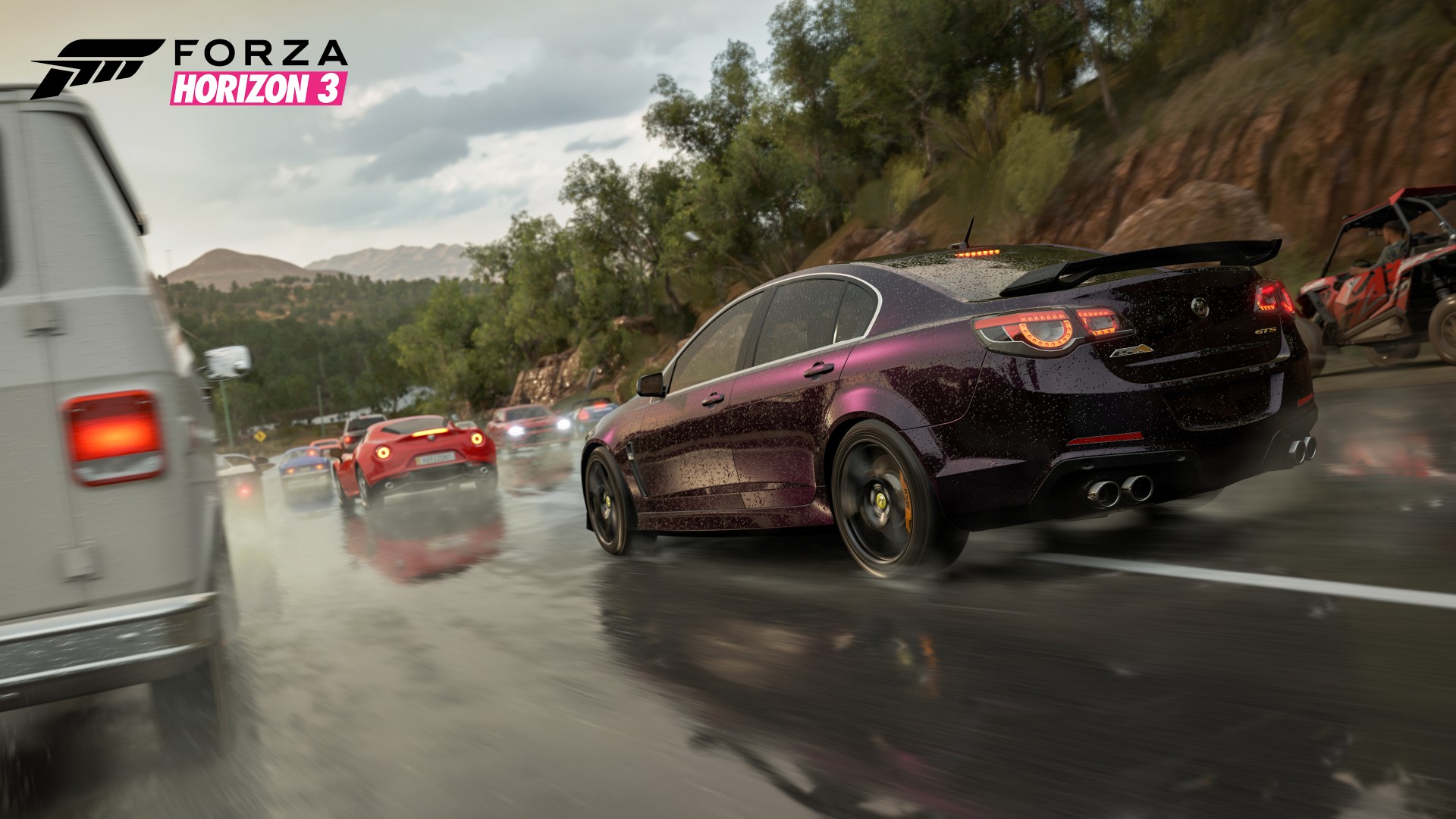 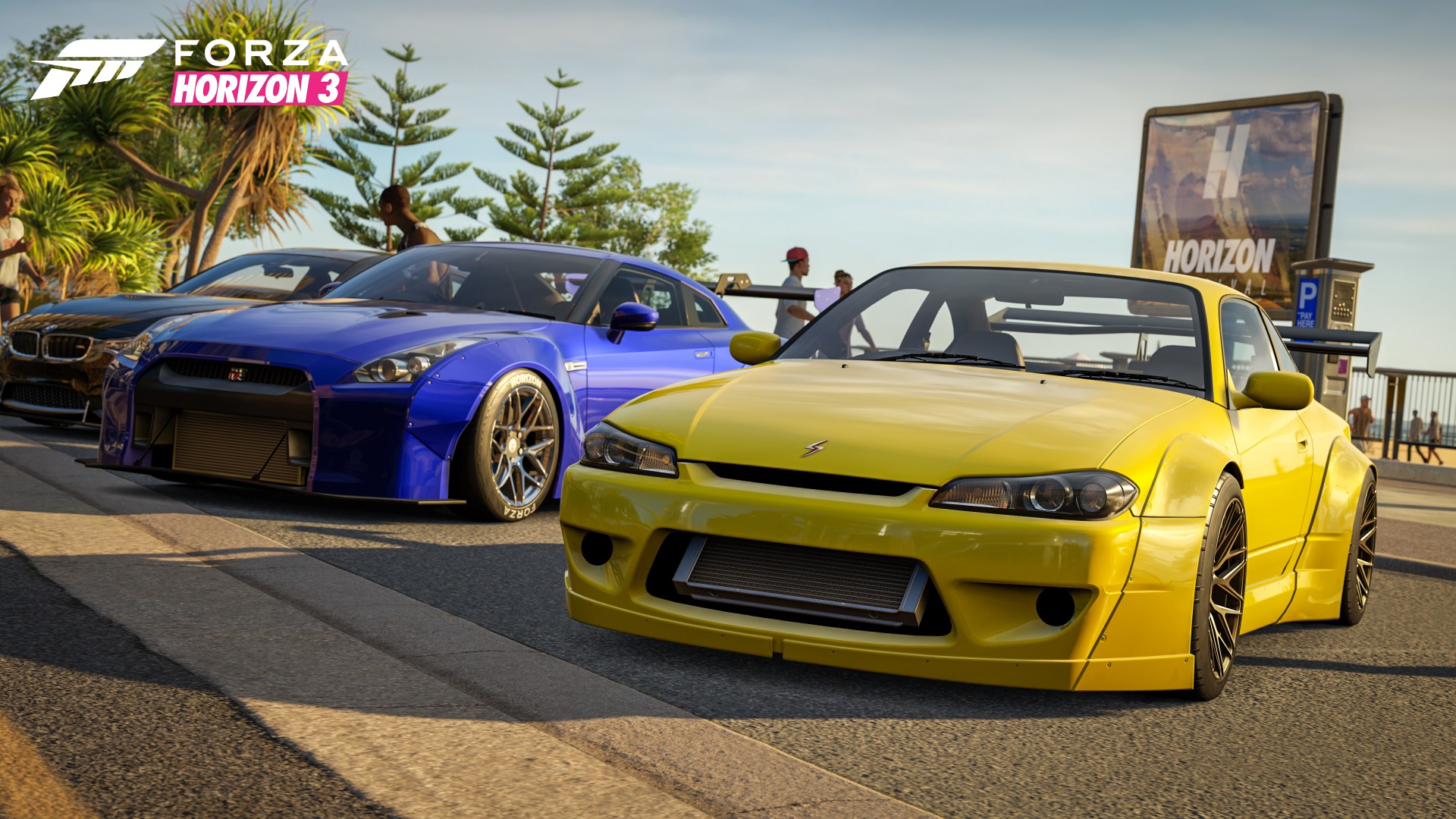 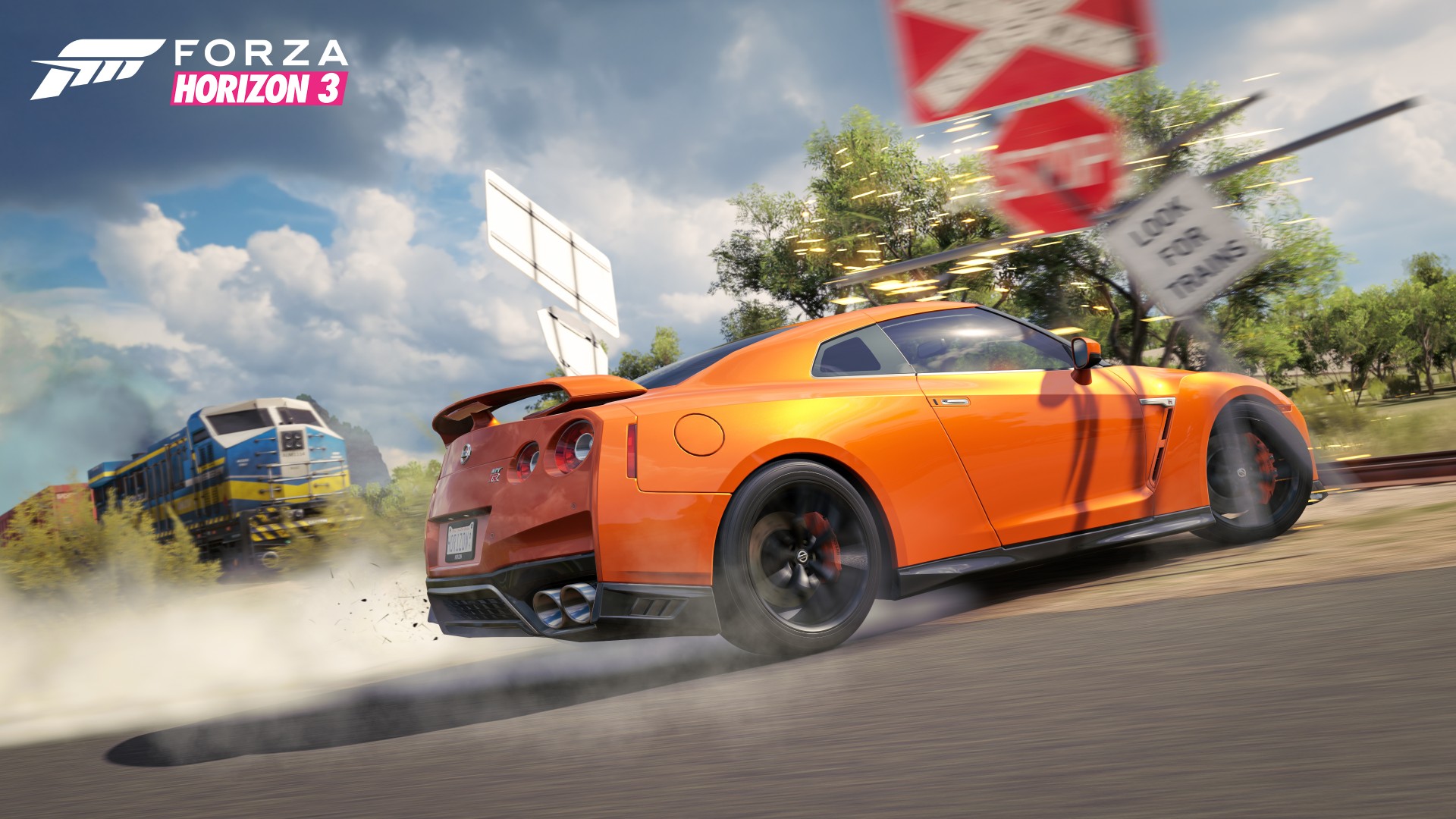 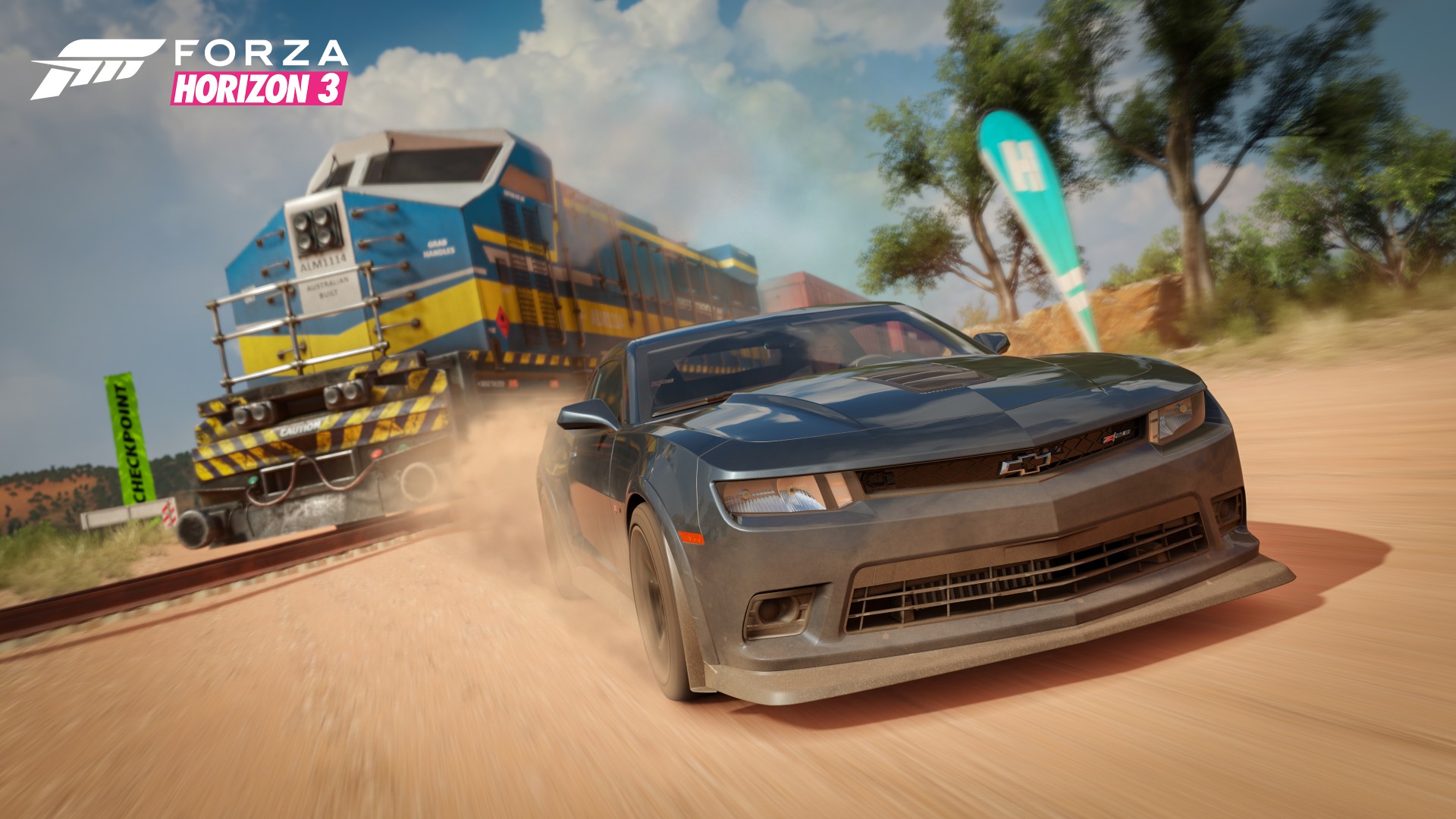 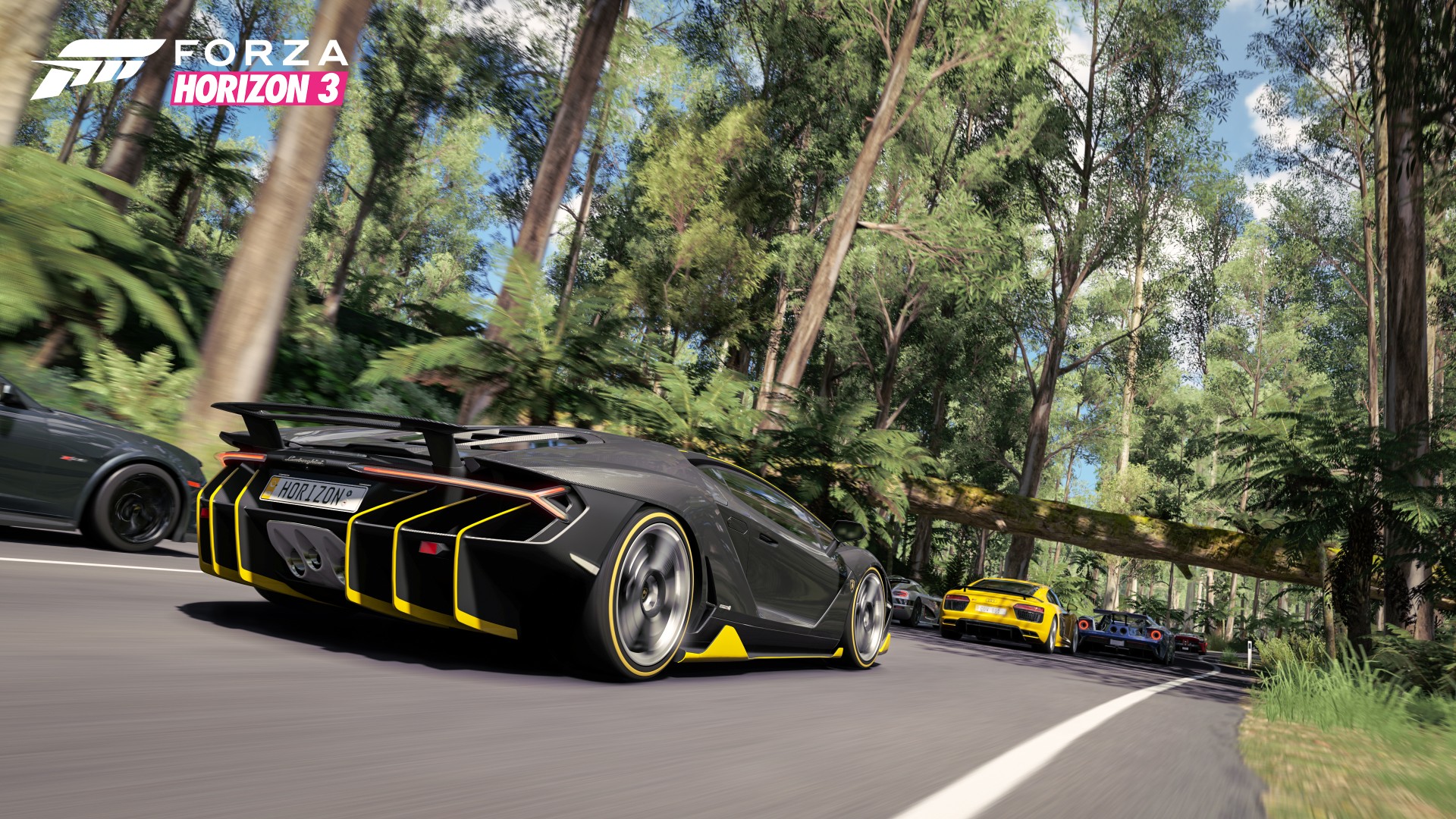