The Fire Emblem Engage launch patch is rather small

Thank God for that. 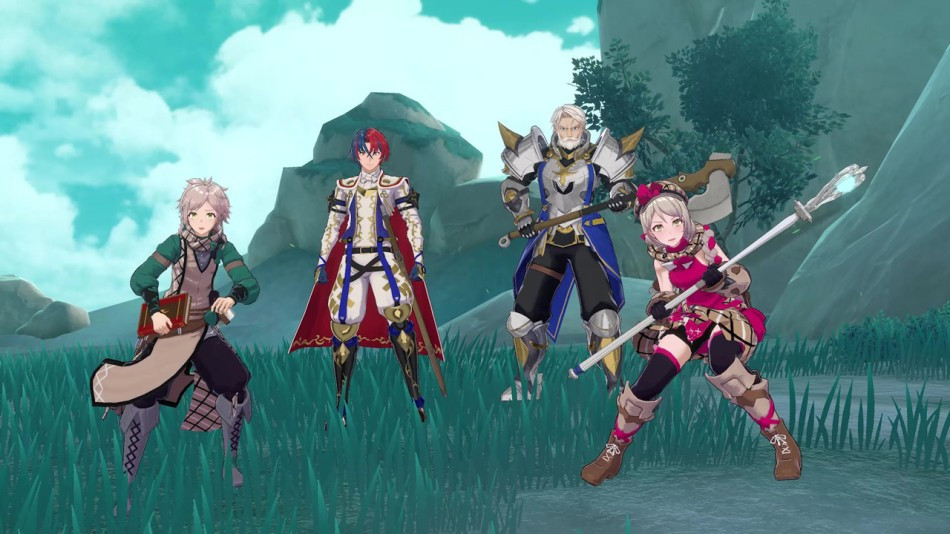 As just revealed on the official Japanese Nintendo Switch support site, Fire Emblem Engage is getting a 1.1.0. update today for both the Japanese and global launch on January 20 (which is…also today at this point). The good news? The patch won’t eat a lot of your disk space. Hooray!

You can check out the full patch notes below:
The update patches in DLC/season/expansion pass in terms of both the functionality of the main menu and the content itself. It also added a bonus of “update benefits” like gift-like items that you can collect via a menu. You’ll get them automatically once you reach Chapter 5 of the game and after you visit the Somniel: the hub zone.
Fire Emblem Engage is now available on Nintendo Switch.