Guilty Gear Xrd is getting its rollback netcode upgrade this week 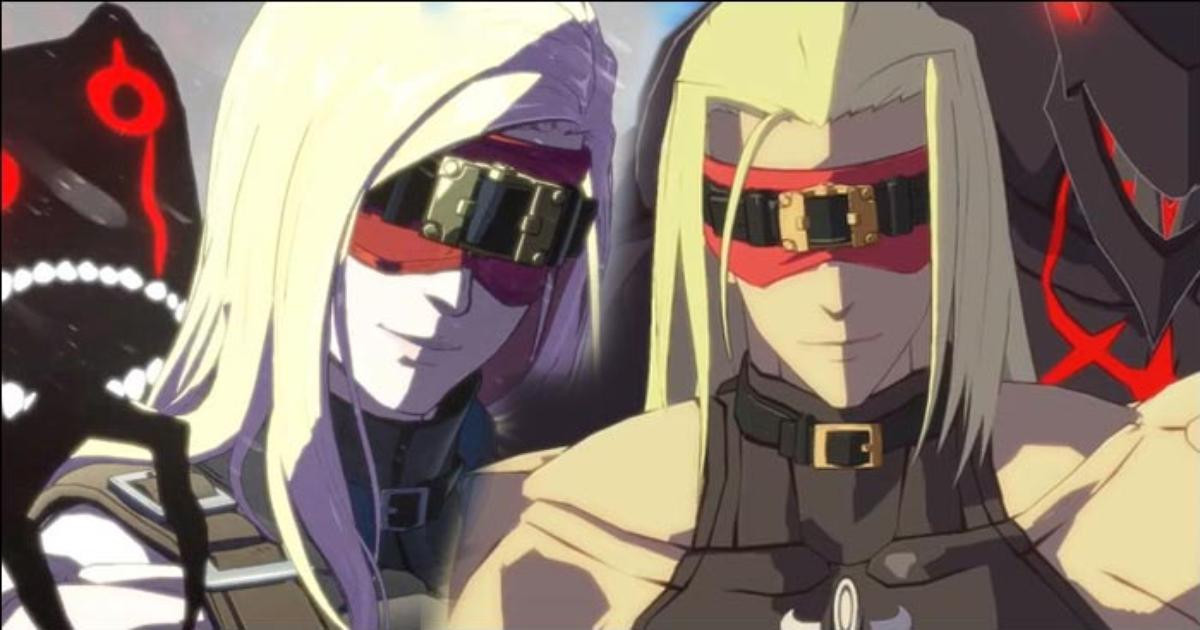 Arc System Works have announced that the highly anticipated rollback netcode update is coming to Guilty Gear Xrd on January 20. It will be directly patched into the PC (Steam) version of Guilty Gear Xrd: Rev 2. Hooray!

The update will apply the much-needed netcode technology in order to implement the smoothest possible connection for global online play. The company previously tested the new update in a beta back in October 2022 and now it’s ready for public release. In case you’ve decided to stick to GGXRD instead of moving on to Guilty Gear Strive, this will allow you to enjoy the anime fighter with a wider community of players.
Guilty Gear Xrd: Rev 2 is available now on PS4, Xbox One, and PC. Guilty Gear Strive is available on PlayStation and PC while the Xbox version will launch this spring.