We have the trailer for The Last of Us Season 1

Please don’t let us down, HBO. 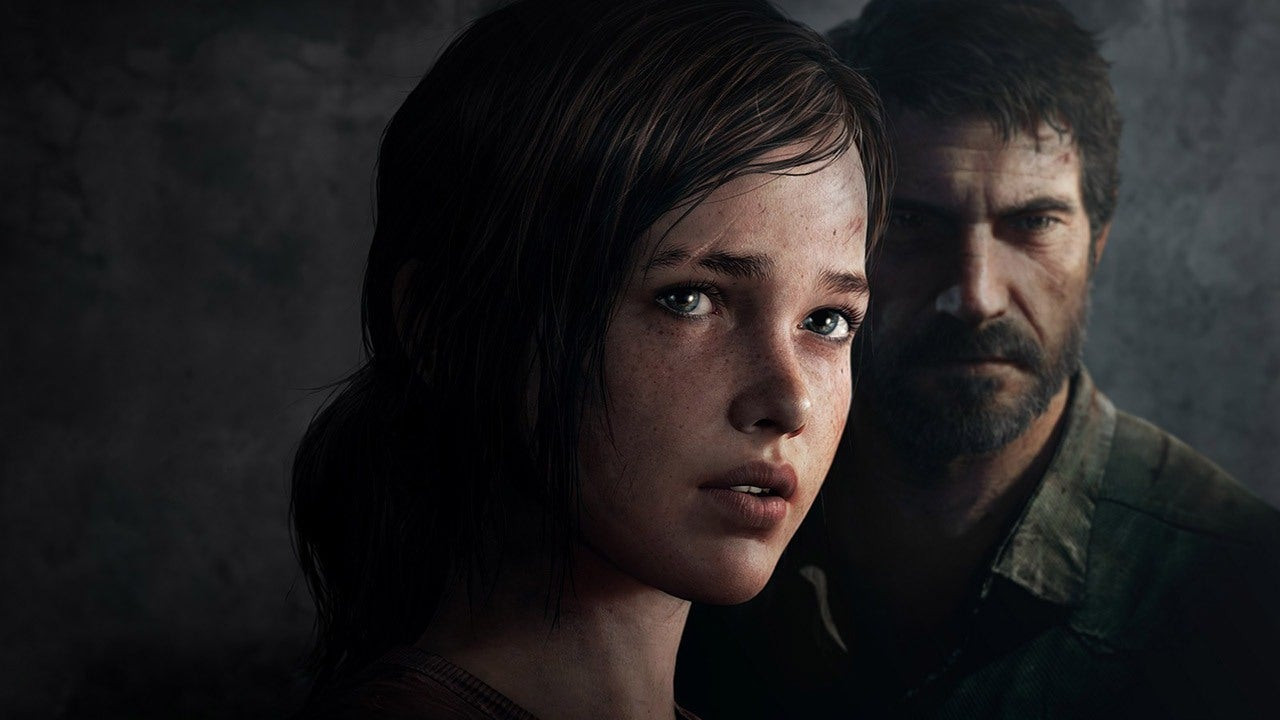 The HBO adaption of The Last of Us, the hit PlayStation game, is arguably one of the most anticipated new shows of 2023. We’re just a few weeks away from its debut and now (finally) we have the official season 1 trailer ready.

As expected, this is HBO production at its finest. Music choices can be debated, but based on everything we’ve seen so far, we can be very hopeful for this show. I may have raised the bar too high, but I seriously think this could be “the next best thing” to come out from HBO after House of the Dragon. Yeah, yeah, I know it wasn’t perfect but it was certainly better than Amazon’s Rings of Power and I’m sure it will get even better in later seasons. Now is the right time to restart your HBO Max subscription if you’ve canceled it at any time previously.

The Last of Us will debut on January 15 on HBO and HBO Max. You can check out the trailer below:

The Last of Us