It shows off Donkey Kong, Peach, and even some karts. 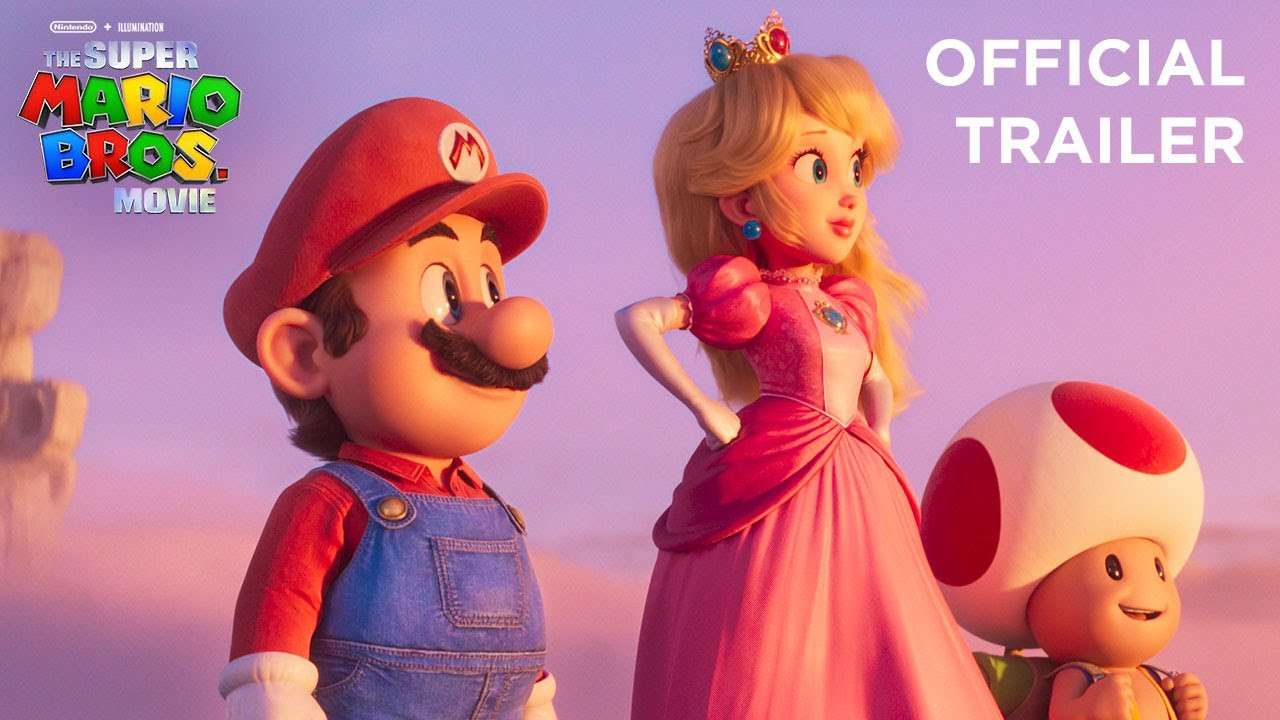 As we wrote yesterday, Nintendo was preparing to show off yet another The Super Mario Bros. Movie trailer in a new Direct and this brand new trailer is now live, giving us an even better glimpse at the upcoming film.

Unlike the first trailer where Mario and Bowser were in the spotlight, this one shows the other big names who are a part of the cast. We see Toad (once again), Luigi (yep he’s present in this one as well), Princess Peach for the first time, and even Donkey Kong himself. We also have an intro from Anya Taylor-Joy, who plays Princess Peach, and Seth Rogen, who plays Donkey Kong.

A bunch of different things can be seen in this video. First of all, we can see gladiatorial games, platforming, some Mario Kart action on the Rainbow Road (yep, it’s there), and even a Bowser torture scene. Unlike the previous trailer, this one has a much bigger Mushroom Kingdom vibe, but both of them look awesome and promising for sure. Check it out and see it yourself!

The Super Mario Bros. Movie will premiere on April 7, 2023. You can watch the trailer below: