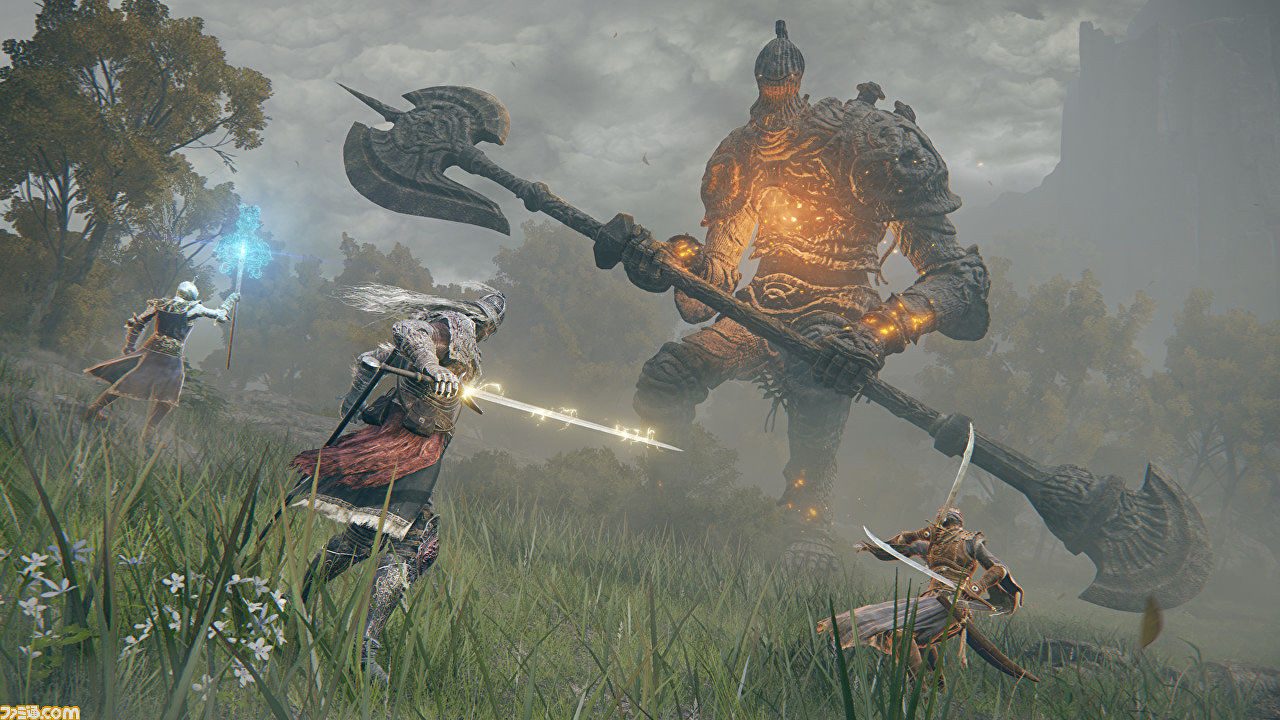 The annual Golden Joystick Awards are back and the 2022 edition saw nearly three million votes cast by the gaming public who got to choose their favorite games that launched this year.

As expected Bandai Namco’s epic fantasy title Elden Ring was a huge winner on the night, snatching five awards in total, including the Ultimate Game of the Year Critic’s Choice award, and Best Multiplayer. Devolver Digital’s Cult of the Lamb won the Best Indie game award while Mahon Mage was awarded the Best Performer recognition for her memorable turn in FMV mystery Immortality.

Vampire Survivors won Best Breakthrough while Goat Simulator 3 got the Best Game Trailer award for the astonishing Dead Island 2 footage. Lastly, the Most Wanted Game for 2023 was (as expected) the highly anticipated The Legend of Zelda: Tears of the Kingdom.

You can check out all the winners for the 2022 Golden Joystick Awards below:

Studio of the Year: FromSoftware Inc.

PC Game of the Year: Return to Monkey Island

PlayStation Game of the Year: Stray

Xbox Game of the Year: Grounded

Most Wanted Game: The Legend of Zelda: Tears of the Kingdom