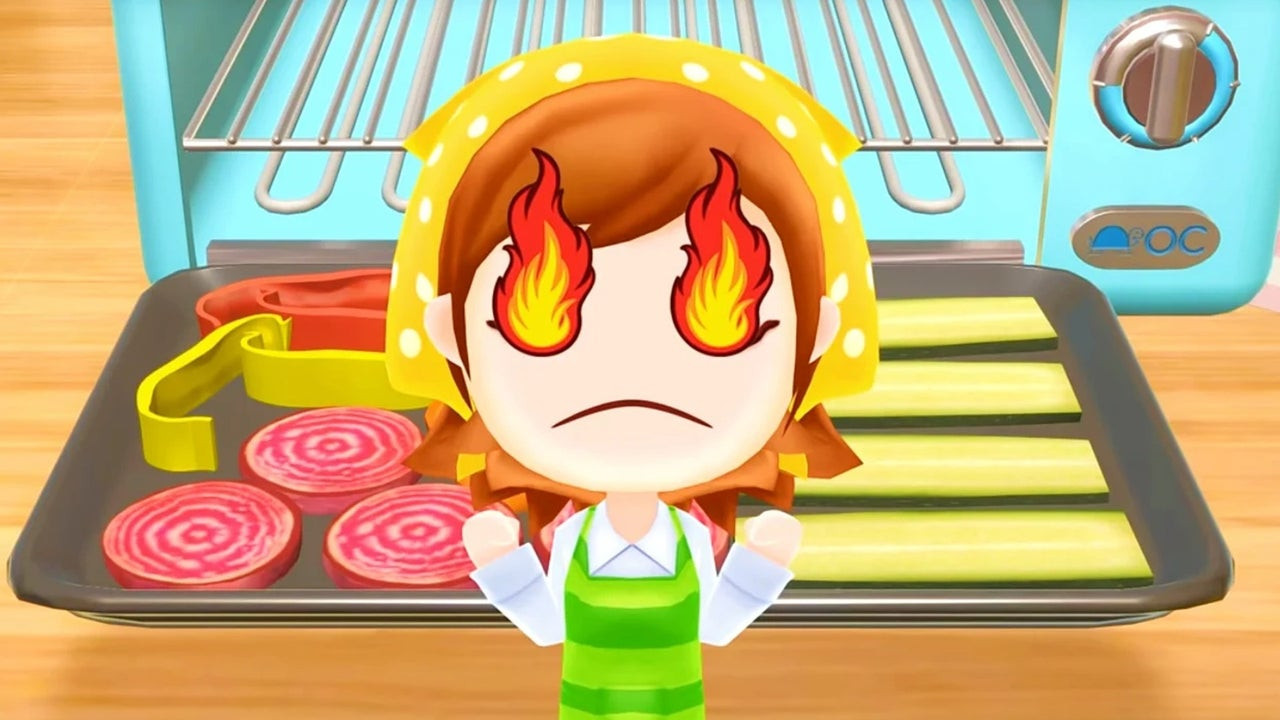 The long-running legal case regarding the controversial Cooking Mama: Cookstar has finally reached its conclusion with The International Court of Arbitration ruling that Planet Entertainment infringed upon Office Create’s IP with the 2020 release.

The game fell into controversy right away, with rumors circling around and suggesting that the Nintendo Switch hardware was utilized to mine cryptocurrency. Even though Planet Entertainment denied these rumors, the IP owner, Office Create filed suit against the publisher, stating that the company’s right to use the Cooking Mama brand has expired.

“Unfortunately, the quality of the game builds failed to meet the standards that our customers expect and deserve,” said Office Create at the time. “Office Create rejected a wide range of deficiencies affecting the overall feel, quality, and content of the game.

Following the legal ruling, Cooking Mama: Cookstar has been removed from the Nintendo eShop and PSN Store. On top of that, all remaining physical copies must be removed from the shelves. It took some time, but in the end, it feels like justice has been served.