God of War Ragnarok DLC is not likely to happen, according to the director

“I think we put everything we had into it, so I wouldn’t count on it.” 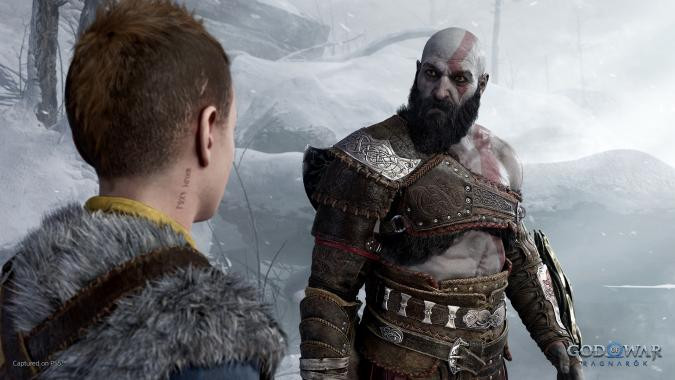 God of War Ragnarok is slaying the sales charts as we speak, and as Sony Santa Monica Studio states, any potential DLC seems very unlikely.

Game director Eric Williams discussed the game at Kinda Funny Games, and at one point, he was asked about whether any DLC is planned for God of War Ragnarok and here’s what he said:

“I don’t know man, that game is big. I think we put everything we had into it, so I wouldn’t count on it.”

While there are some updates planned for the game at some point (like the photo mode), the team isn’t keen on developing an actual DLC and it is perfectly understandable. The game already kicks ass with style and it has just enough replay value, no need for expansions.

God of War Ragnarok is now available on PS4 and PS5.