Golf is coming to Nintendo Switch Sports next week 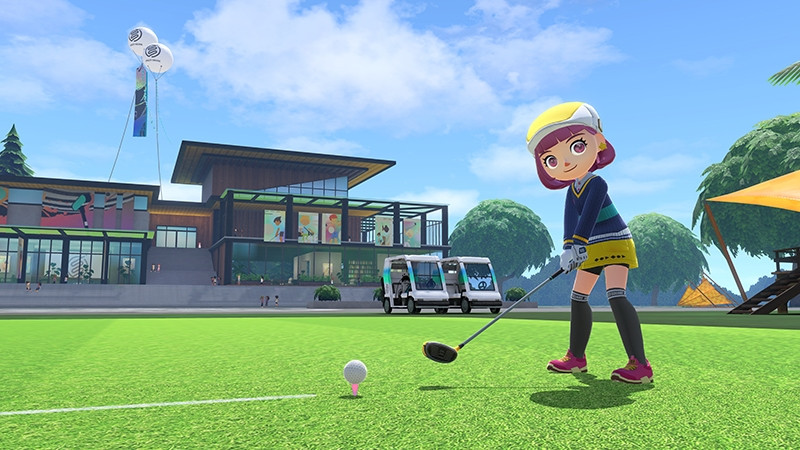 Nintendo have announced that they will be adding some golf to their sporting compendium Nintendo Switch Sports. You’ll be able to play it without having to spend a dime starting from November 28.

The golf update will feature an adaptation of the immensely popular Wii Sports golf minigame with all 21 holes included. We also have a brand new “Survival Golf” tournament mode, which will support up to eight players competing online to score as few strokes as possible.

Casual local play with friends will also be available, so if you have friends or family members willing to join the party, you’re ought to have a blast this holiday season.