The party is on! 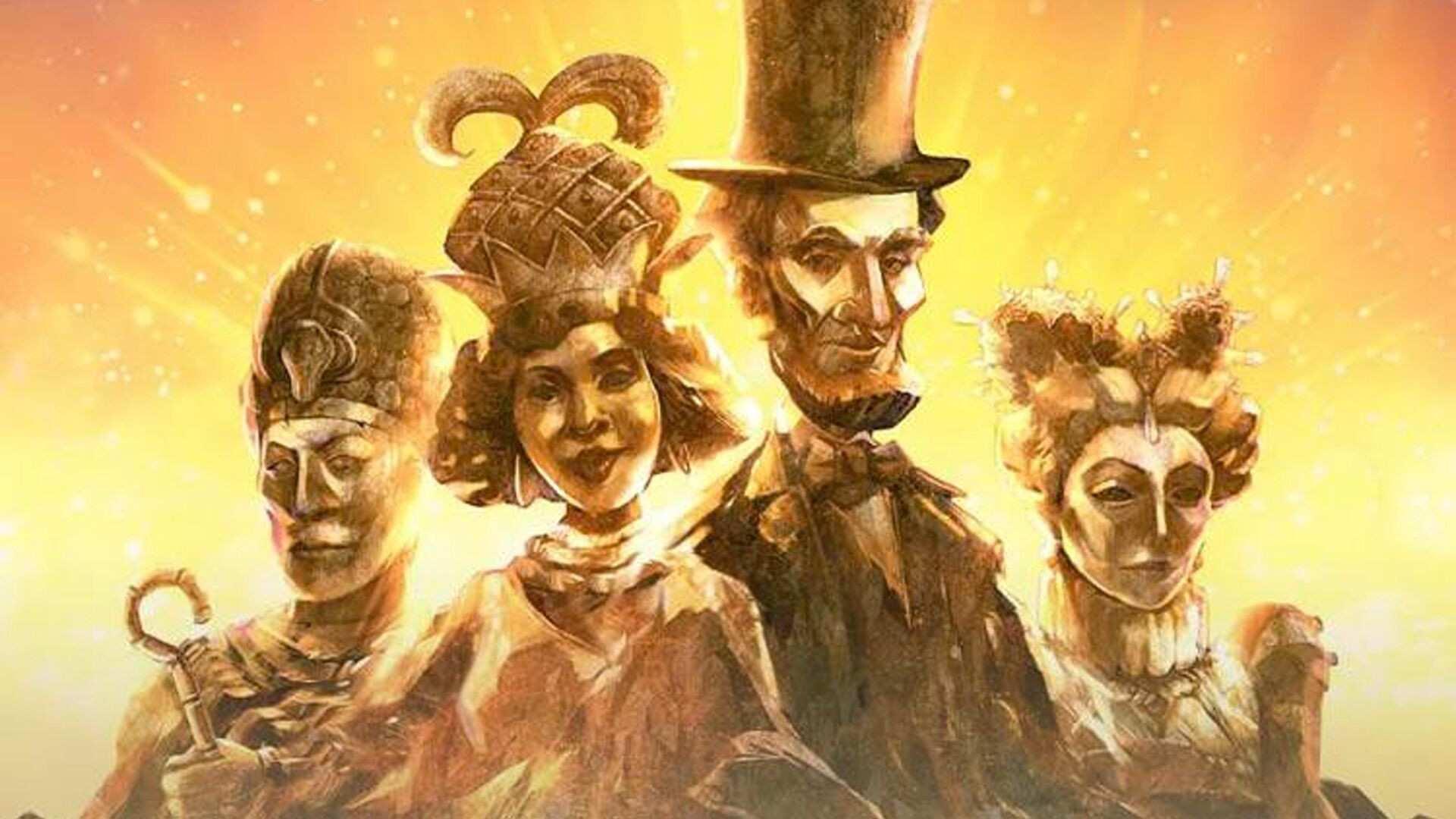 Firaxis have officially announced the Civilization VI Leader Pass, and in the coming months, we will see many famed leaders, visionaries, and even dictators added to the popular strategy game.

The first DLC drop (The Great Negotiations) is going live today and it will add diplomatic masters Abraham Lincoln (United States) Queen Nzinga Mbande (Kongo), and Sultan Saladin (Arabia). Each of the leaders brings bespoke skills and abilities to help players grow and expand their presence within their home territories as well as in the global political picture.

We don’t have the launch date for the remaining five packs, but we know that they will be released by spring 2023 and they will add the following leaders to the core game:

It should be added that some of the included leaders will require their respective scenarios and expansions in order to play.