We’re getting closer and closer to the premiere. 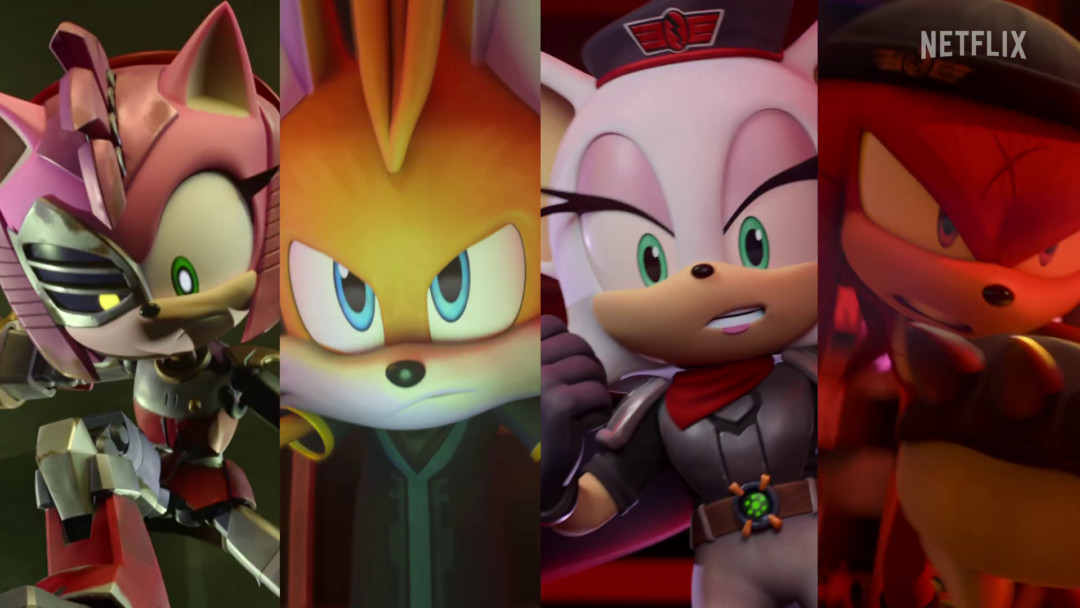 Netflix have released a brand new trailer for their upcoming animated series Sonic Prime and this one will take us on a trip through time and space itself. The Multiverse Madness is real!

The two-minute video sees Sonic blasting through past and future universes, each full of different hazards that our favorite hedgehog needs to avoid. We also see alternate pals showing in the mix. We have special forces variants of Knuckles and Rogue, cybernetic versions of Tails and Amy Rose, and even five different Dr. Robotniks. Oh yeah, we also have Prehistory Rogue, who confronts Sonic and Big the Cat.

Sonic Prime will feature 24 episodes of fast-paced action and all characters (both established and less established ones) will have their place in the upcoming Netflix series. If the show ends up being at least half as good as the movies, this will be a blast to watch.