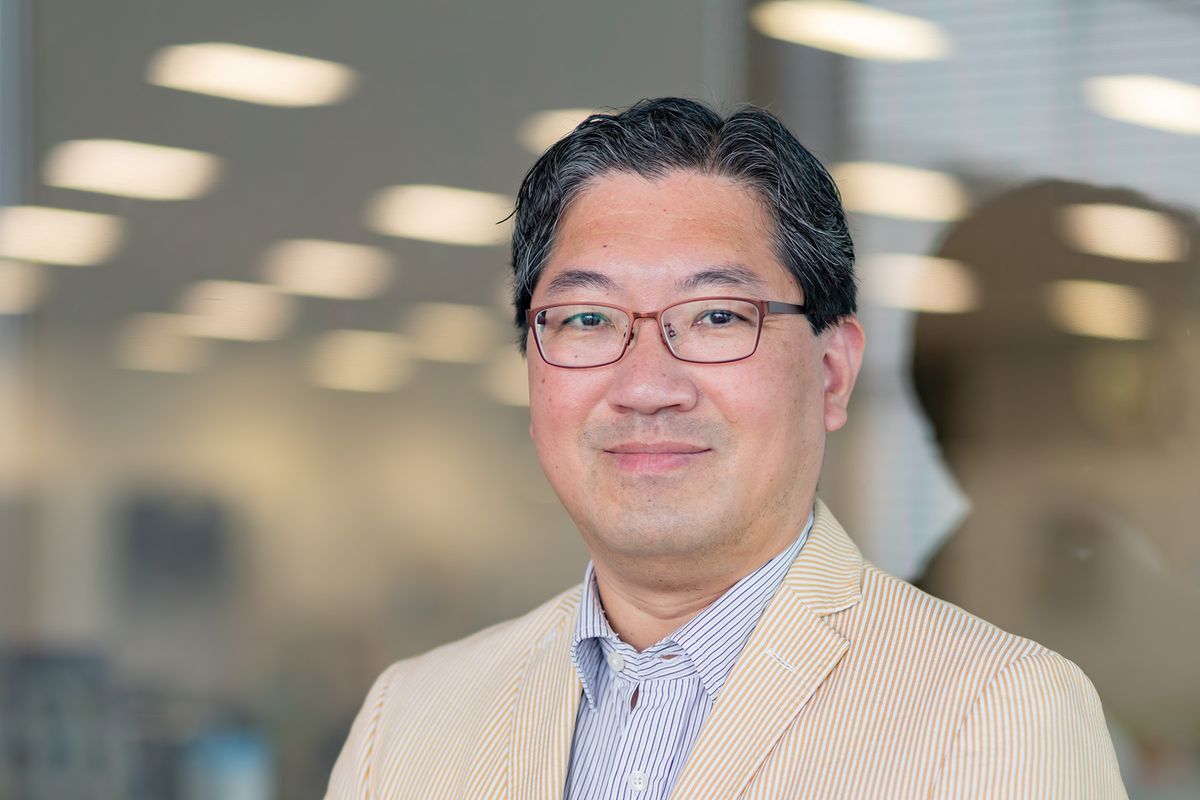 The legendary co-creator of Sonic the Hedgehog franchise, Yuji Naka, has reportedly been arrested in Japan as a part of an investigation into the trading scheme taking place at Square Enix. As the Japanese news site FNN Prime Outline reported, Naka is among the people singled out by the Tokyo District Public Prosecutors’ Office Investigation Department.

The Japanese officials detained two Square Enix employees (Fumiaki Suzuki and Taisuke Sazaki) for allegedly buying major stock shares in studio Aiming, right before the announcement of the mobile title Dragon Quest: Tact. According to the reports, the two Square Enix employees acquired around ¥47 million (roughly $336,300) of shares ahead of the announcement of the game’s development.

Reports also indicate that Yuji Naka himself is one of the suspects in the same investigation. Apparently, Naka also acquired large shares during the same period, buying  ¥2.8 million (roughly $20,000) in Aiming stock. It is believed that the three Square Enix employees learned of the upcoming announcement, and bought their stocks in advance, only to sell them after the official announcement and once the stock value increased.

Square Enix issued the following statement on this matter: “We have been fully cooperating with requests from the Securities and Exchange Surveillance Commission. As the investigation by the Tokyo District Public Prosecutors Office is underway, we will continue to fully cooperate with their investigation. We deeply regret the great concern this has caused to all concerned. We have dealt with this incident strictly, including internal disciplinary actions taken against the suspected employees.”

Yuji Naka left Square Enix back in 2021, following the complete failure of Balan Wonderland. He later went on to file a lawsuit against his former employer, accusing them of removing him from the project six months before the game was launched.