The game is shutting down in December. 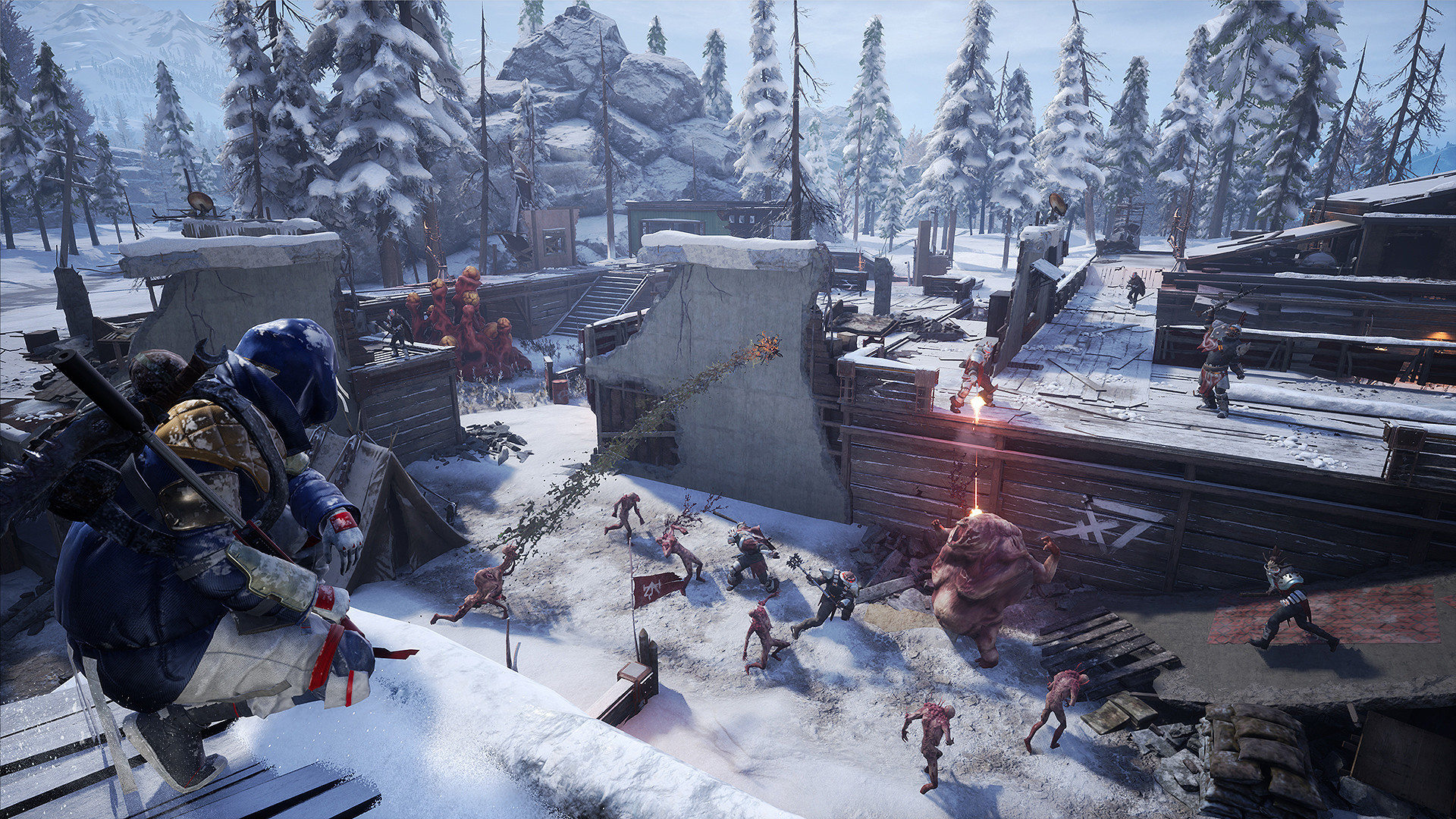 Studio Improbable have confirmed that their free-to-play PvPvE survival shooter Scavengers is shutting down on December 16, 2022.

The team noted that it’s been some time since their latest update, and as it appears, the reason for the closure is the declining player base for the game.

“The last few months have seen a decline in the playerbase, and whilst we explored many options to reinvigorate server population while the game is in early access, it became clear that it was unsustainable to continue development and live service,” the statement reads. “We’re all proud of what we accomplished, and are grateful to every player who took the time to play, even if it was just for a short while.”

Studio Improbable also added that they are planning to celebrate the next few weeks, leading up to the shutdown.

It’s always sad to see a game dying. If you’re still on board, try to enjoy Scavengers’ final moments as much as you can, and make sure you save some footage (for memories).