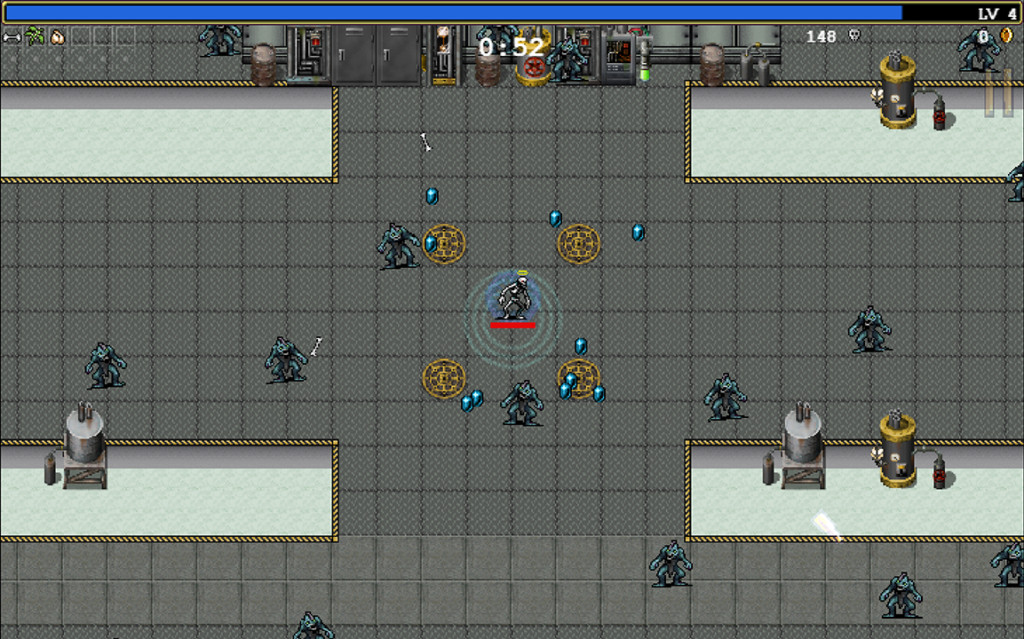 Microsoft have unveiled their new Xbox Game Pass additions, and if you’re a sports and/or adventure game fan, you are in for a real treat.

Of all the new games available on Game Pass, Return to Monkey Island is certainly a standout, but we also have Vampire Survivors, Michone, and two seasons of Walking Dead: A New Frontier, a direct follow-up to the original first two seasons of the original Walking Dead that continues the story of Clementine and introduces a newcomer Javi. We also have Football Manager 2023, which is arguably the best football simulator on the market right now.
Here’s a full list of games added to Xbox Game Pass this month: