A new Battlefield 2042 update is coming this month

It could bring some important changes. 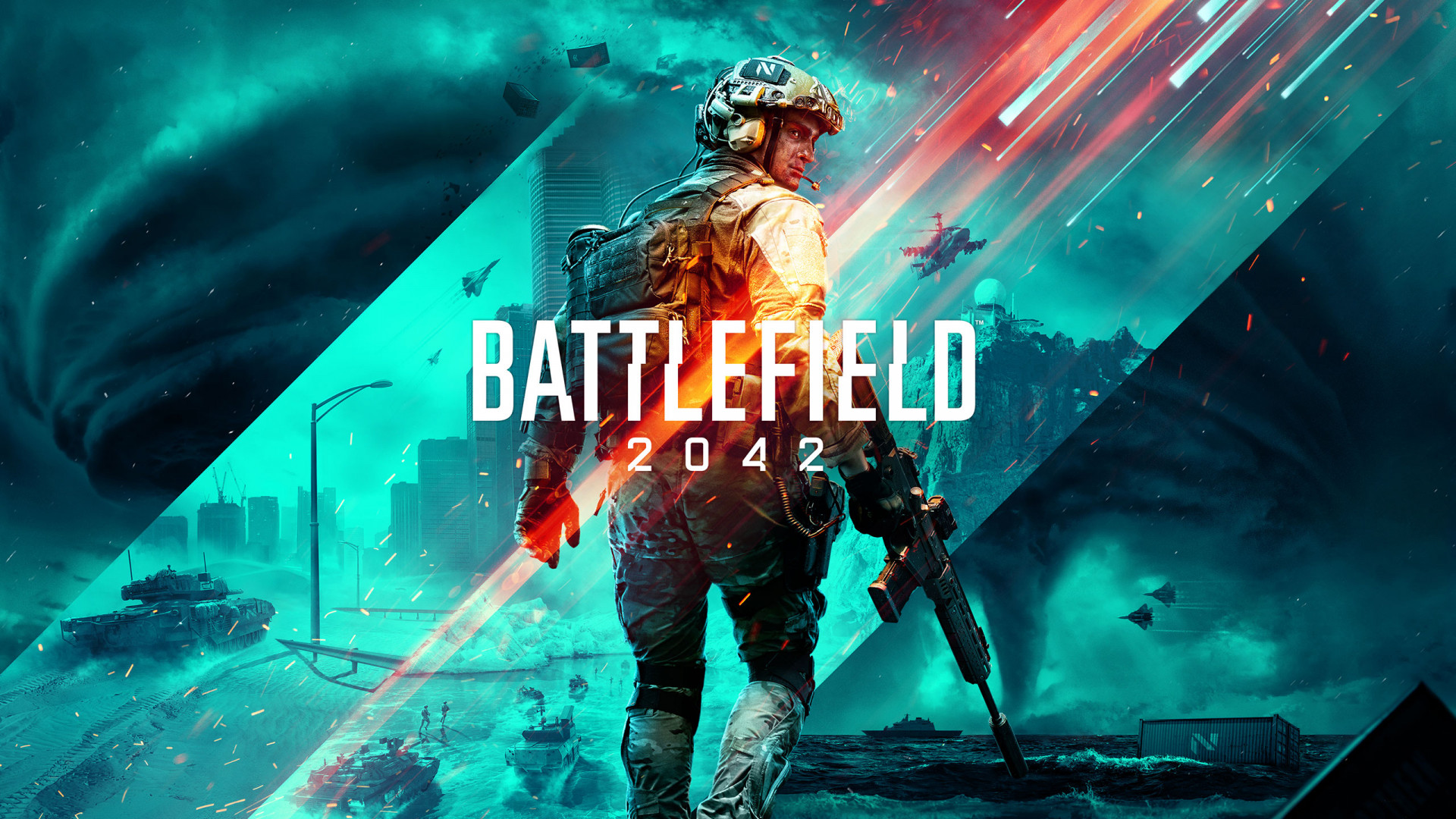 EA have announced (and confirmed) that the next Battlefield 2042 update is coming this month.
Following the launch of the last game update before Season 2 (update 1.2), we now know that Update 2.0 will indeed arrive by the end of August.
At this point, we don’t know what we can expect from this update, but if we look at what we got from patch 1.2, we could see some significant changes.
Update 1.2 brought a bunch of improvements and the most notable changes were seen in the Kaleidoscope map, which has been reworked to improve the overall gameplay.
The company strategically repositioned cover to “ensure that the map evolves throughout the duration of each round” and they hope these tweaks will provide both Attackers and Defenders with new options to rely on in crucial moments.
Until we get more information about the new update, make sure you keep an eye on the official Battlefield forums and follow the @BattlefieldComm Twitter account.