Dinogod is back in action. 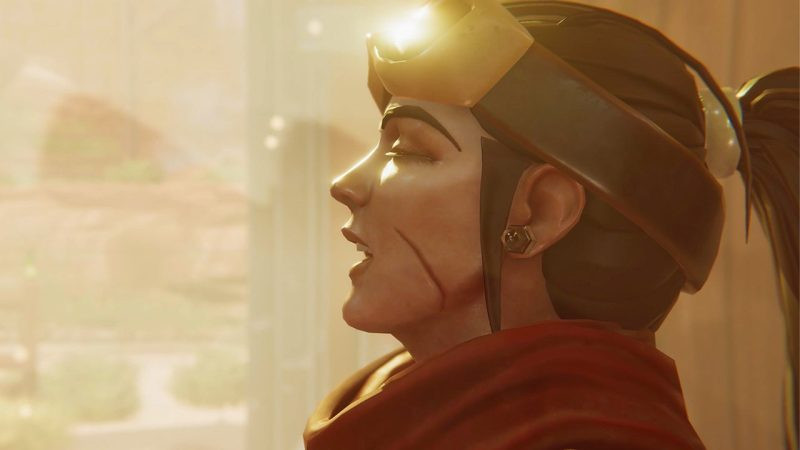 Annapurna Interactive has revealed Bounty Star: The Morose Tale of Graveyard Clem, an apocalyptic mech shooter being worked on by the folks from Dinogod.
The blurb reads:
“Bounty Star is coming to Xbox, PlayStation, and Steam in 2023. You play as Clementine McKinney, an ex-soldier without purpose or peace, as she gets back into a mech, fights bands of mercenaries, and learns to care about the post-post Apocalyptic desert home she intended to rot in.”
This is yet another game trying to pull a twist on the good Old West, and this formula never gets old. Based on the footage we can see below, it’s quite promising.
Bounty Star: The Morose Tale of Graveyard Clem doesn’t have a launch date just yet, but we know it’s coming to PS4, PS5, Xbox One, Xbox Series X, and PC. You can check out the reveal trailer here: