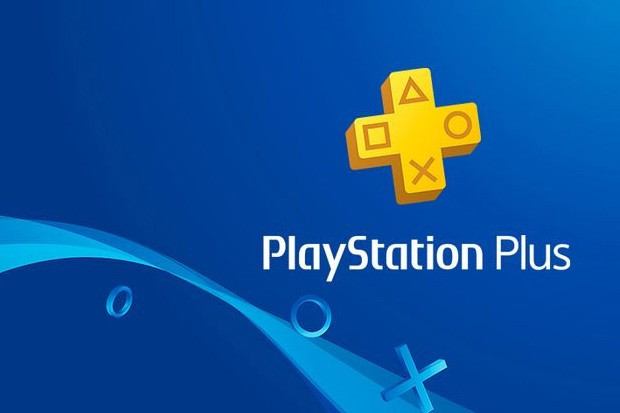 The new PlayStation Plus is now live in Europe and several PS1 games have full support for 50Hz PAL versions, but Sony have confirmed that 60Hz is coming along as well.
Games run more slowly at a 50Hz refresh rate, but Sony only went for that option because they wanted better language options and localization. However, the truth is, the NTSC-region variant runs in 60Hz, which is faster.

Here’s what Sony said regarding this situation:
“We’re planning to roll out NTSC options for a majority of classic games offered on the PlayStation Plus Premium and Deluxe plan in Asia, Europe, Middle East, India, South Africa, Australia, and New Zealand regions.”
We don’t know when Sony will be offering the 60Hz NTSC version of their games but it should be pointed out that some PS1 games currently have full support for 60Hz.