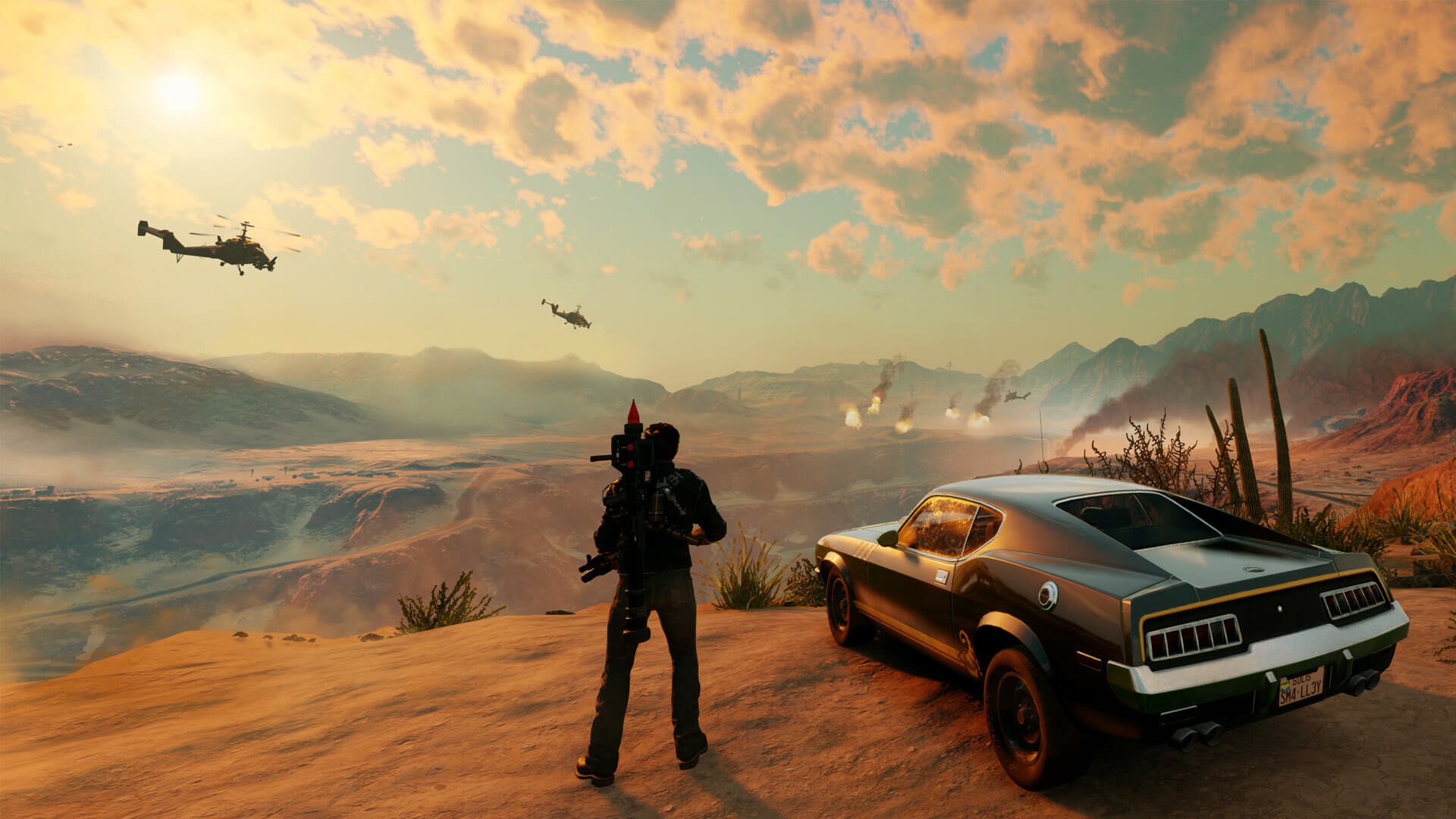 Some rumors were circulating, but Square Enix have confirmed that a Just Cause sequel is definitely happening.

Here’s what the folks from Square Enix had to tell us:
“We want to focus on creating new titles that align with our strategy, including ones that leverage new IP. The Just Cause franchise will remain our IP, and we are at work developing a new title in the franchise.”

This is one of the franchises that will certainly not go to Embracer Group, which recently bought several Square Enix’s Western IPs, including Deus Ex, Tomb Raider, and Legacy of Kain.

The last game in the series was Just Cause 4, a game set in a troublesome tropical paradise. I have very fond memories of it, and at this point, I certainly hope the new game will be (at least) just as good.