PlayStation VR2 may launch in 2023

…according to a prediction from TF International Securities. 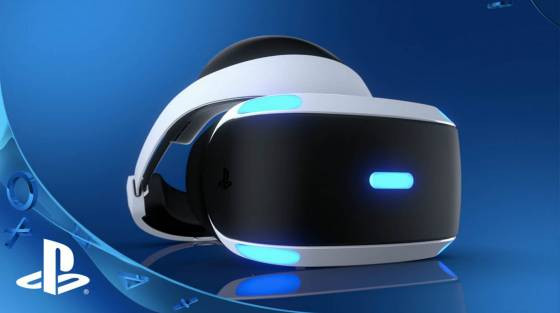 He tweeted about this upcoming next-gen virtual reality hardware, stating:

“My latest supply chain check suggests that the assembler and several component providers of PS VR2 will start mass production with about 1.5M units shipments in [the second half of] 2022. Sony may launch it in Q1 23, depending on the development schedule of PS VR2 game titles.”
The PSVR2 headset was initially announced back in February, and as we’ve learned three months ago, it will launch with more than twenty “major” first-party and third-party games. The first PlayStation VR headset was truly awesome and time will tell if VR2 will succeed in following in its footsteps.