Nintendo is aiming to fix a game-breaking bug in Kirby 64: The Crystal Shards this week

Not long now until we see these fixes! 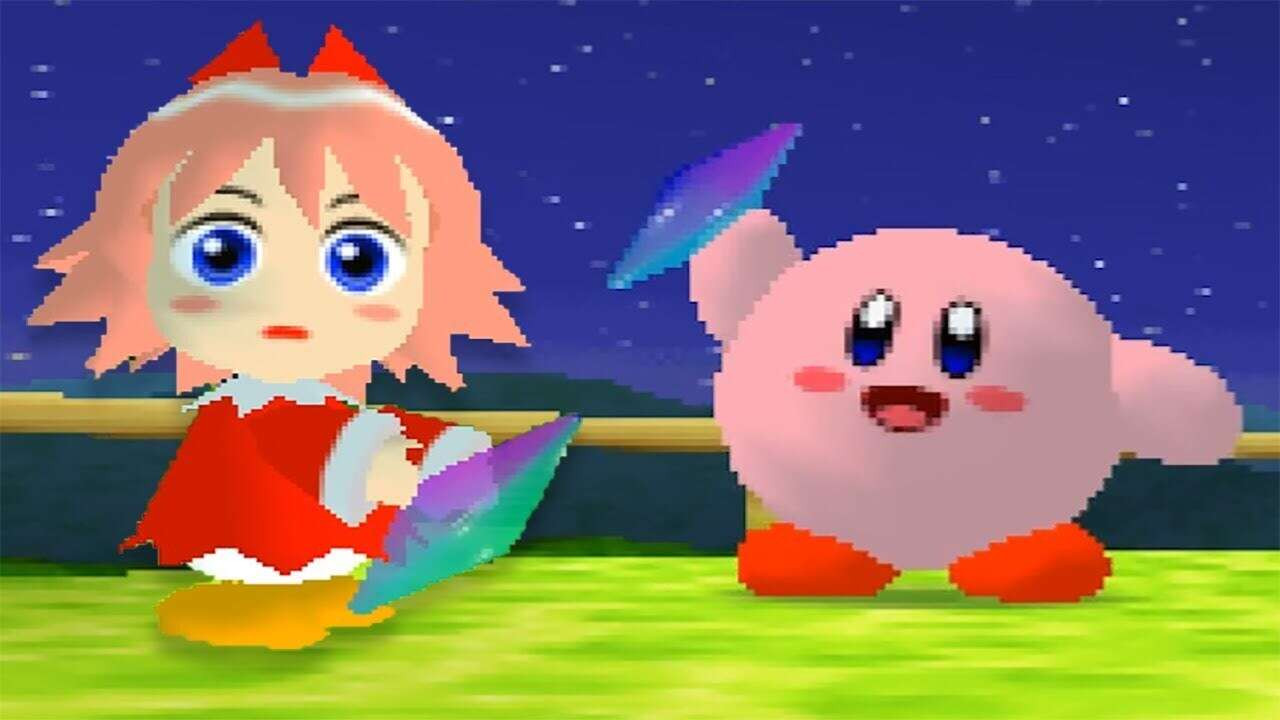 Nintendo have announced that they will be fixing a major game-breaking bug in an update coming to the Nintendo Switch Online version of Kirby 64: The Crystal Shards.

Soon after the game was released on Nintendo Switch Online, players discovered a specific bug that occurs when Kirby is underwater and it causes him to be stunned forever. Funnily enough, this bug only happens on the emulated version of the game. It doesn’t happen at all in the original release.

Folks from Nintendo are fully aware of this problem and they’ve mentioned it on Twitter. “A bug has been found in Kirby 64: The Crystal Shards for Nintendo 64- Nintendo Switch Online that can prevent players from progressing under a certain condition. A patch will be released early next week to fix this. We apologize for the inconvenience.”

This version of Kirby 64 comes right after the release of our favorite pink blob’s latest adventure: Kirby and the Forgotten Land. Now that we know the issue will be fixed this week, if you’re a Nintendo Switch Online subscriber, don’t miss out on this amazing platformer if you didn’t play it before!