Great news for all LoL fans! 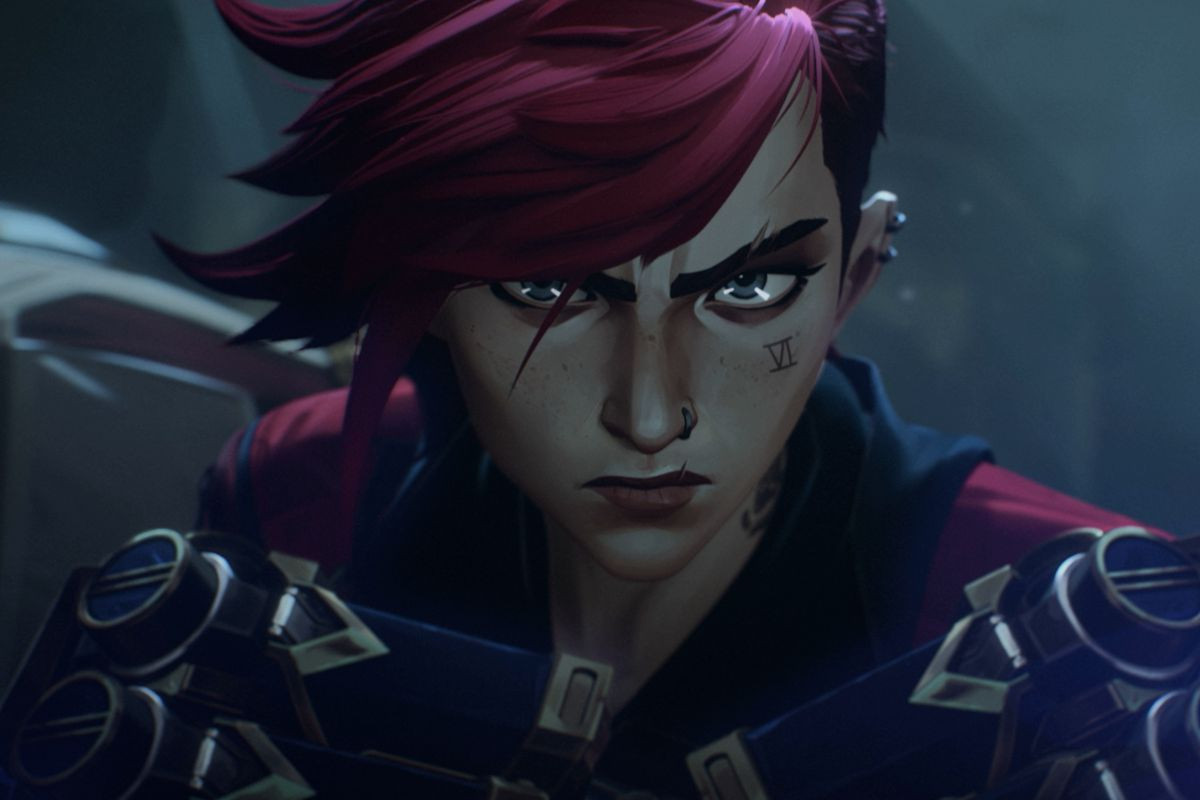 Netflix have announced they have renewed Arcane, the League of Legends anime, for a second season.

The move follows the highly successful first season, which got its conclusion this weekend. The series takes place in the world of Runeterra, just before the events of League of Legends and it features several notable champions from the game. The series mainly follows Jinx and Vi and the events that eventually tear the sisters apart.

The first season was a huge hit for Netflix, knocking Squid Game off the top of the most-watched chart and becoming the number one TV show in 37 countries, according to data from IGN. Most of the animated series’ cast will be returning for the second season. These include Hailee Steinfeld, Ella Purnell, and Katie Leung as Vi, Jinx, and Caitlyn respectively.

Netflix are doing a great job with these video game adaptations. We have a Tomb Raider live series coming up with Hayley Atwell as Lara Croft and the second season of The Witcher is going to air on December 17. I’m really looking forward to it!

We have no date for the second season of Arcane just yet, but at least we know the production has started. Make sure you check out the teaser below.