Ever wondered how it would look if Telltale Games and Life is Strange had a child? This is the result and its a good one

I remember seeing the trailer for this game and instantly I was curious about its story, its mechanics and the feel of play and I tell you I was not disappointed in the slightest. When it comes to the looks and feel of this game, I usually think that Life Is Strange had a child with Telltale Games and this is the offspring. 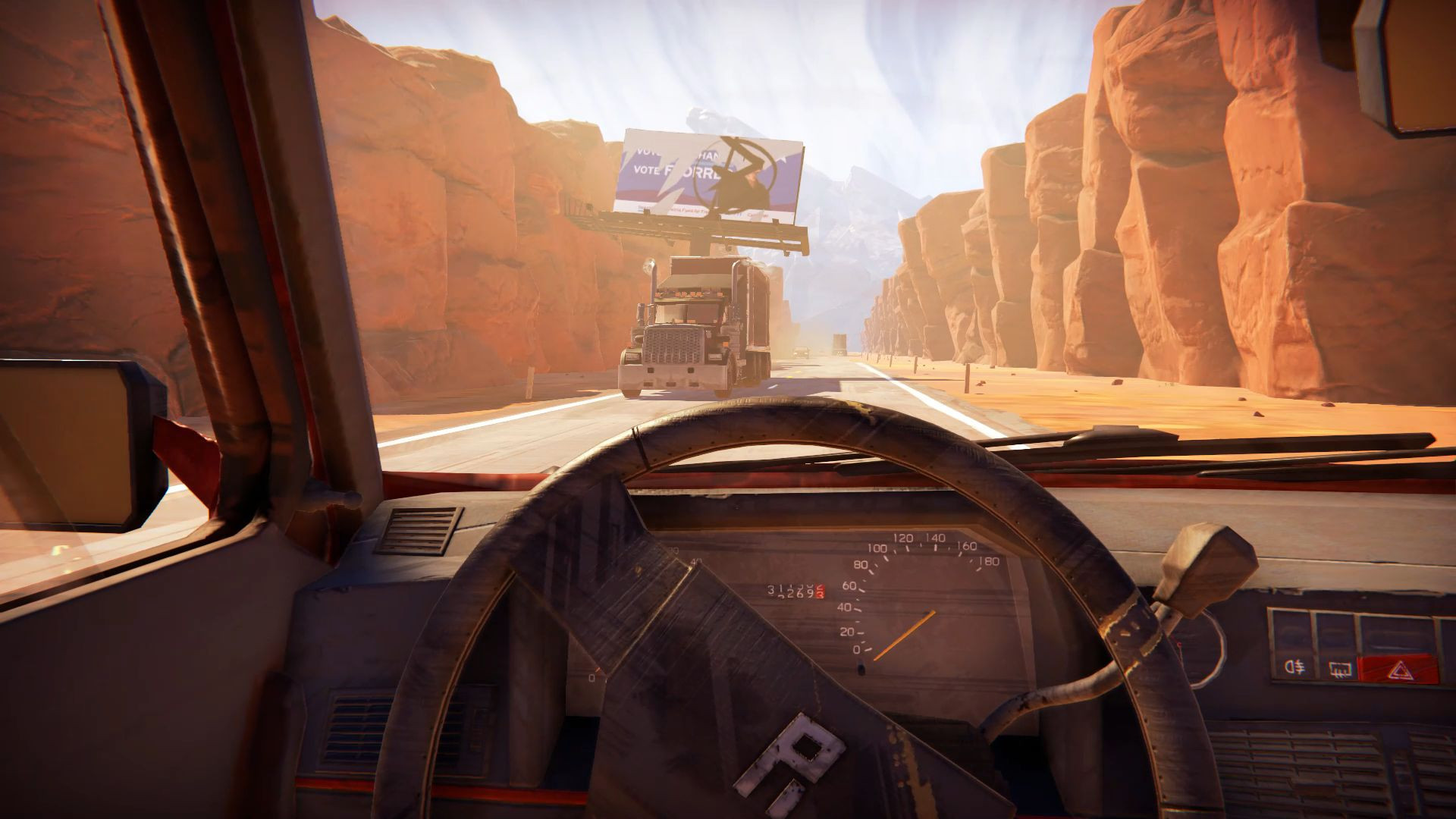 The premise of this story is you are heading north to get out of the fictional country of Petria that is divided politically as if it was inspired by Trumps America, even though this game is set in the 90s. With all of the political controversies the people who you come across along your journey all have their piece and play on the political express. Not all of the people you meet have a life-or-death situation kind of thing but they can certainly go from 0 to 11 in a bloody heart beat I tell you. For example. I decided to walk, came across a nervous child trying to speak to their mother but the signal was weak so you have to go to the nearby power boxes and fix them, next encounter I’m in a taxi with a real suspicious dude who actually has a hostage in the boot, hitting against it and when you ask about it the driver just says don’t worry about it. Not only does this make you concerned but there is also a temper bar that if you continue to ask questions the bar will raise and I can only imagine what would happen if you let the bar go all the way up because I was careful, I’d imaging it ends with you being in the trunk of the taxi. I would consider that being about a 6-7 and then the next really shook things up. You are in a bus, which is more of a minivan really with a small amount of people, one of them being a fugitive being escorted by a cop. The fugitive asks for your help and you can either sit quietly or you can ask the cop why they were arrested, if you do this the cop basically tells you the shut up and stay out of it. A few questions later the whole bus is arguing and the police officer is aiming her gun and panicking because she can’t get a response on her radio. I am always a massive fan when it comes to a mass variety of options and story choices in games like this, always feels like there is something different every time, it is truly amazing. 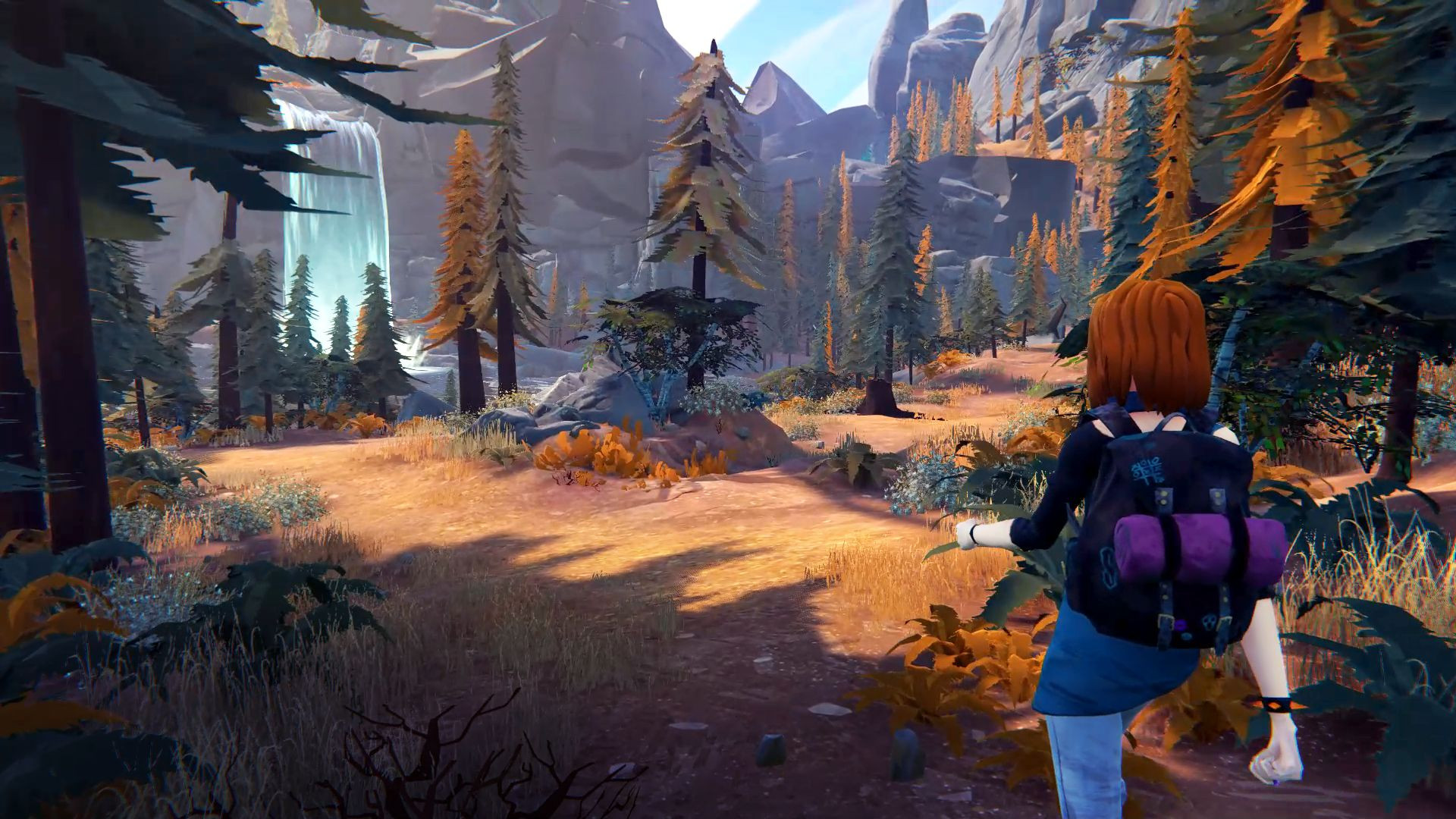 The art style really suits the game well. If you are one of those people who choose graphics over gameplay then I’m sorry but this game isn’t for you, me though I’m the kind of person that loves the both but knows that the quality of gameplay should be ahead of graphics but that’s just my stance on things. Though with the games art style and graphics I didn’t really expect much looks wise but once again I was surprised. The character animations really suit the voice acting perfectly, the looks of them where you could tell whether you could trust them or avoid them and the lighting of the times of day is seriously superb, with graphic styles like these games it can be extremely difficult to pull of lighting situations like these and I’m so glad it worked in this game. 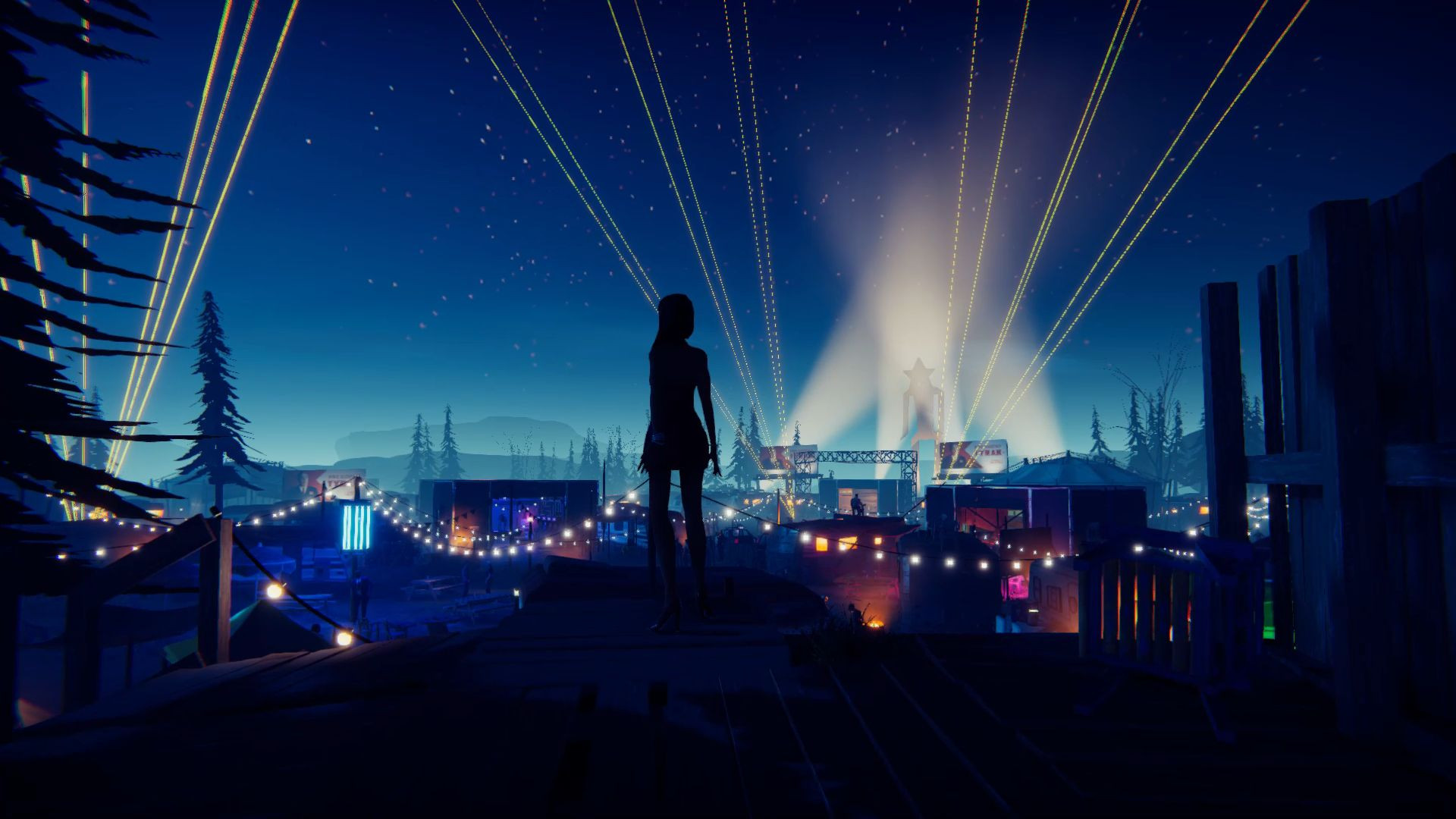 Apparently, there can be a few inconsistencies when it comes to the runs in this game but honestly, I haven’t noticed them so I assume you’ve got to be really nit-picky when it comes to discovering some of these inconsistencies. But the absolutely amazing thing about my review? I have only done the run twice and finished different each time and met new people each time. If I hadn’t been in and out of hospital, I’d probably met them all by now and I plan to, trust me on that because I know there are so many more choices, opportunities and endings. My first run was perfect, I got to the border, went along a nature path and a girl took me to the edge of the border where she said if I pay her 50 bucks shed get me across, she took me to the border but then I confessed and told her I don’t have it so she left me there to fend for myself, I made a break for it with this random guy and we ran and ran while being shot at, he helped me over the wall but he didn’t make it, a noble sacrifice for my freedom.

Games like this are an absolute hidden gem and I just know there will be people who won’t play it purely because of the graphics and that’s just sad. Please play this game and support the developers. They have worked so hard on this game and its really nice to see a product ship that is actually, you know. Complete? So thank you so much to Digixart Entertainment for providing me with a key to this game and I can’t wait to see more of these kinds of games or anything you make in the future.