Fall Guys: Ultimate Knockout is coming to Nintendo Switch and Xbox this summer

This game just never gets old. 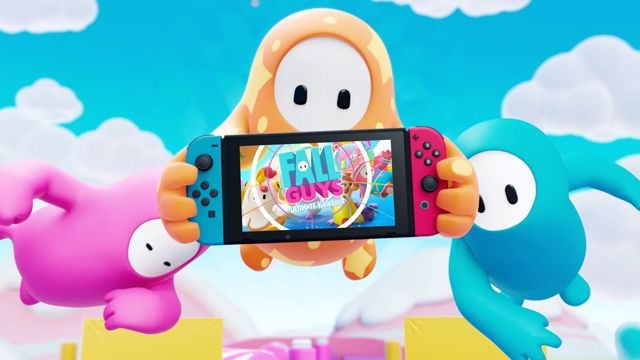 Fall Guys: Ultimate Knockout is coming to Nintendo Switch, Xbox One, and Xbox Series X'S this summer. The information was confirmed via the official Fall Guys Twitter account, and if you'd like to try the game on one of these platforms, you have every reason to celebrate.

Mediatonic and Devolver Digital have initially confirmed a Switch release during the recent Nintendo Direct, and soon after that, a tweet confirmed that Fall Guys will land on the Xbox consoles as well. We got a short trailer as well and it's pretty awesome. We don't have a specific release date yet, but more info should roll out soon enough.

Fall Guys: Ultimate Knockout is now available on PS4 and PC. You can watch the trailer below: