Fall Guys Season Three will be a Winter Knockout 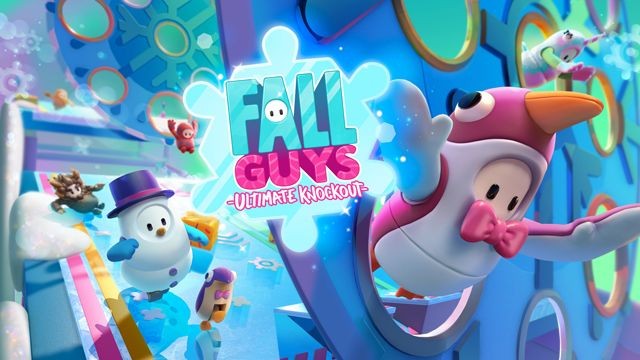 This horrible year is coming to an end and Mediatonic have teased that the third season of their highly popular multiplayer battle royale gameshow Fall Guys: Ultimate Knockout will be winter-themed and it is titled (surprise, surprise) "Winter Knockout".

As the name suggests, the next season will see people fighting in cold and snowy environments and they will be able to wear a bunch of cool (and suitable) costumes on top of that. We don't have the starting date yet but it should begin fairly soon. Early December is our bet.